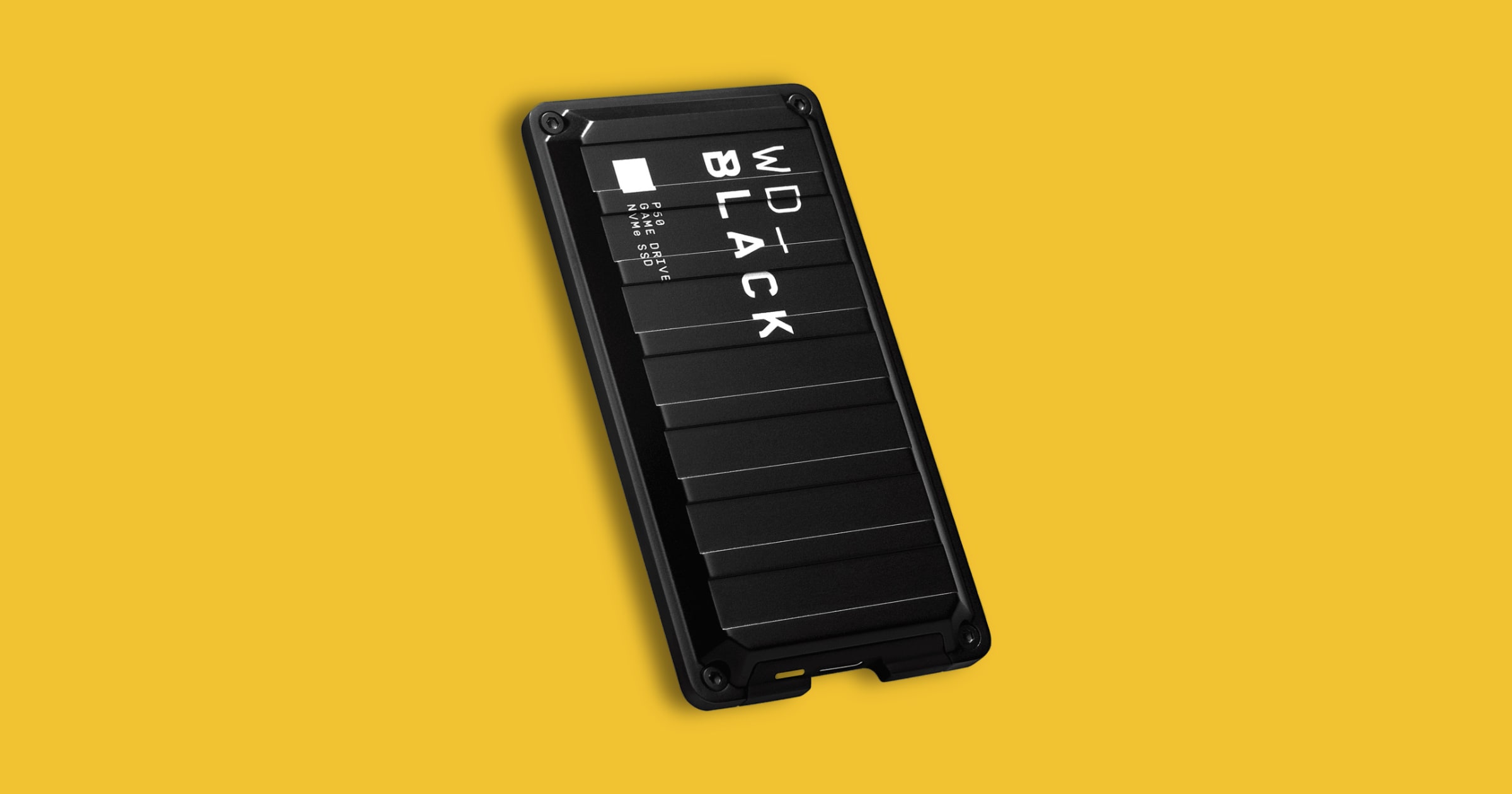 Due to contamination issues with its NAND production, Western Digital Corp (WDC) says it has lost approximately 6.5 exabytes (6.5 billion gigabytes) of flash storage.

According to TrendForce, 3D NAND (BiCS) chips were affected, accounting for 13% of the company’s output in 1Q22 and 3% of the total output for this year. Prices for SSD storage could jump 5% to 10% as a result of the loss. The production lines in Yokkaichi and Kitakami in Japan were the ones facing the issues. Both are joint ventures with Kioxia, a global supplier of flash memory and SSDs.

In addition, as buyers and sellers in the spot market are still clarifying events and incident assessments, they mostly responded by suspending quotations, with no new quotations having been generated. However, TrendForce’s assessment indicates that subsequent events will obviously stimulate spot price appreciation. Judging from contract pricing, any orders negotiated on a whole quarter basis should be unaffected in the near-term but there may be an immediate price increase in wafer quotations this February and March.

While it’s unclear what kind of contaminating materials were present, “the damages announced by WDC likely do not account for total losses stemming for this event and the number of damaged Kioxia parts has not been aggregated, so the total number of affected bits may increase further.”

WDC and Kioxia have been focused on producing SSD and eMMC storage for PCs. WDC is the number two and number one supplier in the client SSD and eMMC markets, respectively. Combined, the two account for approximately 32.5% of the NAND flash market. The chip suppliers say they are working to restore the production facilities to normal operational status as soon as possible.