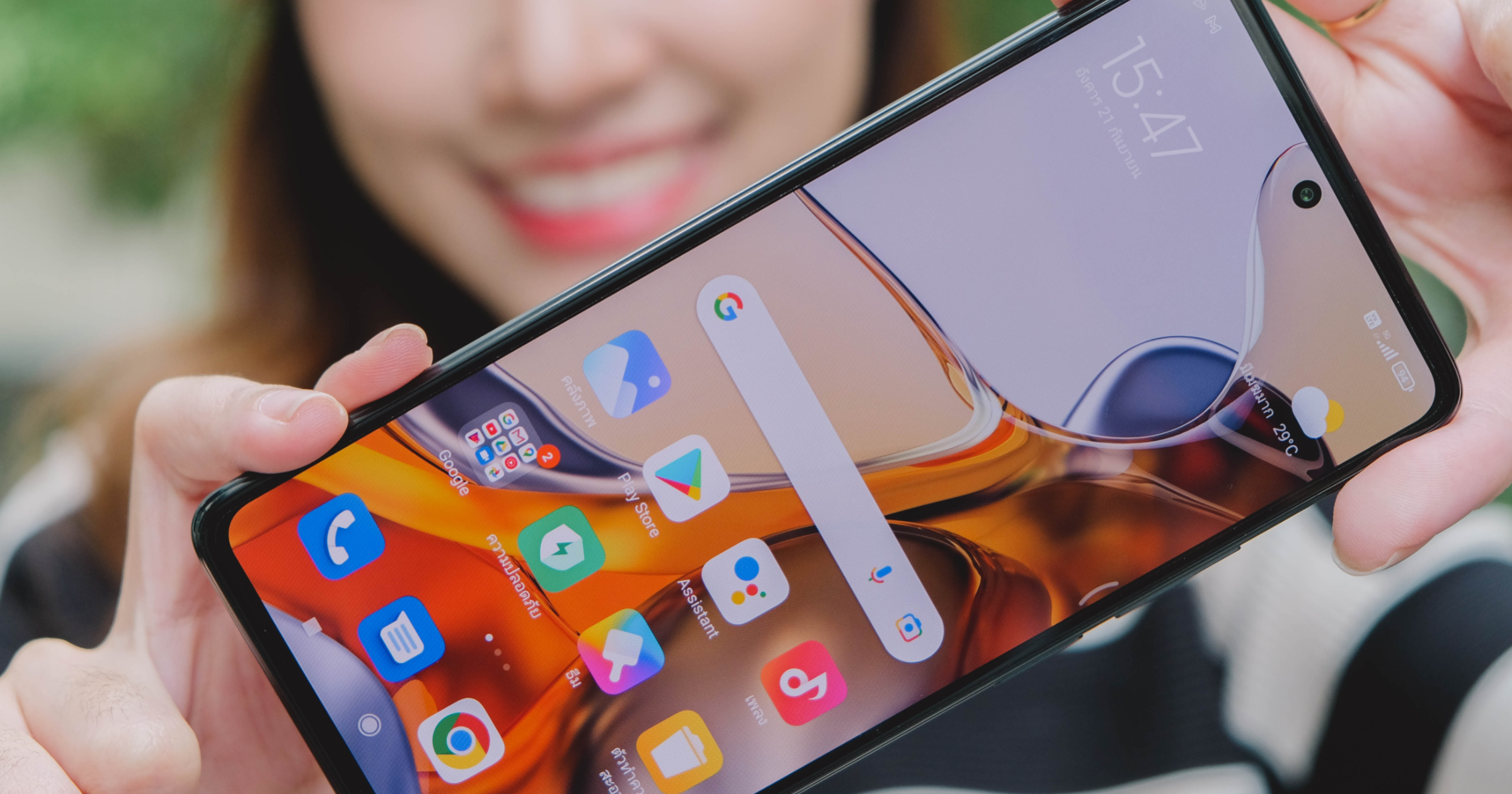 Xiaomi plans to up its challenge to Apple according to comments from its CEO and founder. Lei Jun said that the company plans to “fully benchmark against Apple in [terms of] product and experience.”

Mr. Lei’s made the comments in a Weibo post earlier this week. He added that the company aims to “become China’s biggest high-end brand in the next three years.” He also described the battle for dominance in the high-end smartphone market as “a war of life and death.”

The executive’s aspiration may not be so far-fetched. As the South China Morning Post noted, in the second quarter of 2021 Canalys data found Xiamoi to be the second-largest smartphone vendor in the world. This placed it ahead of Apple and was the first time the company had been in such a position. The data showed Xiamoi had a 17% share of the market that quarter. However, the Cupertino company came back strongly and, thanks to the iPhone 13 range, seized 22% of the market in Q4.

The Chinese market itself is, of course, hugely significant for Apple. Indeed, details have emerged (via The Information) about how personally committed CEO Tim Cook is to maintaining relationships and market access in the country. This comes at the same time as ongoing App Store censorship issues in the country.

One thought on “Xiaomi CEO Pledges to “Fully Benchmark Against Apple””