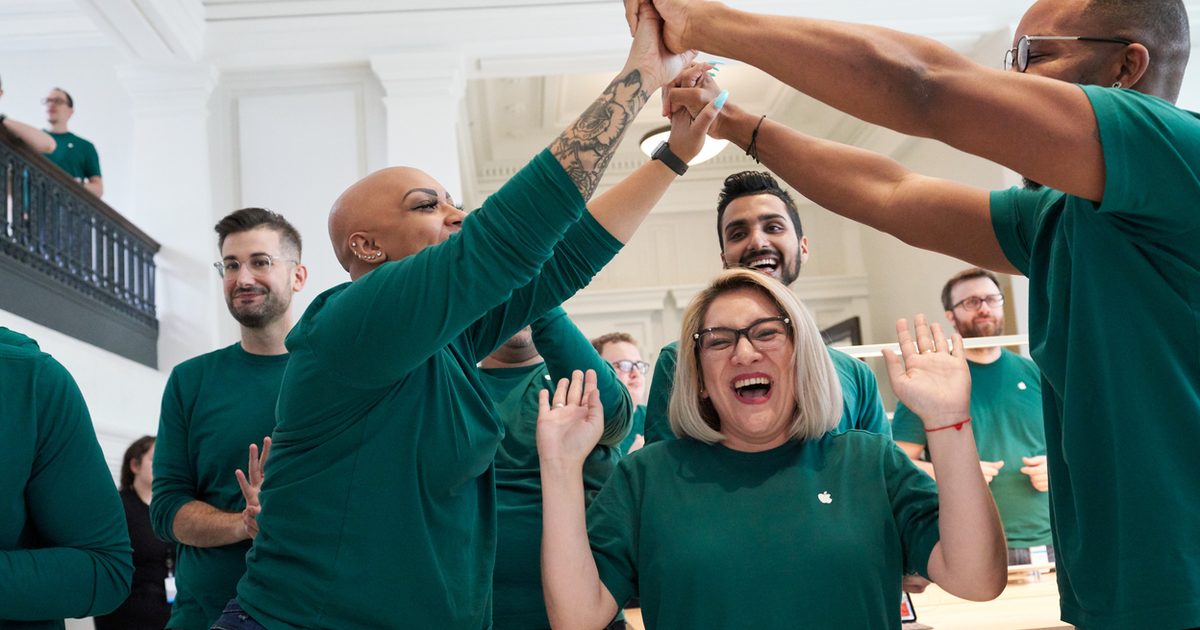 We’re hear a lot from the CEOS and top executives at big tech firms, but not so much from their employees. Protocol has published the results of a fascinating survey of 1,504 tech employees, mostly from big firms, and found that even the staffers feel their own industry is too powerful.

Seventy-eight percent of survey respondents said that that the tech indsutry is too powerful. Elevent percent disagreed. Furthermore, 77 percent ‘strongly agree’ or ‘agree’ that Facebook, Apple, Amazon and Google-parent Alphabet have too much power. Indeed, just over 40 percent said those firms should be broken up. Despite all this, they do not see antitrust enforcement as the solution.

Perhaps most eye catching was the finding that 40 percent of tech employees said that their industry does more harm than good. Around 45 percent disagreed.

One thought on “What do Tech Employees Really Think About The Industry?”