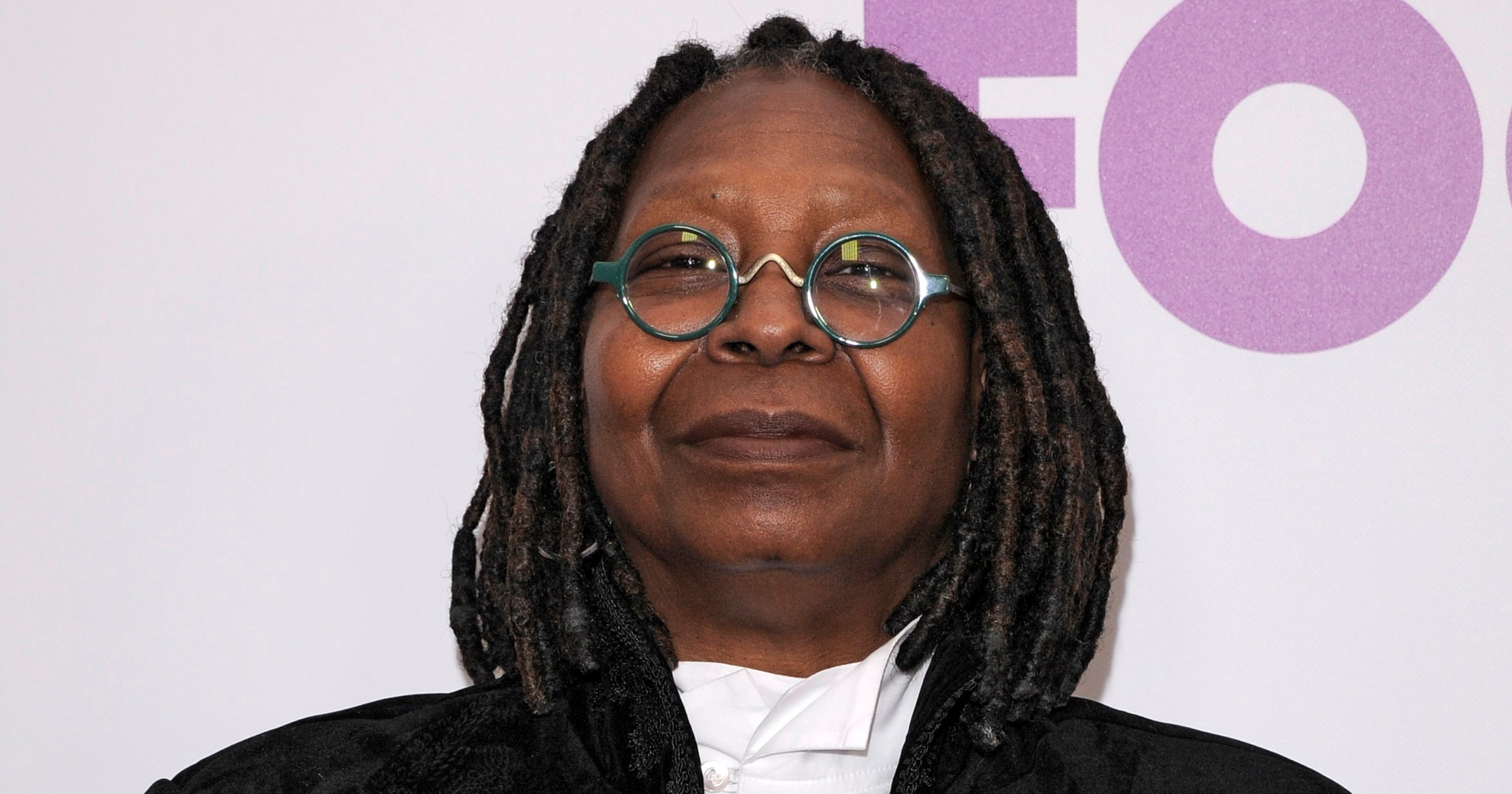 Whoopi Goldberg is to voice a leader role in Luck, an animated feature heading to Apple TV+. She is to play The Captain, the hard-hitting head of security for the Land of Good Luck, according to The Hollywood Reporter.

Ms. Goldberg (pictured above) joins Jane Fonda, who is voicing The Dragon, on the cast of Luck. She is one of the few actors ever to have won an Emmy, Grammy, Oscar, and Tony – a so-called EGOT. Her presence on Luck undoubtedly adds further star quality to the Apple TV+ lineup.

Luck is one of the features that is part of Apple’s overall deal with Skydance Animation. It is being produced by John Lasseter, David Ellison, Dana Goldberg and David Eisenmann. Mr. Lasseter collaborated with Steve Jobs whilst working at Pixar.