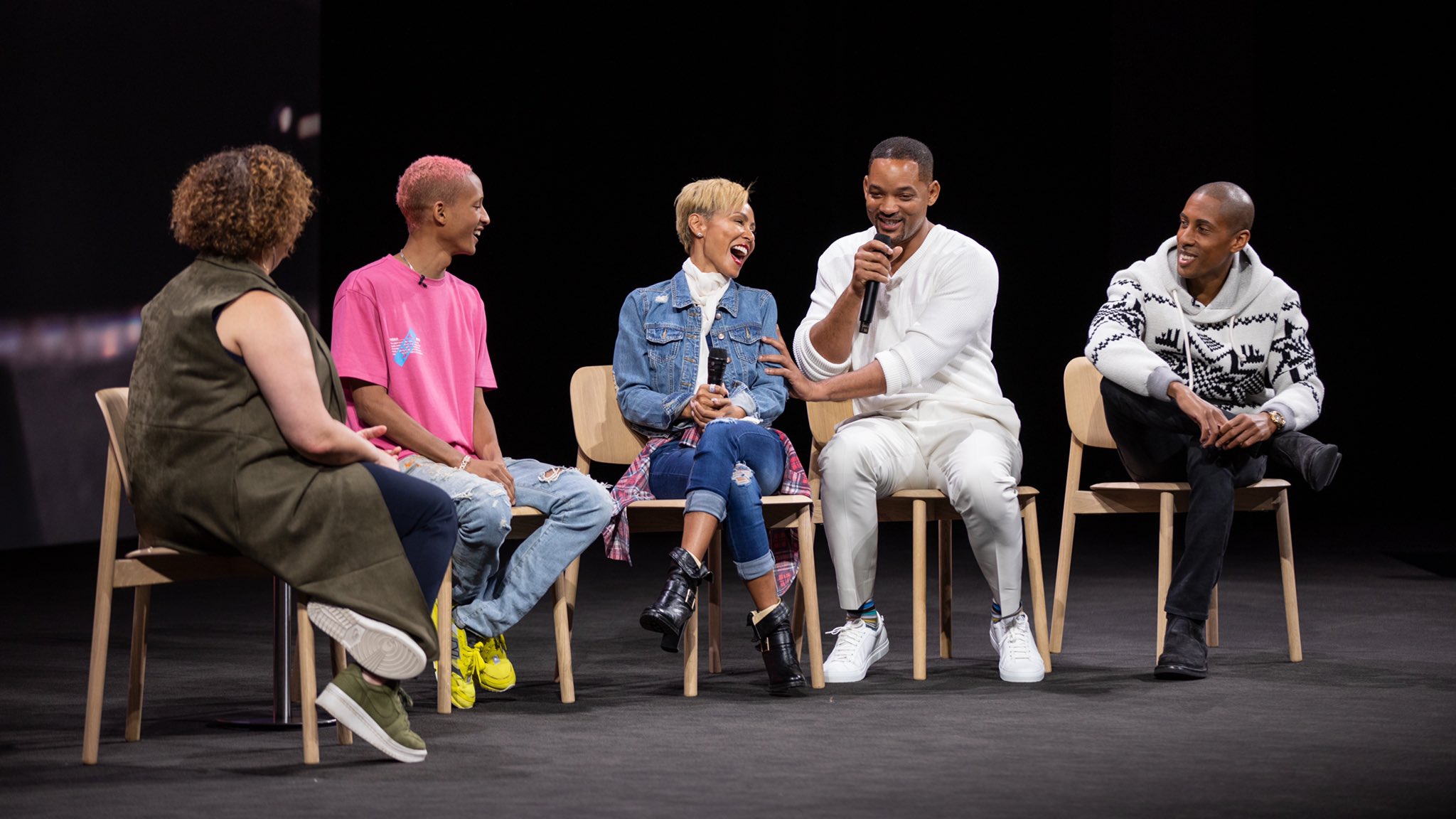 Apple CEO Tim Cook tweeted his thanks to Jaden.], who runs the firm Just Water. It produces ethically sourced spring water that comes in paper-based bottles that have sugarcane caps (via MacRumors).

Apple is marking Earth Day with an Apple Watch Challenge. It is offering a reward for users who do 30 minutes of outdoor activity. The company will also promote stories and collections in the app store and run environment-themed Today at Apple sessions.