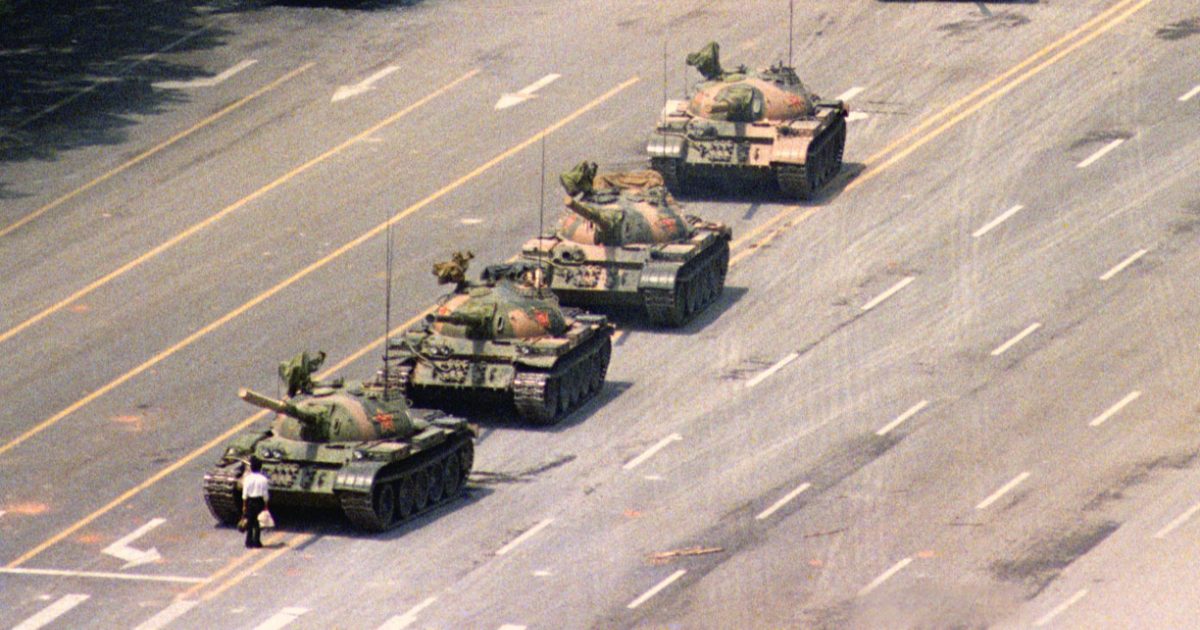 Remember that Leica ad I wrote about a couple days ago? It was a fictional attempt to show the struggles and dangers photojournalists face. And now China is banning the word “Leica” because of one thing (via Gizmodo).

The ban is because the video—called The Hunt—is set in 1989, which is the year that the Tiananmen Square protests and massacre happened. Although the video doesn’t mention it by name, it starts with the year and location of the protests displayed as “Beijing 1989.” The last image of the ad shows a photojournalist raising his camera with the reflection of the famous Tank Man in the lens.

The agency who created the video, F/Nazca Saatchi & Saatchi, is also claiming now that the video wasn’t officially sanctioned, even though the agency routinely worked with Leica in the past.

Leica Camera AG must, therefore, distance itself from the content shown in the video and regrets any misunderstandings or false conclusions that may have been drawn.

The YouTube video of the ad also appears to have been removed.