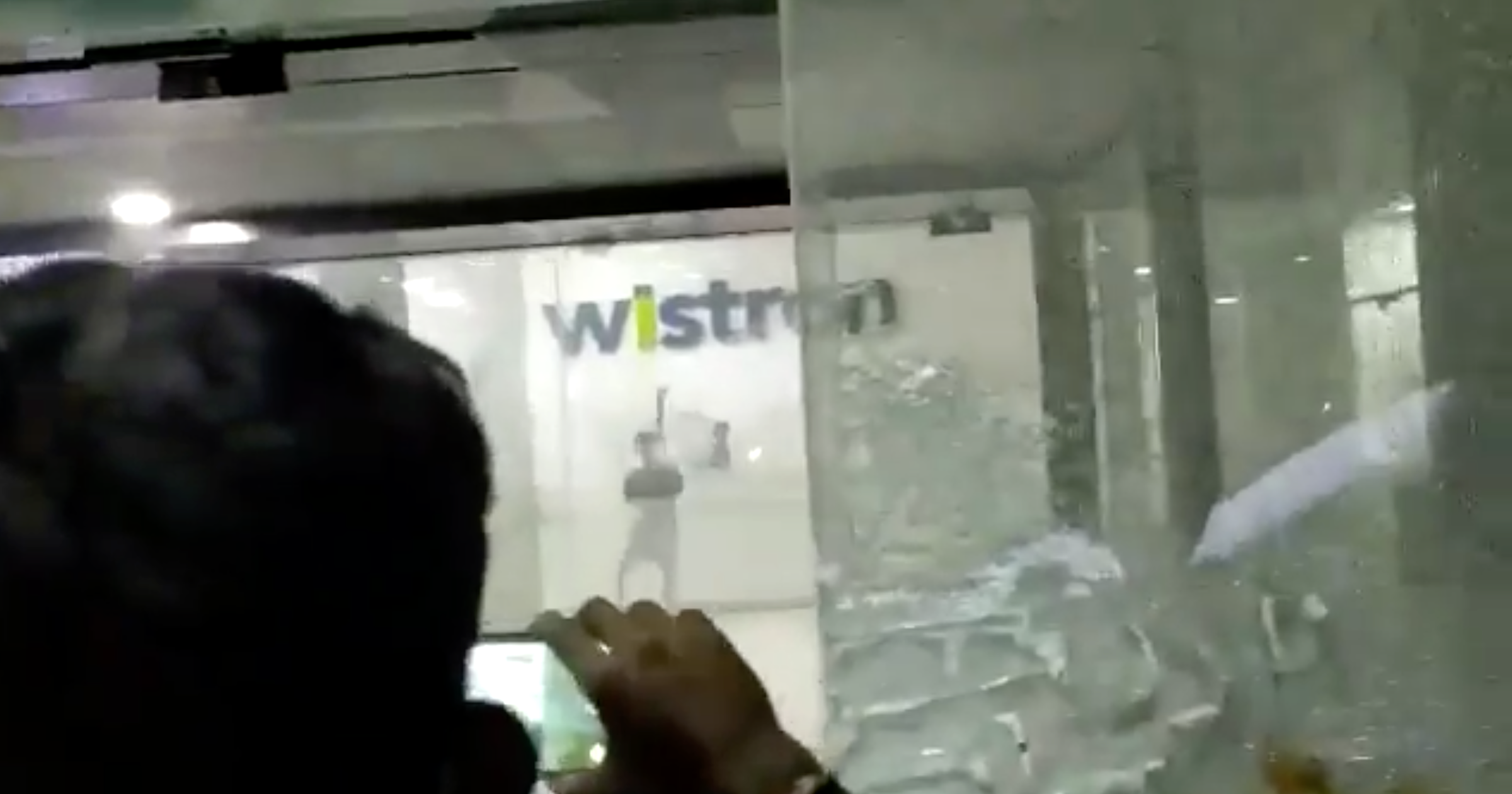 A Wistron plant in India has begun the process of restarting its operations, Apple announced Tuesday. Work was halted there following an outbreak of violence.

Apple said that it is worked with Wistron to make sure all appropriate systems are in place. In a statement seen by Reuters, the company said:

For the past eight weeks, teams across Apple, along with independent auditors, have been working with Wistron to make sure the necessary systems and processes are in place at their Narasapura facility.

Following the violence, Apple conducted an audit of its Tawainese supplier and found that there had been a systems failure that meant some workers were not paid properly in October and November. These findings were in breach of its Supplier Code of Conduct and Wistron was placed on probation. The supplier itself admitted its failing and one of its executives in India was removed from their role. Tuesday’s statement reiterated that “Wistron remains on probation and we will monitor their progress closely.”