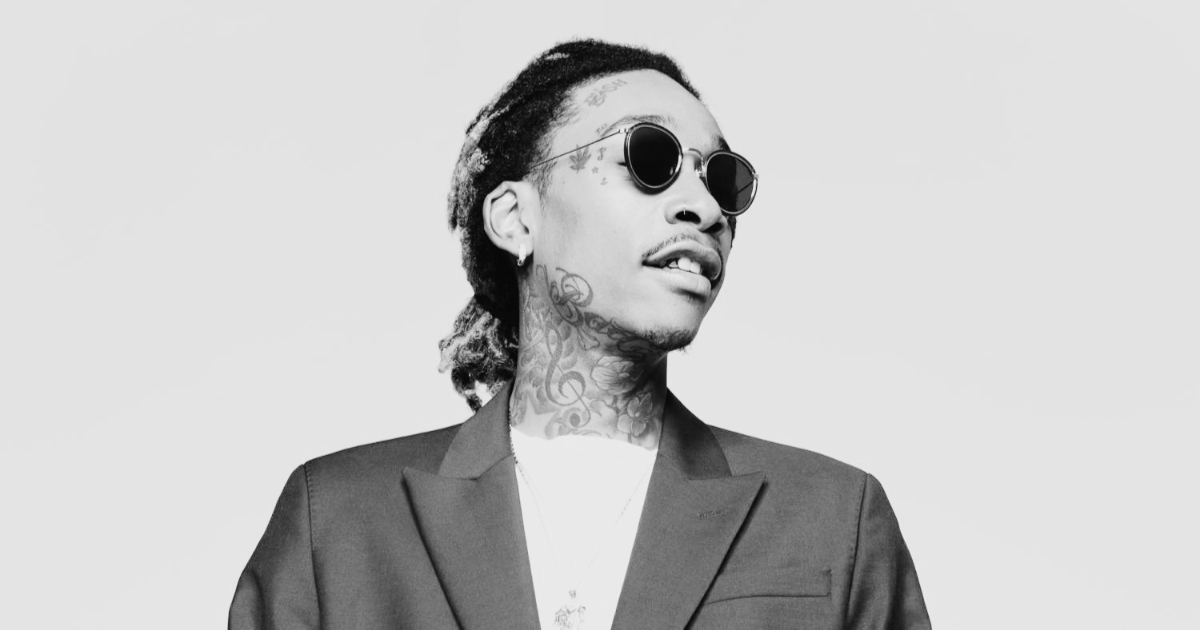 Wiz Khalifa will be launching a documentary series for Apple Music on April 17, called “Wiz Khalifa: Behind the Cam” (via Variety).

Wiz Khalifa: Behind the Cam

The series will go into the most intimate aspects of Mr. Khalifa’s life. We’ll see archival footage throughout his entire career, featuring interviews with his family and closest friends.

All five episodes will be available worldwide on Apple Music. The series is produced by SMAC Entertainment, Taylor Gang, Dirty Robber, and Atlantic Records.

Taylor Gang has been with me since the start, so I wanted to make something to show just how far we’ve come