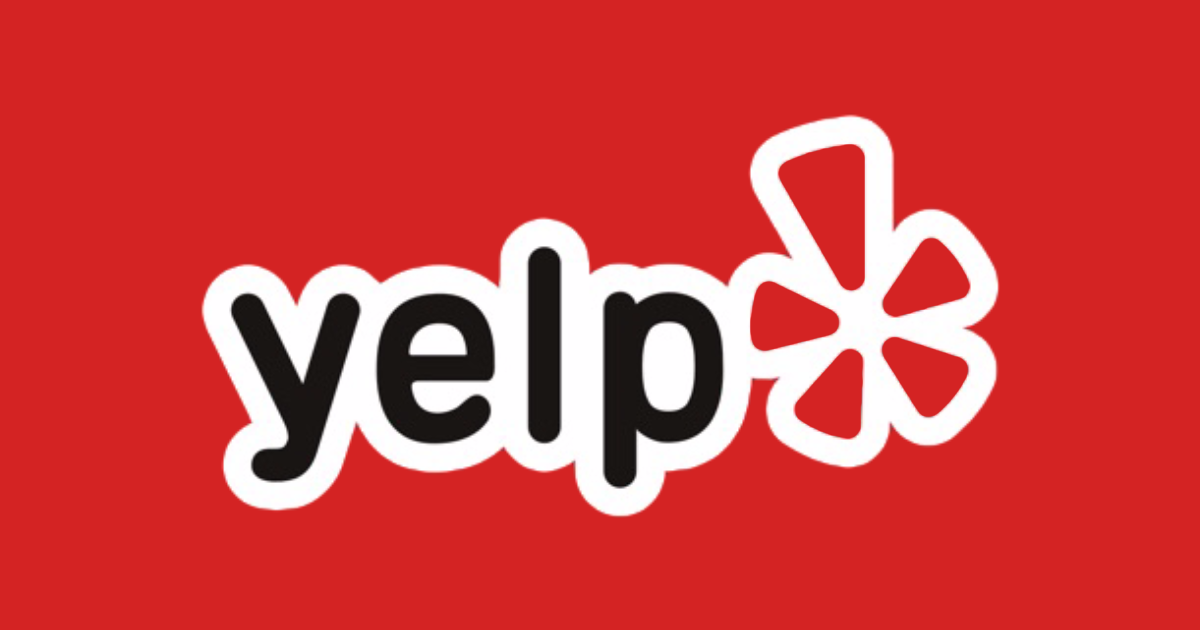 Yelp has been quietly replacing restaurant phone numbers with numbers of its partner Grubhub so it can collect referral fees (via Vice).

Restaurants of course are capable of taking orders directly, but Grubhub wants to collect a referral fee between 15%-20%. In October 2018 the two companies announced a partnership to “propel online takeout and delivery.” But some restaurant owners might not be aware of what happened.

Mohammad Zaman, an owner of Afghan Kabab and Grill House in Brooklyn, insisted the phone number that showed up in Yelp was a mistake until a call placed to the number rang at his desk.

Robert Guarino, CEO of the Manhattan restaurant group 5 Napkin Burger and a board member at the New York City Hospitality Alliance, was also not aware that Grubhub numbers were showing up in Yelp for two of his four restaurants.

Brendan Lewis, a Grubhub spokesperson, insists that phone calls to restaurants happen thanks to the company’s marketing efforts.

It is important to keep in mind that we are a marketing platform and, in almost all of these cases, the diner would not have discovered or placed an order with this restaurant without our platform. The order is the result of our marketing efforts.

Grubhub was also found to be creating websites in restaurants’ names to drive more people to its platform and away from the actual restaurants.