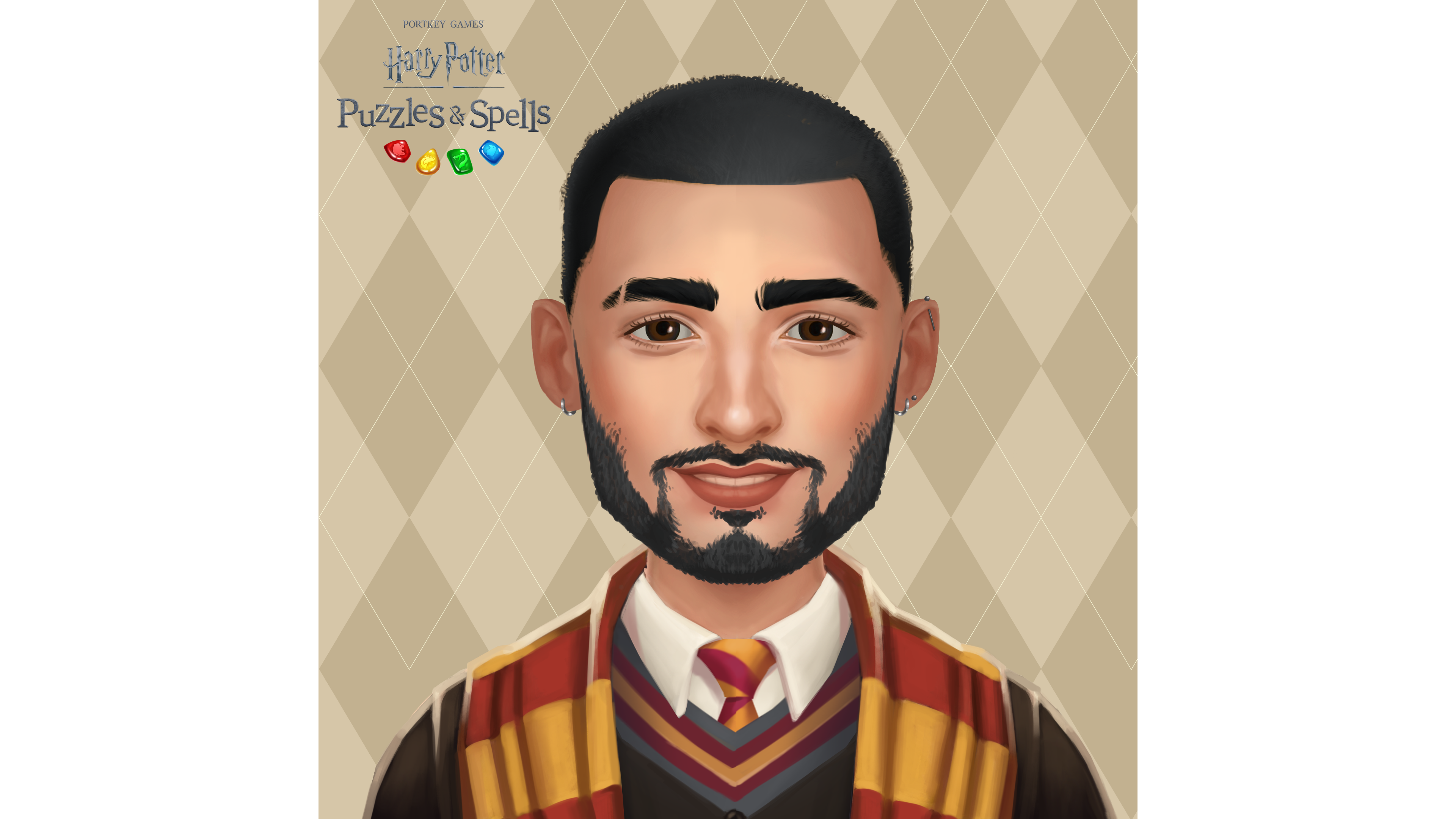 There are new avatars available for all players of the popular Harry Potter: Puzzles & Spells game. They have been inspired by recording artist Zayn Mailk, who is a big fan of the J.K. Rowling penned series.

The latest customizations in Harry Potter: Puzzles and Spells include new beard, earring, eyebrow, hair, and eye options. They were developed to create former One Direction member Mr. Malik’s avatar in December, and are now becoming available to all players. Furthermore, the game was released in South Korea on Tuesday, mobile games maker Zynga announced. It is available in both the iOS App Store and Google Play Store. The game won the Apple App Store Editors’ Choice Award in 2020.