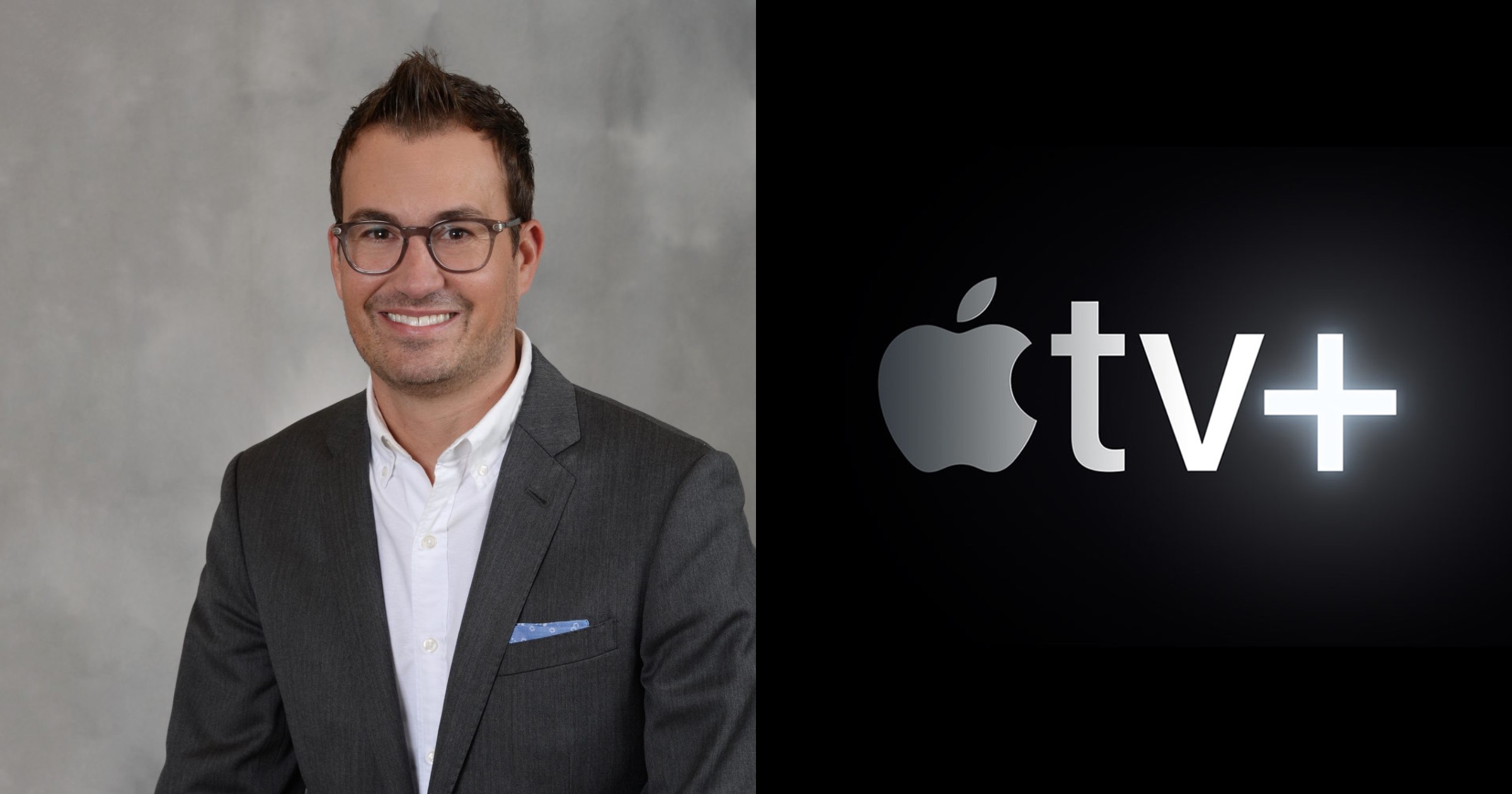 JP Richards has joined Apple as head of film marketing strategy for Apple TV+. He was formerly Co-President of Worldwide Marketing at Warner Bros (via Deadline).

Mr. Richards left Warner Bros in November 2020 after a six-year career at the company. Before that he spent 12 years at Universal as Senior Vice President of Digital Marketing. With such a resume he has the experience to help steer Apple TV+ and its original films. He will report to video marketing chief Chris Van Amburg.

Recent Apple TV+ news includes an extended free trial, a trailer for season two of “For All Mankind”, the first episode of “Servant” season two available, an Oprah Winfrey documentary announcement, and a new film about Napoleon Bonaparte called “Kitbag” coming in 2022.