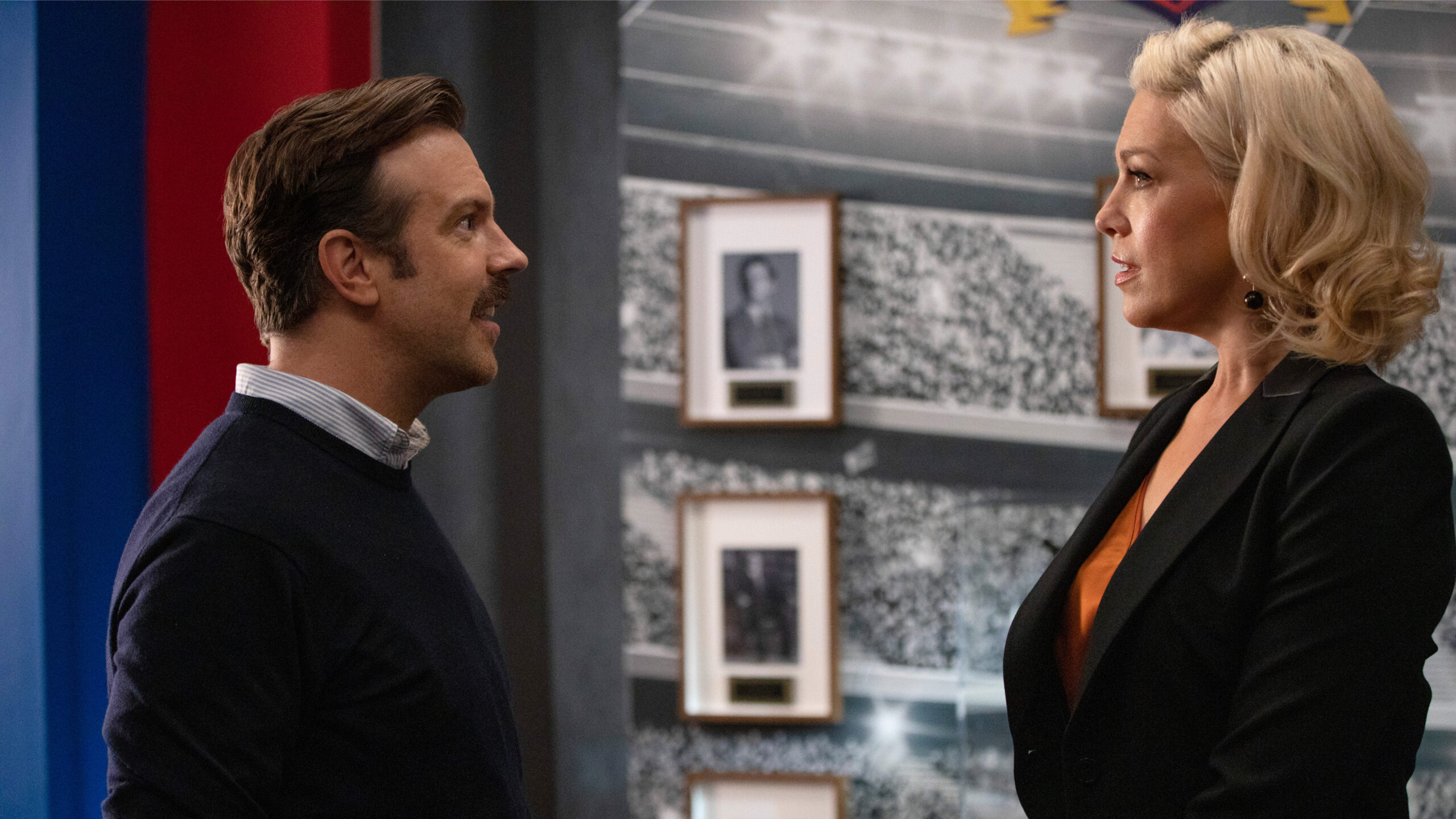 Here is who Apple TV+ and Ted Lasso are competing against:

Best Actor in a Comedy Series: