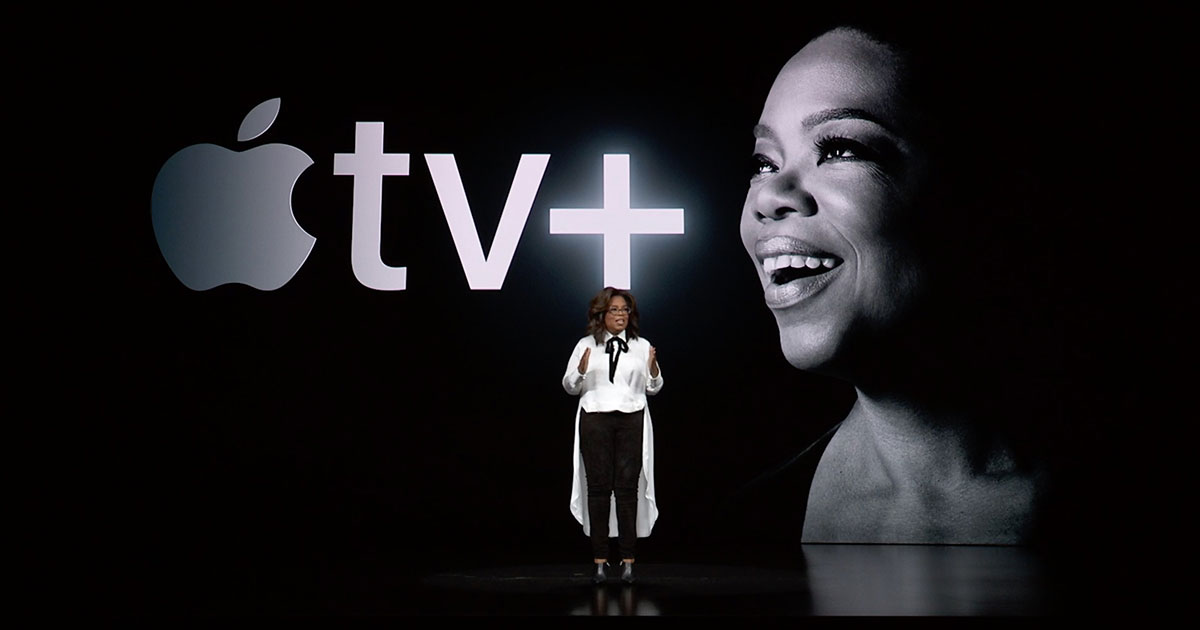 A two-part biographical documentary about the life of Oprah Winfrey looks to be on its way to Apple TV+. According to Deadline, it will track a-quarter-of-a-century in the U.S. through the lens of Ms. Winfrey and her show.

The project is being led by the team by Academy Award-winner Kevin MacDonald and Emmy-nominated producer Lisa Erspamer. The two combined for the Whitney documentary about Whitney Houston. Furthermore, Ms. Erspamer produced The Oprah Winfrey Show between 1999 and 2009. Ms. Winfrey herself has been an integral part of Apple TV+ since its launch. She currently hosts The Oprah Conversation, Oprah’s Book Club and Oprah Talks COVID-19, on the streaming service. There is also a delayed documentary on mental health with Prince Harry in the works.