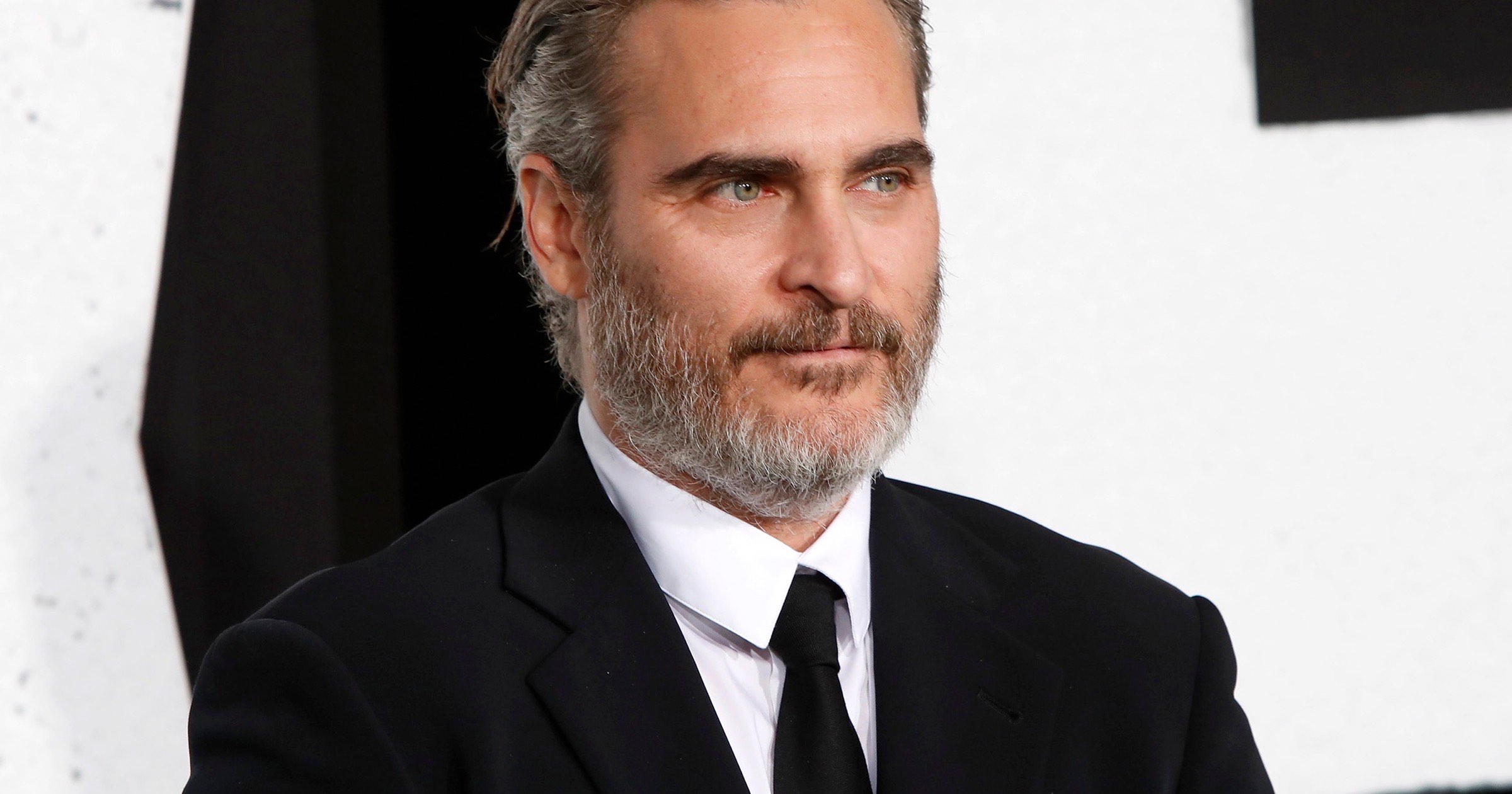 Apple Studios will finance and produce a Napoleon Bonaparte film called “Kitbag” for Apple TV+. It will be directed by Ridley Scott and star Joaquin Phoenix. Production starts in early 2022 (via Deadline).

Derived from the saying “There is a general’s staff hidden in every soldier’s kitbag” the film seeks to explore Napoleon’s origins and his rise to power as emperor, but viewed through his relationship with his wife Josephine.

While Scott has long wanted to make a Napoleon film — and other great filmmakers like the late Stanley Kubrick also tried but did not succeed — key for Scott was having the right actor to capture the complexities of a character who brought a whole country to heel and used that power for his own conquering ambitions. Scott saw Phoenix’s ability to do something close to that when he directed him in the role of Roman leader Commodus in the 2000 Best Picture winning drama Gladiator.

Other recent news from Apple TV+ include a collaboration with Andy Samberg and Ben Stiller, a trailer for “Losing Alice” which arrives on January 22, and season two of “Dickinson”.