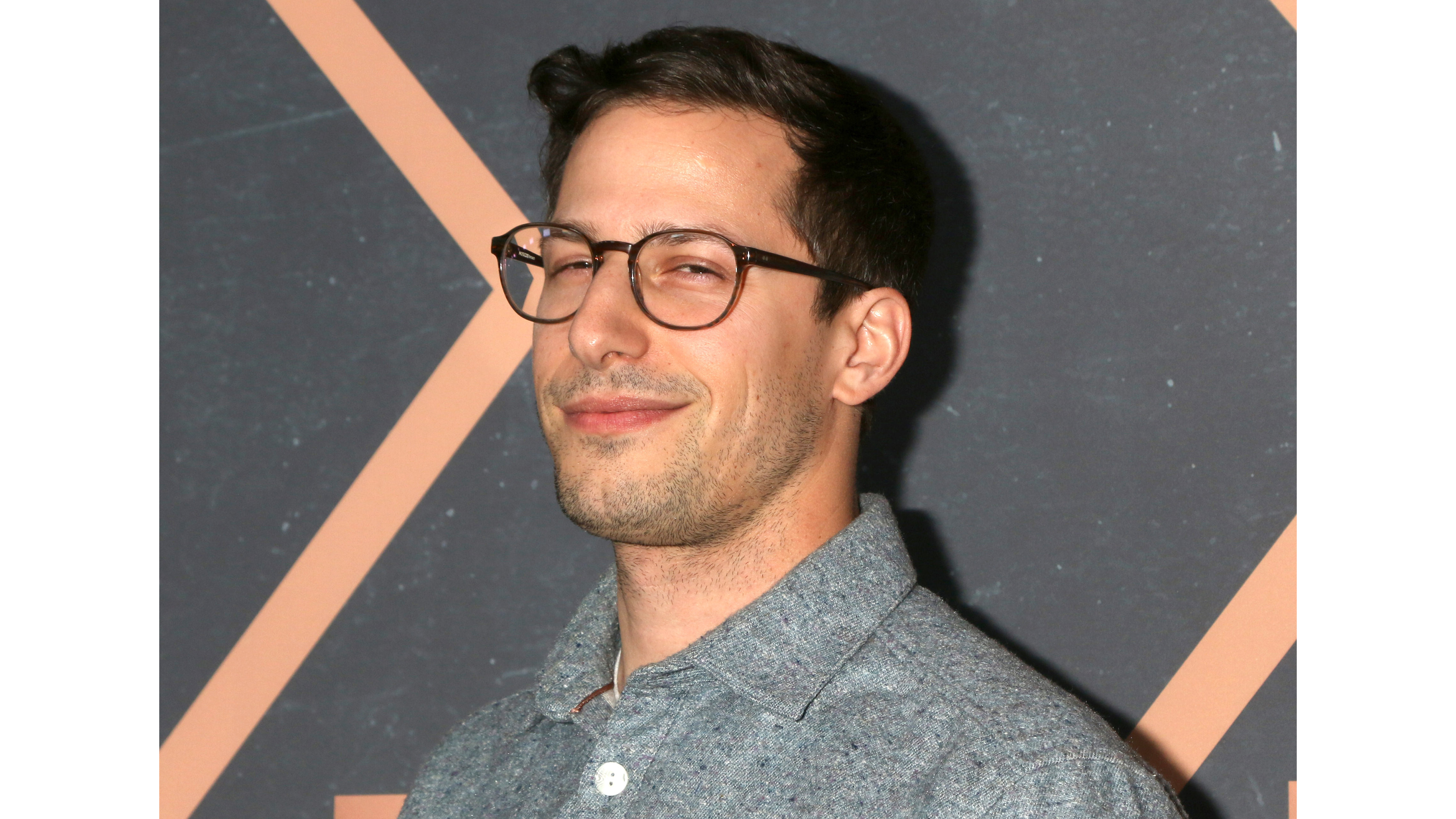 Andy Samberg looks to be heading to Apple TV+. The Hollywood Reporter revealed Monday that the Brooklyn 99 star is working with writer Andy Siara, Noah Hawley, and Ben Stiller on a sci-i comedy-drama.

Apple reportedly finalized over the weekend. The project will be an original from Apple Studios and will come under the Apple Original Films banner. It is based on an idea by BoJack Horseman creator Raphael Bob-Waksberg. Mr. Samberg will star and be a producer, as will Mr. Bob-Waksberg, with Mr. Siara (who wrote Palm Springs,) writing the script. Mr. Stiller will also be amongst the producers. At the time of this writing, no director had been assigned to this project.