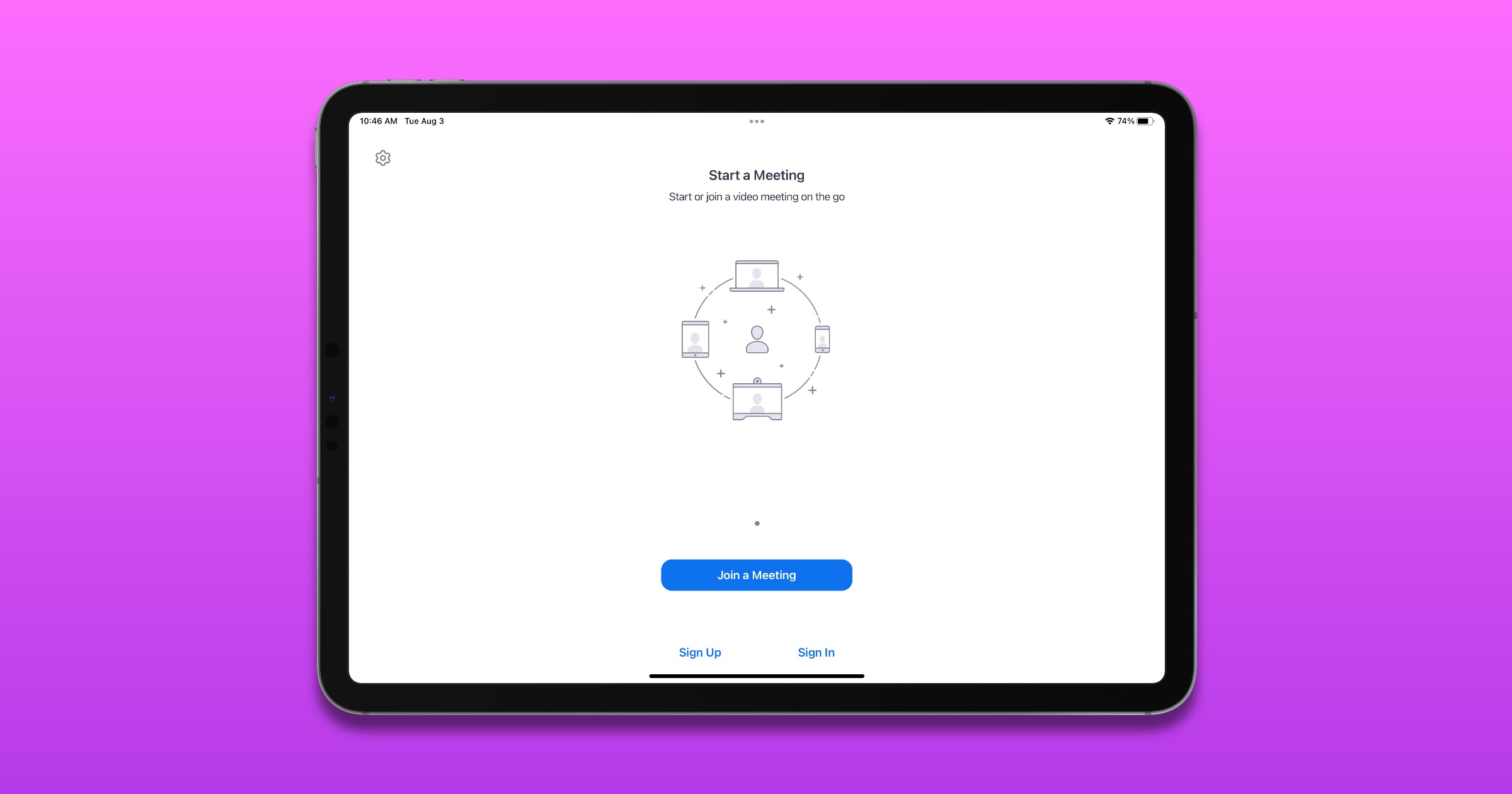 Zoom is paying US$85 to settle claims that it lied about offering end-to-end encryption, as well as giving users data to Facebook and Google without permission.

The proposed settlement [PDF] would give Zoom users either US$15 or US$25 each, depending on if you are a free user or a paid subscriber. It was filed Saturday at US District Court for the Northern District of California.

In 2020 the company faced 14 class action lawsuits saying that it misled users about its security and privacy practices. Most of the claims were rejected but California District Judge Lucy Koh let two charges go through.

As part of the settlement, Zoom is agreeing not to integrate Facebook’s SDK into its iOS app for one year. But as Gizmodo points out: “It’s very likely that the only reason Zoom’s caving on using these particular analytics is because they just don’t work in Apple’s OS anymore; not because they’re an obvious privacy problem.

One thought on “Zoom to Pay $85 Million Over Encryption, Sending User Data”