Yesterday, we released two Zoom-related books by Glenn Fleishman: a new, free book called Take Control of Zoom Essentials and a gigantic version 1.1 update to the comprehensive Take Control of Zoom. We know a lot of people are using Zoom for work and school, and we hope you find these books helpful.

Zoom usage has skyrocketed now that more people have been working and learning from home due to the COVID-19 pandemic. Consider these books to know everything you want to know about using the video sharing platform.

300 million people a day use Zoom. You’re probably one of them. Here are some tips on how to host a meeting on it safely. 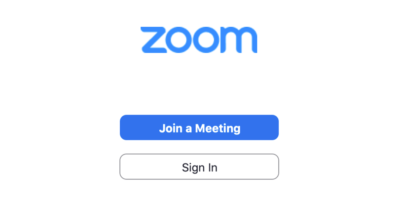 Credentials for at least half-a-million Zoom accounts have been sold across the dark web and hacker forums for negligible amounts of money. 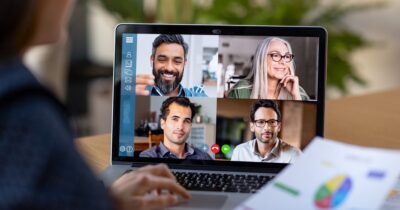 After multiple privacy and security violations have been found with Zoom, Andrew wanted to share three Zoom alternatives he found. 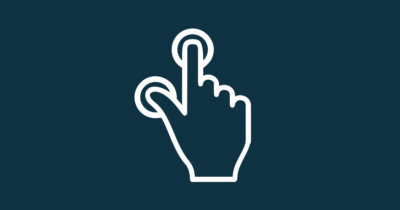 Apple released a silent update to Macs to patch apps affected by the Zoom security flaw, which it turns out affects a number of other apps.

In an updated blog post, the Zoom web server will be removed in the next update, given recent information that it can be exploited.

JULY 9 PATCH: The patch planned for tonight (July 9) at or before 12:00 AM PT will do the following: 1. Remove the local web server entirely, once the Zoom client has been updated – We are stopping the use of a local web server on Mac devices. Once the patch is deployed, Mac users will be prompted in the Zoom user interface (UI) to update their client. Once the update is complete, the local web server will be completely removed on that device.