If it still doesn’t appear in the iMessage app drawer, you may need to delete and reinstall the YouTube app.

Bryan Chaffin and John Martellaro join Jeff Gamet to pay their respects to the Microsoft’s Groove Music, and do a little ranting about Amazon’s new Echo Spot living in our bedrooms.

Apple is hosting its 2017 fourth fiscal quarter earnings report on Thursday, November 2nd. The conference call will start after the market closes at about 2PM pacific time (5PM eastern time).

Spotify fans now have an option for playing their Spotify music on-the-go without a smartphone or computer, thanks to a gadget called Mighty. Mighty is Bluetooth and Wi-Fi enabled, supports wired and most Bluetooth headphones and speaker, and holds 1,000 songs. It’s $85.99 through us. [Update: Stack Commerce just gave us a coupon code for 10% off on Mighty. Use “MIGHTY10” at checkout.] 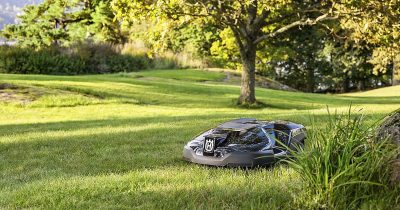 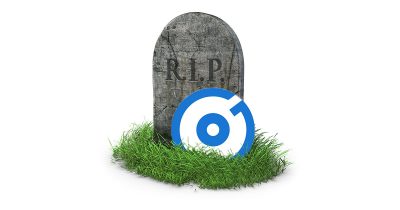 Microsoft has thrown in the towel and given up on making its own Groove streaming music and music store a competitor to Apple Music and Amazon Prime. 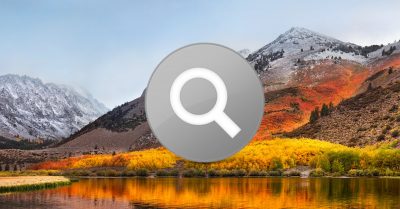 If you’re about to fly and want to know whether your plane is on time (or if you want to see if your friend’s plane has landed!), then macOS Sierra has a handy new feature you’ll like. This will let you use Spotlight to check a flight’s status, and it’s as close as a keyboard shortcut.

It’s high time for some High Sierra chat, and chat is what your two favorite geeks bring! Installation help, app help, and some interesting tidbits round out that portion of the show. Then it’s on to some tips and glorious Cool Stuff Found submitted by you, our faithful listeners. Download, press play, and enjoy!

Amazon seems to want one of its cameras pointed at every bed in every bedroom. 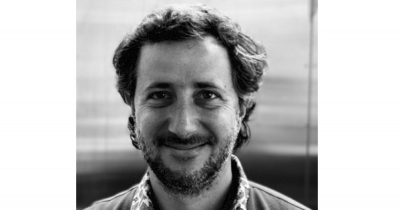 Jeff Butts shows us a real “gotcha,” the fact that Disk Utility hides full volume trees by default, plus how to reformat an APFS container and volume to a macOS Extended partition.

Samsung should consider sending Apple a fruit basket because the iPhone X is set to earn the company substantially more in revenue than its own Galaxy S8 flagship smartphone.

Safeway has over 900 grocery stores in the U.S., with the majority located along the West Coast in California, Oregon, and Washington. 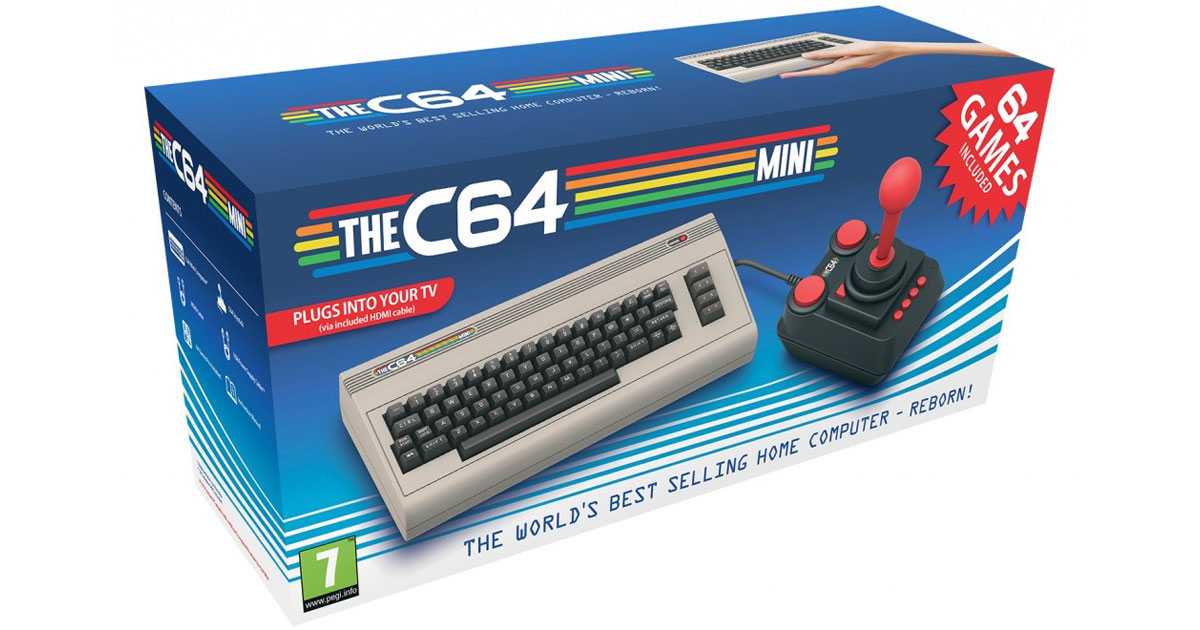