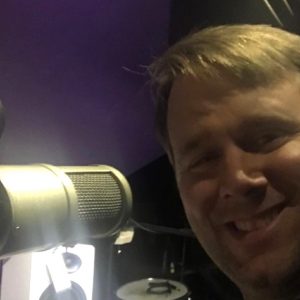 Dave Hamilton is the co-founder, publisher and president of The Mac Observer. He’s also the co-founder of BackBeat Media. And he’s the co-host of the legendary Mac Geek Gab Podcast. Dave’s interest in computers goes back to his high school days and his family’s Apple IIc. As Dave describes it, his talent evolved from “getting into a pickle,” so he had to learn himself how to fix things. At the University of Connecticut, he studied computer engineering, but also discovered his talent and passion for music. “Everything good that’s happened in my life, I can trace back to music,” he said. And that includes The Mac Observer because that’s how he met Bryan Chaffin. Dave The Nerd tells the fascinating story of the creation of this publication with his customary boundless energy. 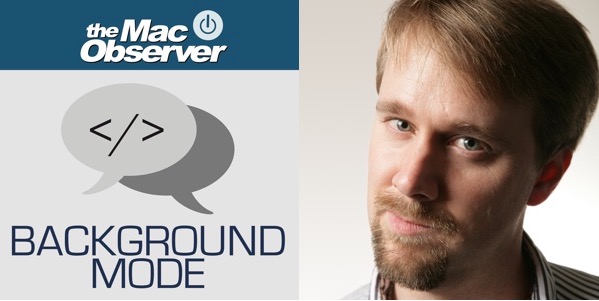 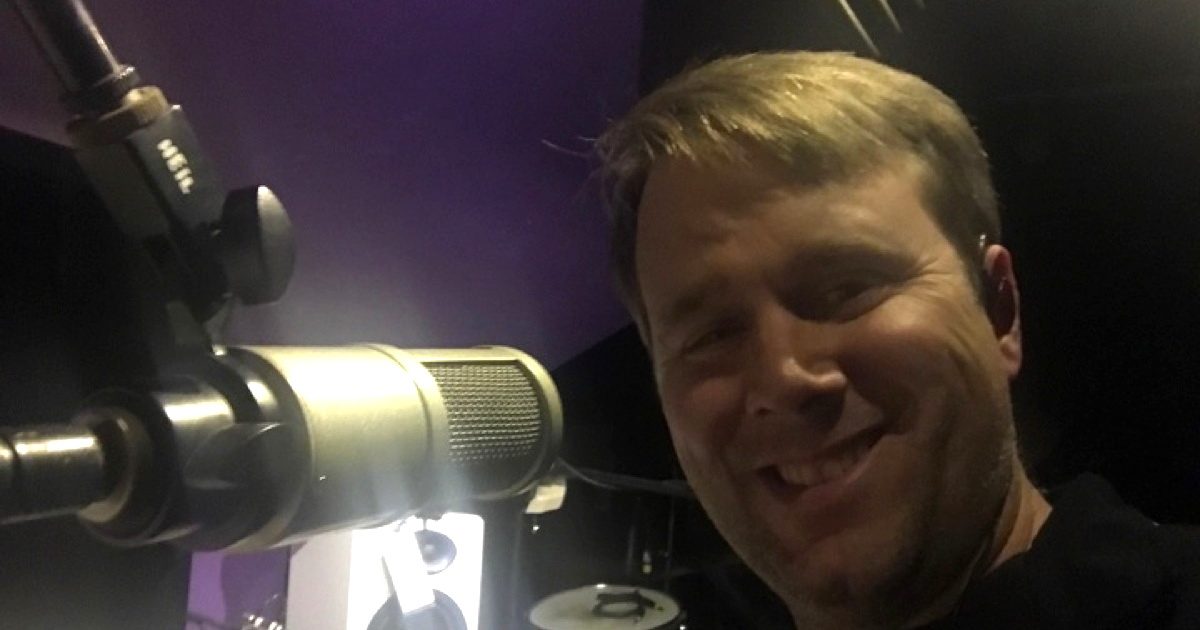