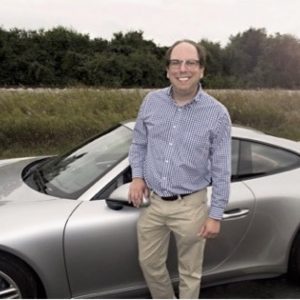 Eddie Alterman is the Editor-in-Chief of Car and Driver magazine. He fell in love with cars even earlier than most of us. His father was a car salesman in Detroit in the 1970s when cars weren’t great, but it was still exciting. His dad would leave copies of Car and Driver magazine open on the dining room table for Eddie. It worked. Eddie imagined that all the editors who got to test cars were “living the best possible life.” So Eddie designed his whole life around writing for a car magazine. It worked again. In the second segment we chatted about the romance of driving and also spent a lot of time discussing the technology and sociology of autonomous cars. Eddie had some great observations, based on his considerable experience, that will keep you pondering for months. 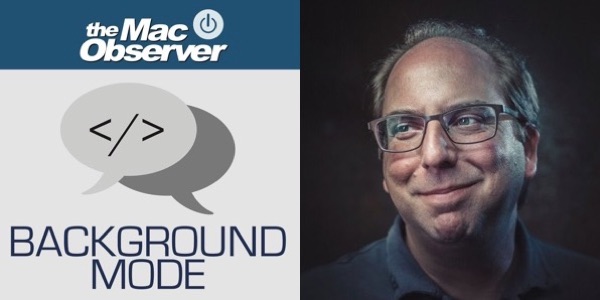 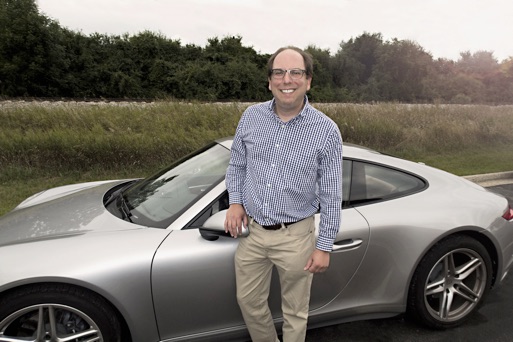