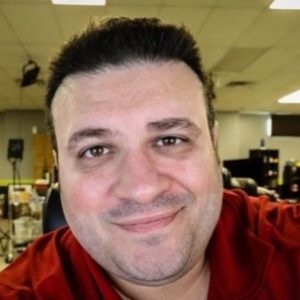 Jim Tanous is the founder of the TekRevue website. That’s where you’ll find a wealth of technical articles and reviews for Apple, PC and Linux products. He’s also a regular contributor and editor here at The Mac Observer. Jim was always interested in computer technology, even from age seven. There was no computer at home when he was growing up, but his elementary school had Apple IIs, and he learned the BASIC language. However, Jim’s father was an attorney, and Jim thought, all the way into his second year of law school, that he would become an attorney also. Then one day, he realized that he wasn’t enjoying himself. That, in turn led, by his account, to becoming an Apple Genius. Tune in to find out how he made that grand leap.

[Background Mode will return on July 10.] 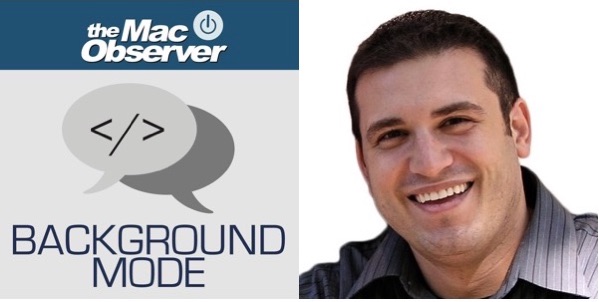 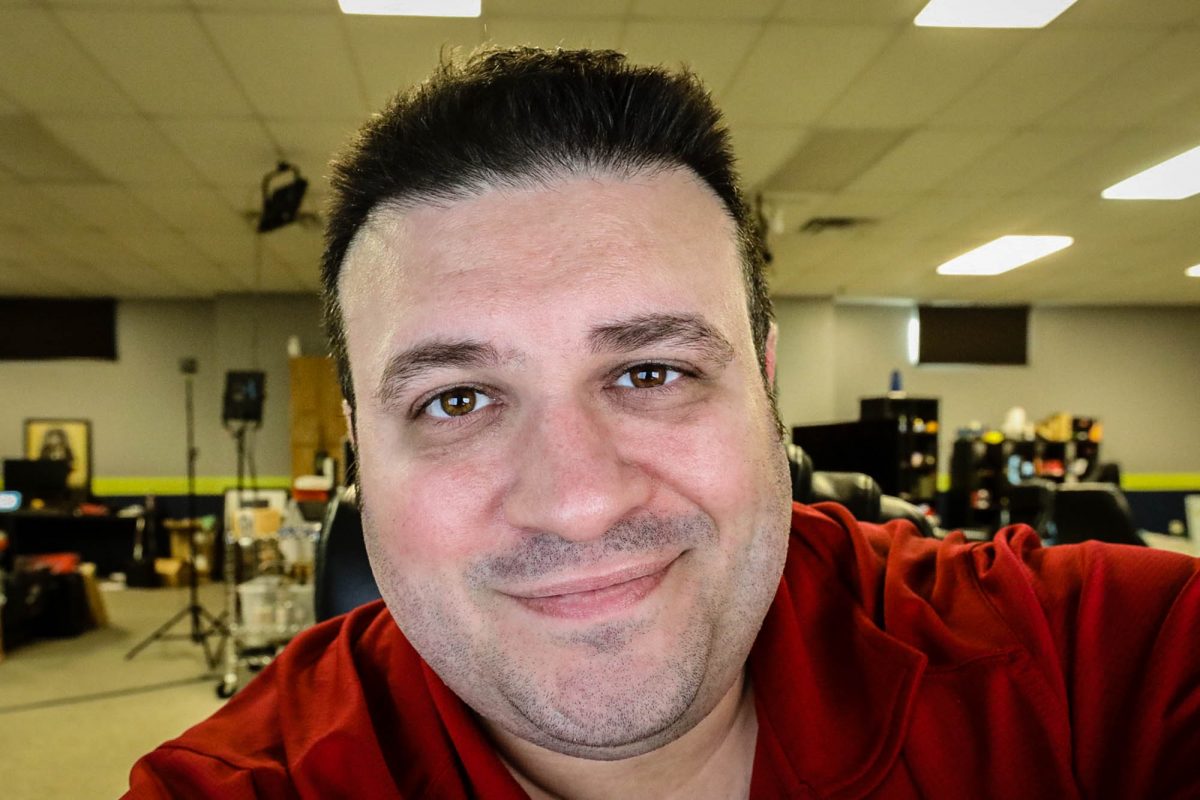