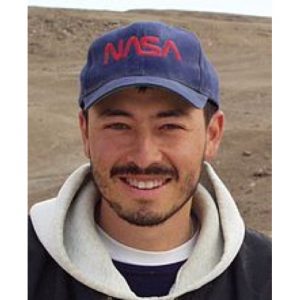 Dr. Pascal Lee is a planetary scientist with the SETI Institute. He’s also Chairman of the Mars Institute, and Director of the NASA Haughton-Mars Project at NASA Ames Research Center. His research includes the history of water on Mars and planning future human exploration of Mars. Pascal has a Ph.D. in Astronomy and Space Sciences from Cornell University. We chatted about how he spent his very early years in Hong Kong, inspired by American and British SciFi TV shows. Later, he migrated to Paris where he continued his education and, inspired by Dr. Carl Sagan, made his way to Cornell in the 1990s. He was Dr. Sagan’s last teaching assistant. Next, we talked about his trips to the remote Canadian island, Devon, to study Mars-like conditions. We wrapped up with an introduction to his thoughts on SETI.