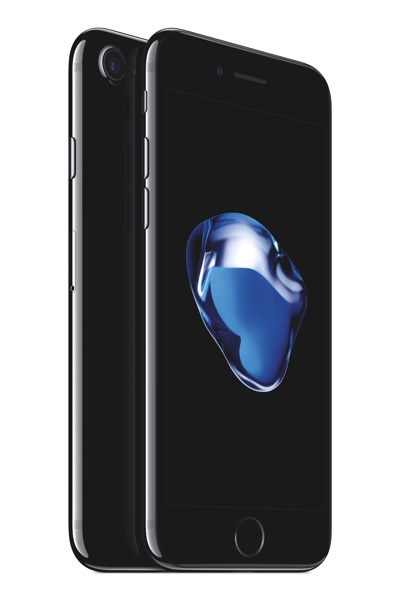 The most notable thing about the iPhone 7 is the incremental improvements that accumulate to make the device a compelling update. Recall that many observers had claimed that this would be a yawner of an update because we’d not likely get an OLED (or AMOLED) display, a 4K display, a wrap around display, glass/ceramic case and inductive charging.

What Apple did instead was to combine some really great incremental improvements, such as the camera(s) with terrific performance improvement of the A10 Fusion processor and wrap it in a seductive pair of new colors. This is enough to get the owners of iPhone 5s and iPhone 6 excited, and it’s also enough to get 6s owners excited who just want to ride the wave of having the latest and greatest.

At Apple’s September 9th event, Apple SVP Phil Schiller described these advancements starting at 60m:45s. Actually, only eight of the 10 items covered relate to the iPhone 7 itself. Items #8 and #9 are ancillary, but they flesh out a nice round number of 10. It’s worth recapping what Phil Schiller enumerated because, often, the whole is more than the sum of the parts. Here are my edited notes for inclusion here and as a platform for further discussion.

9. Apple Pay on the Web. 90% of contactless payments are Apple Pay.
Apple Pay in Japan coming in October.

That was the demo. Let’s get into more detail.

Next page: My Initial reactions.

It’s telling that Macworld (or what’s left of it) basically recommended “sitting out” this upgrade cycle, simply because of the missing audio socket.

That being said… I’m kind of impressed by how bright the screen is, and the lightning earphones seem significantly louder (and possibly better?) than regular earphones plugged into the adapter, which is a bit mysterious since the adapter seems to feature essentially the same DAC chip.

Here’s a thought. If you still have the plastic case from a previous iPhone, use that. That is, if you have the patience to fold up the cord.

I do that because I have found that it keeps the cord from corkscrewing. It is harder in the pocket and can contribute to wearing out the fabric, no worse than a key fob though. I also keep ear buds coiled and wrapped inside of a change purse which isn’t so hard on pocket fabric.