Apple hikes the price on some services, a look at other OS updates from Apple, and USB-C will charge ‘em all … eventually … 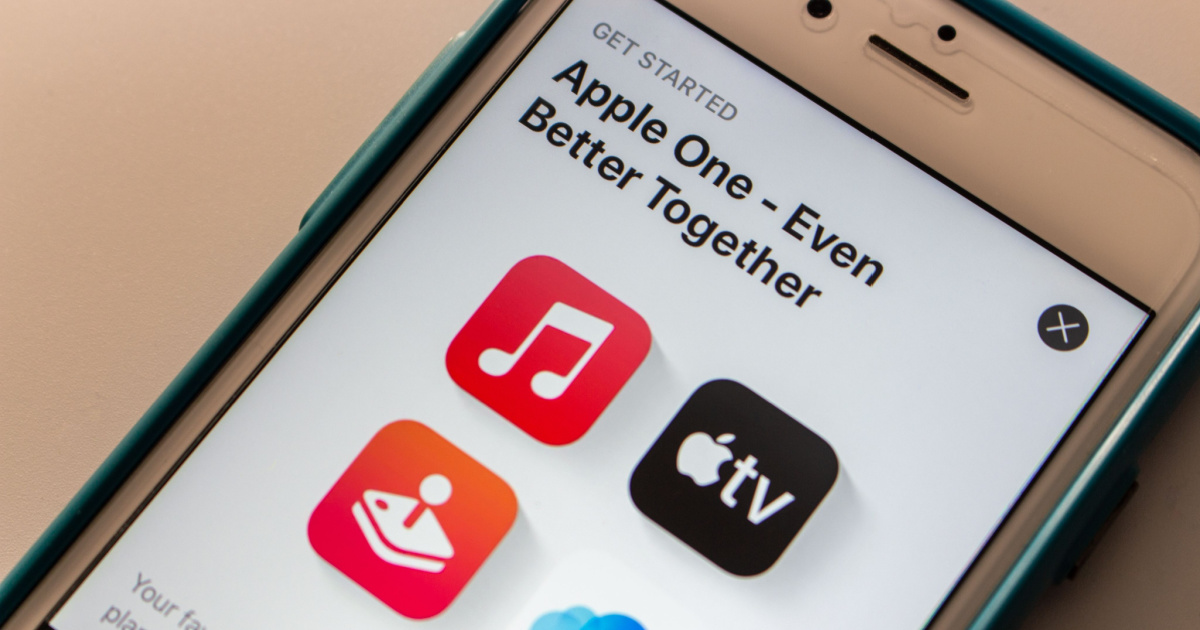 Apple subscription costs for Apple Music, Apple TV+ and Apple One have increased starting today, due to an increase in licensing cost.

Apple has raised the price on Apple Music, Apple TV+, and the Apple One bundles. TMO Managing Editor Jeff Butts and Ken talk about why now may not have been the best time for that. Plus – U2 frontman Bono spills the beans on the gift of music many iPhone owners did not want. 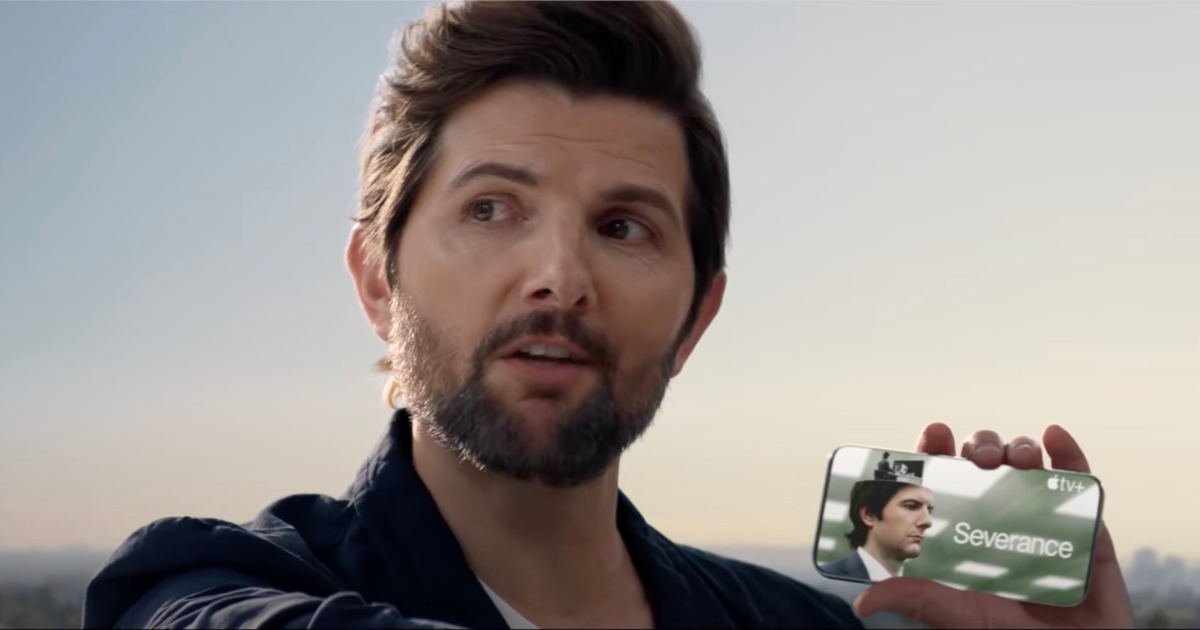 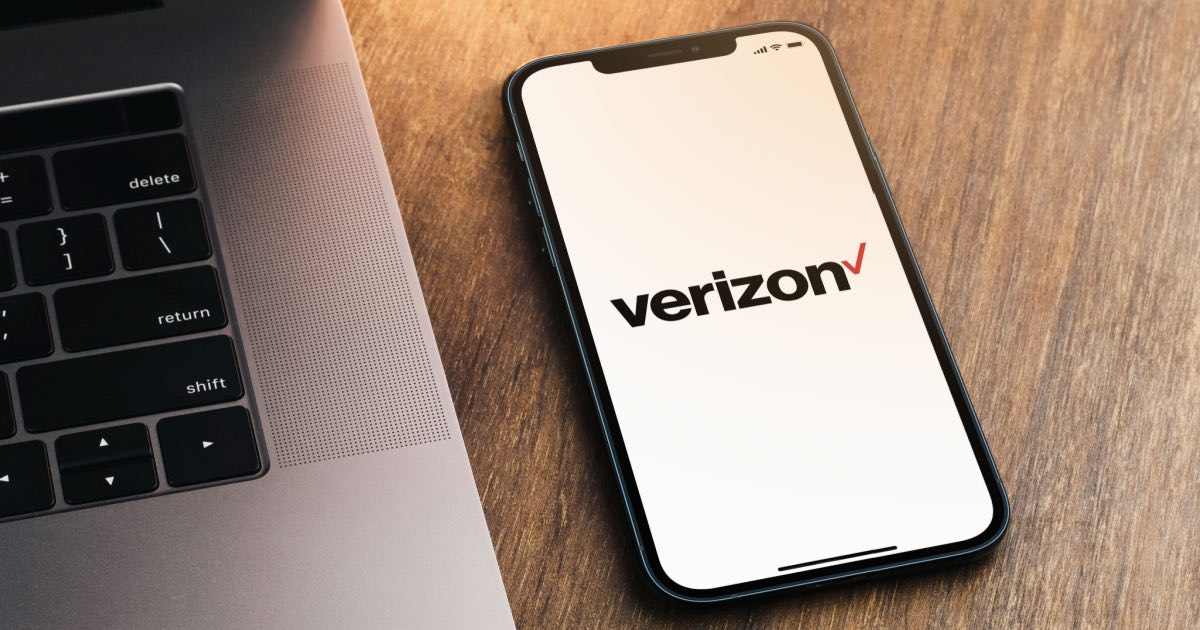 Reports indicate that Verizon may start offering Apple One subscriptions for eligible plans, likely announcing this alongside the iPhone 14. 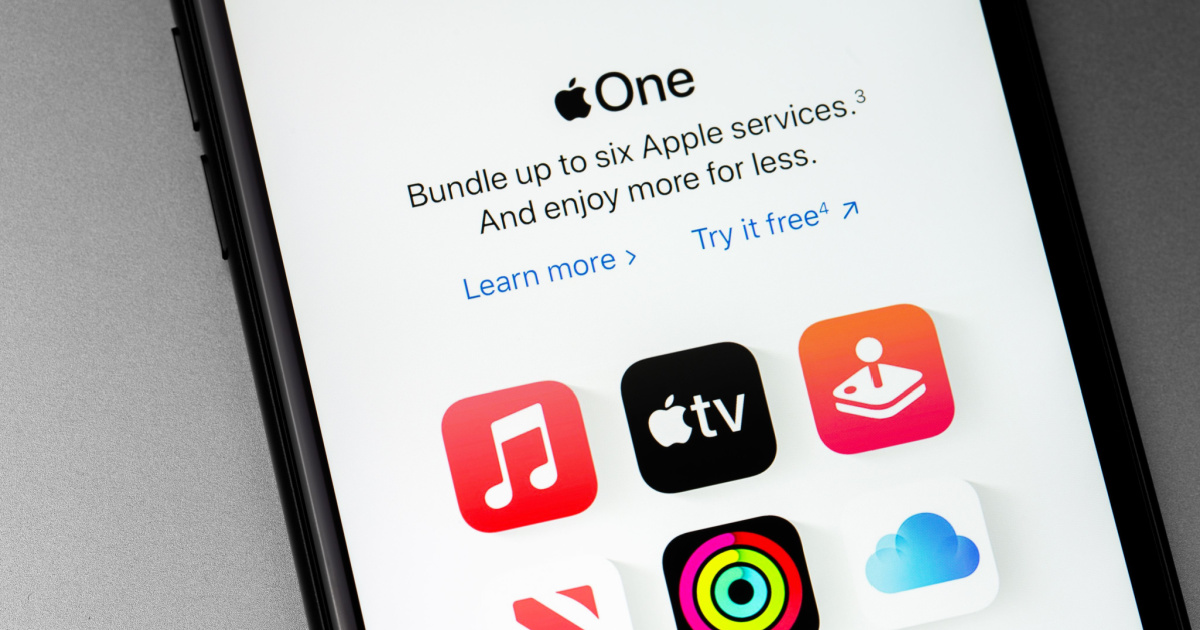 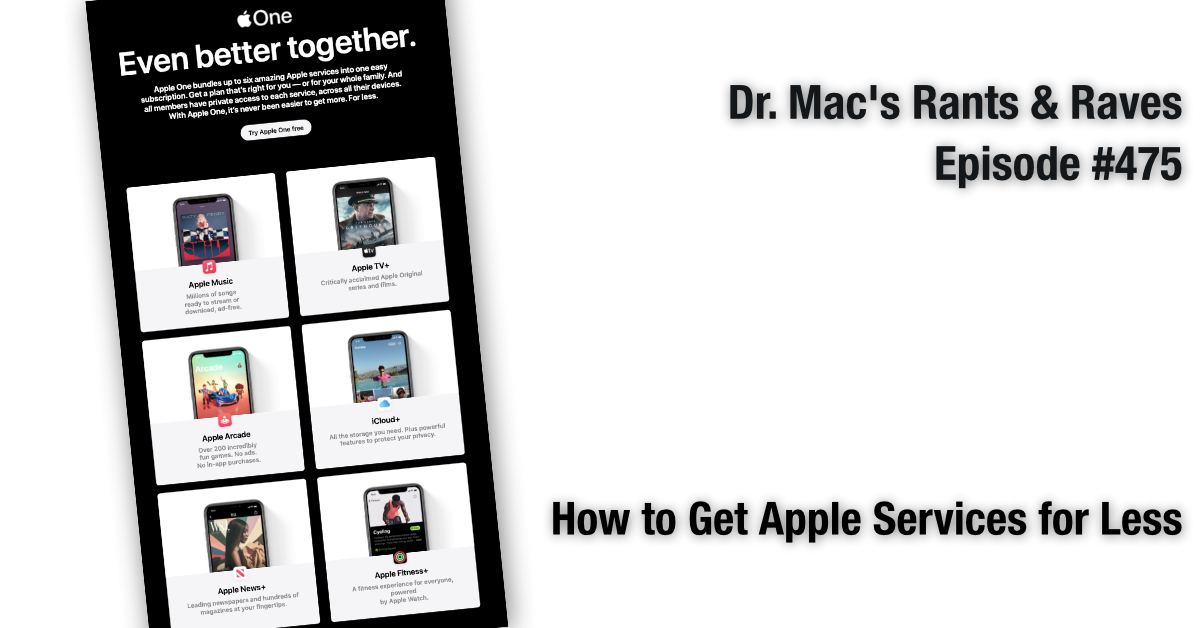 Dr. Mac explains how he saves a bundle with the Apple One Premier bundle. 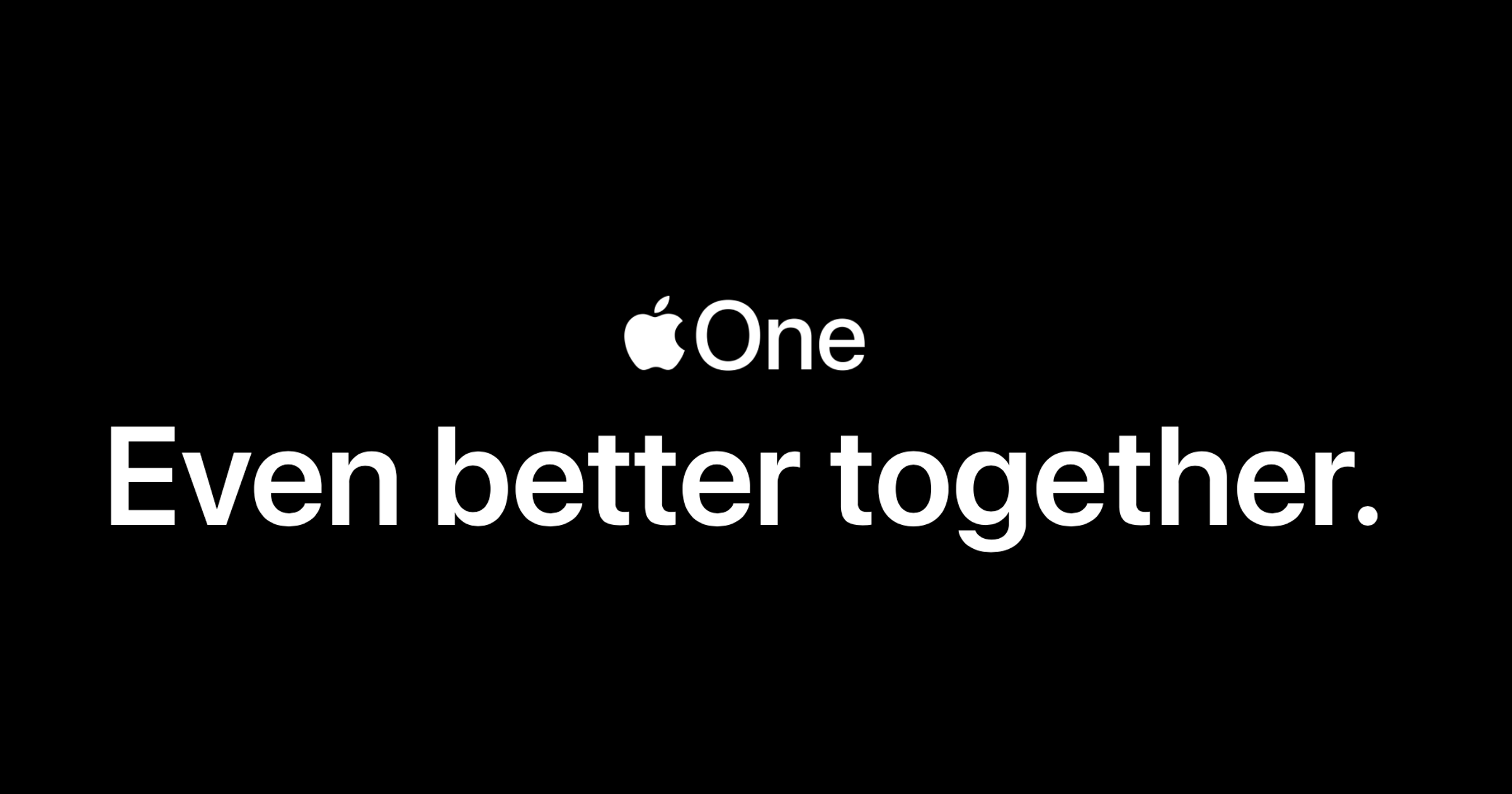 Earlier this week there was speculation about Apple launching an audiobooks service. Joe Wituschek of iMore is positive about the prospect and outlines how it could enhance the Apple One bundle.

The great thing about Apple Books+, if it does come to fruition, is that Apple could do something even better than Amazon: it could bring both businesses together. Right now, Kindle and Audible are two separate products that, while they do work together in certain ways, are confusing as to what you get with each. Apple could offer both books and audiobooks under its subscription service, making pricing and what you get out of it much clearer. While it’s unclear how pricing would shake out, having everything under one roof alone would be a great way to differentiate itself from its competitors.

Mark Gurman of Bloomberg News joins host Charlotte Henry for the final Media+ of 2021. They look back on Apple’s digital media successes and failures in the last 12 months and discuss what might come next.

Apple One bundles are looking like an increasingly attractive proposition and it is very easy to set up and manage one on iPhone.