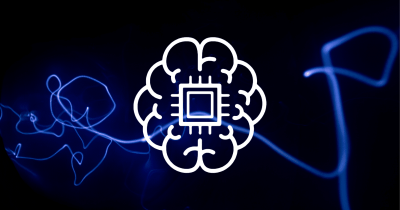 OpenAI, an AI research institute cofounded by Elon Musk and Sam Altman, built an AI text generator that its creators worry is dangerous.

Jack Clark, policy director at OpenAI, says that example shows how technology like this might shake up the processes behind online disinformation or trolling, some of which already use some form of automation. “As costs of producing text fall, we may see behaviors of bad actors alter,” he says.

Based on the examples I think it’s safe to say this AI would pass the Turing Test.

Bryan Chaffin is joined by guest-host John Martellaro to discuss how Apple might be looking at the medical industry, of which CEO Tim Cook has said he wants a piece. They also talk about the privacy bill making the rounds in Washington, and the future of artificial intelligence.

Pervasive AI is on its way, according to Deloitte. 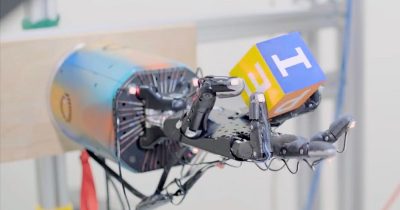 Check out this video from OpenAI of a robot hand learning how to manipulate a block. This an incredibly difficult task, and the level of difficulty is one of the many reasons Apple needs humans assembling iPhones. OpenAI used machine learning and virtual simulations for the robot to spend 100 years of trial and error to learn what you’ll see in the video (TechnologyReview has more details). Those virtual lessons were then used by the real-world robot hand, and it’s pretty darned cool. Check it out.

Adam Christianson from the Maccast and Bryan Chaffin join Jeff Gamet to talk about Apple’s AI boss John Giannandrea, plus they share their thoughts on a leaked photo showing the next iPhone’s glass front.

Apple hired former Google AI chief back in April, John Giannandrea. Now he has been given the reins over Siri only three months after getting hired.

John Martellaro and Andrew Orr join Jeff Gamet to look at the potential problems artificial intelligence systems could pose, plus they look at video game addiction.

Microsoft is ramping up its stake in the artificial intelligence market by buying the AI and machine learning startup Bonsai. 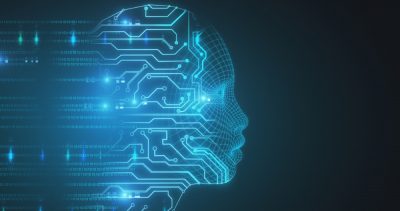 Every tech giant is working on what’s labelled Artificial Intelligence (AI). But just what is AI, really? Simple Machine Learning? Or the duplication of human intellectual capabilities and beyond? John has the story. Plus more news debris.

According to Apple, users would start off their Siri interactions with “Hey Siri” even when the only way to access the service was by using the iPhone’s Home button.

These are both great tools to use, and it makes it easier to find out how a company treats your data before you start using a service.

The smart toothbrush is available today at Apple.com and in select Apple retail stores, for US$99.95.