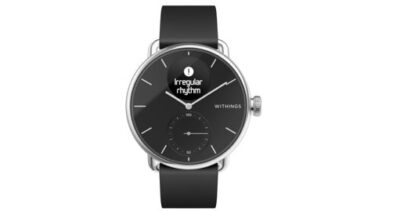 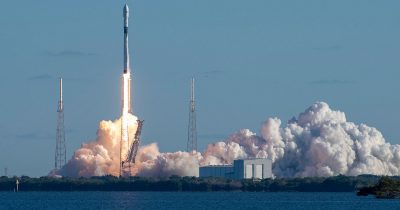 Apple Maps is collecting pedestrian level data in California. On Friday, a man wearing a Lidar rig, GPS and multiple cameras as well as an Apple Maps backpack, was spotted in San Francisco, according to MacRumors. On its website, Apple said [via AppleInsider] that Pedestrian teams will be in a number of California counties. While cars conducting mapping are not such a rare site spotted in Los Angeles earlier in the week, but as MacRumors noted: “This is the first time we’ve seen someone collecting mapping data on foot.” 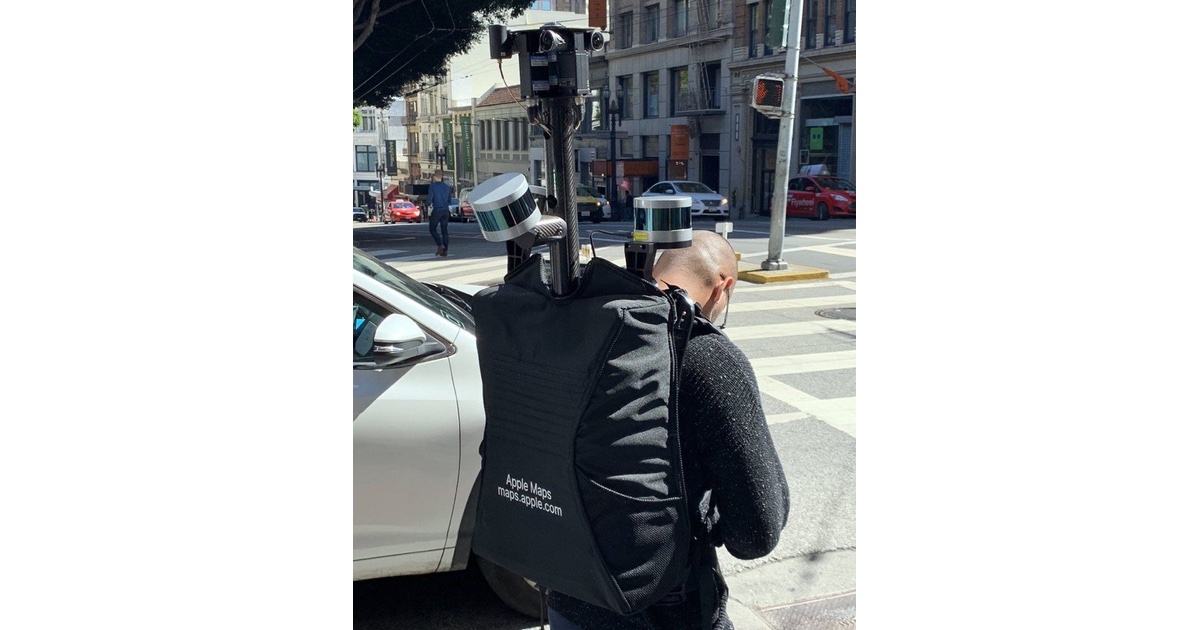 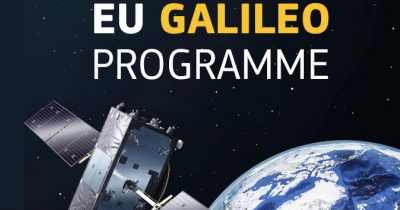 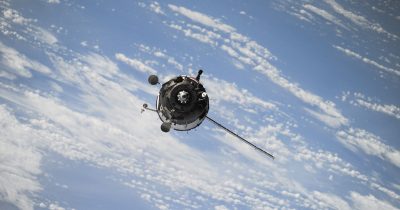 It’s great being able to use your iPhone to find out where you are or where a picture came from, but why isn’t the information always right? Jeff Butts explains how Assisted GPS works and why it leads sometimes to less-than-perfect results. 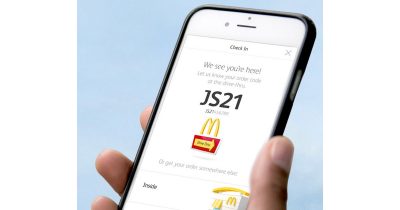 Fast food chain McDonalds is testing a fancy new way to order using your smartphone, because, you know, that’s what we’re looking for from McDonald’s. Customers in Monterey and Salinas, California can use the McDonalds mobile app to order food from home and have it ready when they get there. Andrew Orr explains. 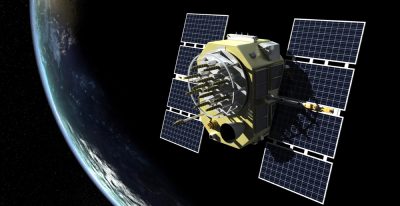 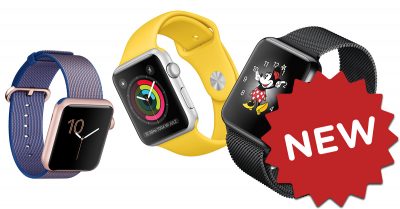 Apple reportedly has plans to introduce new Apple Watch models this fall with a GPS and barometer. The new features will be packed into a design that looks essentially the same as the original Apple Watch to accommodate a larger battery.