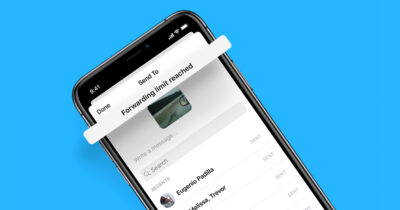 Facebook is introducing a forwarding limit on Messenger to help slow the spread of misinformation about COVID-19 and the U.S. election. 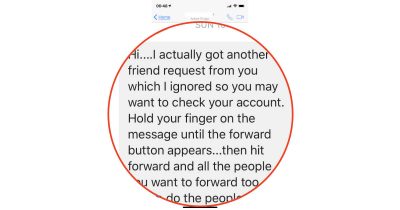 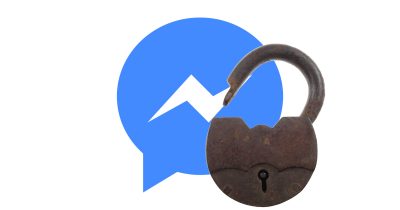 If you’re worried that Facebook isn’t stripping away every last shred of your privacy, don’t be because the company confirmed it scans the conversations you have in its Messenger private messaging platform. 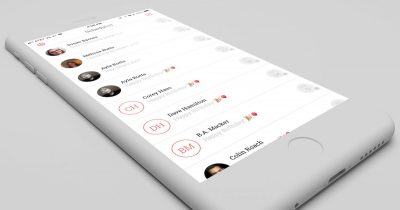 Not only does this app remind you to fire off that crucial text message, but it fills everything in for you so all you have to do is tap Send. 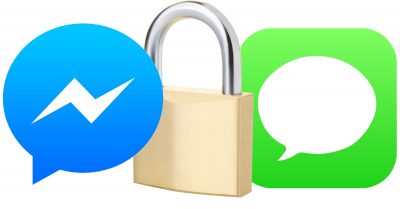