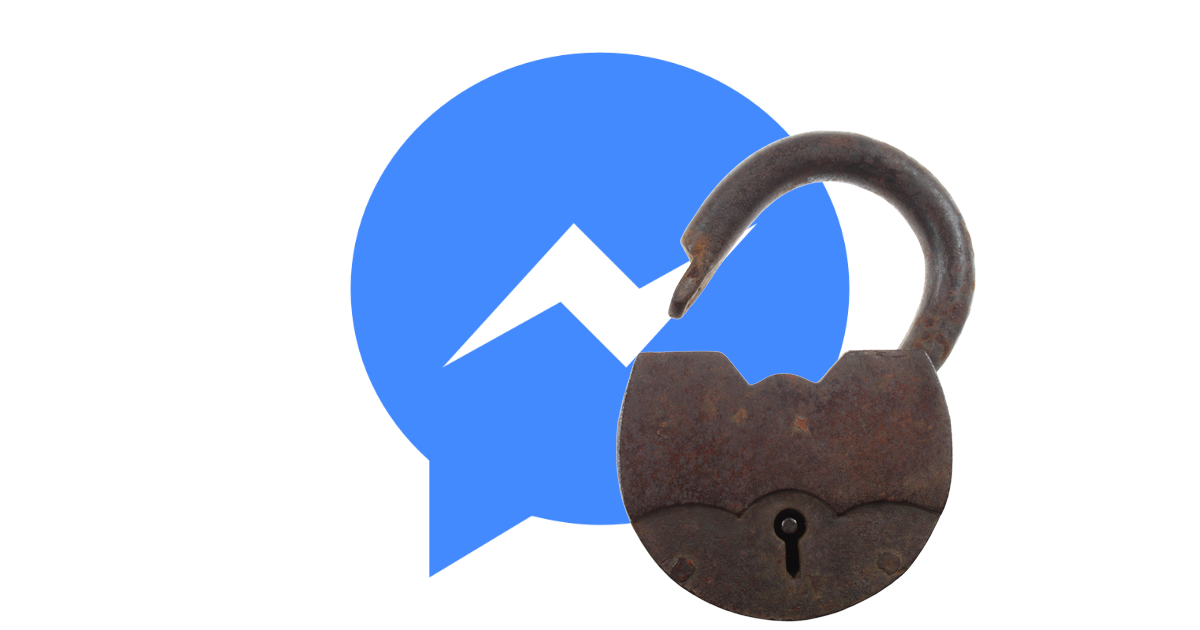 If you’re worried that Facebook isn’t stripping away every last shred of your privacy, don’t be. The company has confirmed it scans the conversations you have in its Messenger private messaging platform.

Zuckerberg added, “In that case, our systems detect what’s going on. We stop those messages from going through.”

This revelation follows a big publicity black eye for the social network platform. Recently, Facebook found itself on the defensive when news that Cambridge Analytica got ahold of millions of user profiles and used the data to help with Donald Trump’s presidential campaign strategy.

Facebook said it changed its policies to prevent companies from doing doing the same in the future, and will make it easier for users to see which apps have access to their profile.

If you don’t like the idea of Facebook reading your Messenger conversations, the only real solution is to stop using Messenger. In fact, Apple should send Facebook a fruit basket as thanks for making its own iMessage platform’s true end-to-end encryption even more appealing.

If giving up Messenger isn’t an option for you, limit what you say in your chats and use the service as little as possible.

If you want to listen to everything Zuckerberg had to say about Facebook, privacy, and Cambridge Analytica, check out the Vox interview.