Safari 14 will be included but it’s not limited to Big Sur. Mac users running macOS Mojave and macOS Catalina can also get the update. 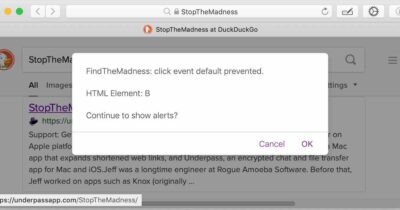 FindTheMadness is a new Safari extension from Jeff Johnson. It gives you an alert when a website tricks you by running JavaScript triggered by a click.

FindTheMadness detects when JavaScript on websites overrides the normal expected behavior of your mouse and keyboard […] You may be astonished to discover how often you click what you think is a link on a page, but you’re actually running JavaScript triggered by a click.

In February, Apple implemented a rule in Safari in which TLS certificates have a lifespan of 398 days. According to ZDNet, Apple made this decision on its own without going through the standard procedure with certificate authorities.

Instead of calling for a vote, Apple simply announced its decision to implement 398-day lifespans on its devices, regardless of what the CAs in the CA/B Forum thought of the issue.

What took place this year is, in no simpler words, a demonstration that browser makers control the CA/B Forum, and that they hold full control of the HTTPS ecosystem, and that CAs are merely participants with no actual power.

ZDnet has a list of 16 Web APIs that Apple declined to add to Safari over concerns they could be used to track users.

The vast majority of these APIs are only implemented in Chromium-based browsers, and very few on Mozilla’s platform.

Apple claims that the 16 Web APIs above would allow online advertisers and data analytics firms to create scripts that fingerprint users and their devices.

In 2017 the Spotify web player removed support for Safari without telling customers why. But functionality has now been restored. 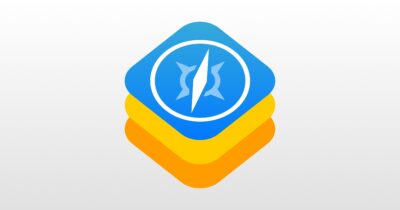 In an update on the WebKit blog, we learned that Apple now blocks third-party cookies by default in Safari. 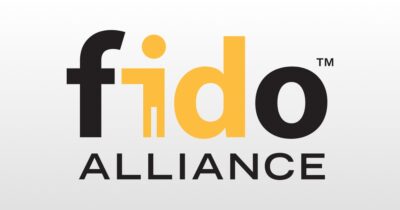 The FIDO Alliance is an industry group to develop authentication standards as an alternative to passwords. Apple recently joined the group. 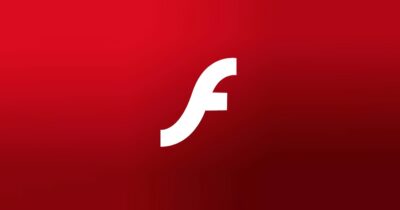