I am so in love with this Hallmark Christmas tree ornament, despite it’s terrible official name of “Star Trek™ Tribble Fabric Ornament With Sound and Motion.” Come on, it’s a tribble! And it coos! And it shakes when you squeeze it! I need, like, 600 (at $19.99 each) of these things all piled up beneath my Christmas tree. There’s a video of this thing on the Hallmark site. I’d embed it if they’d let me, but as it is, you simply must go visit the product page and play the video yourself. Check it out! 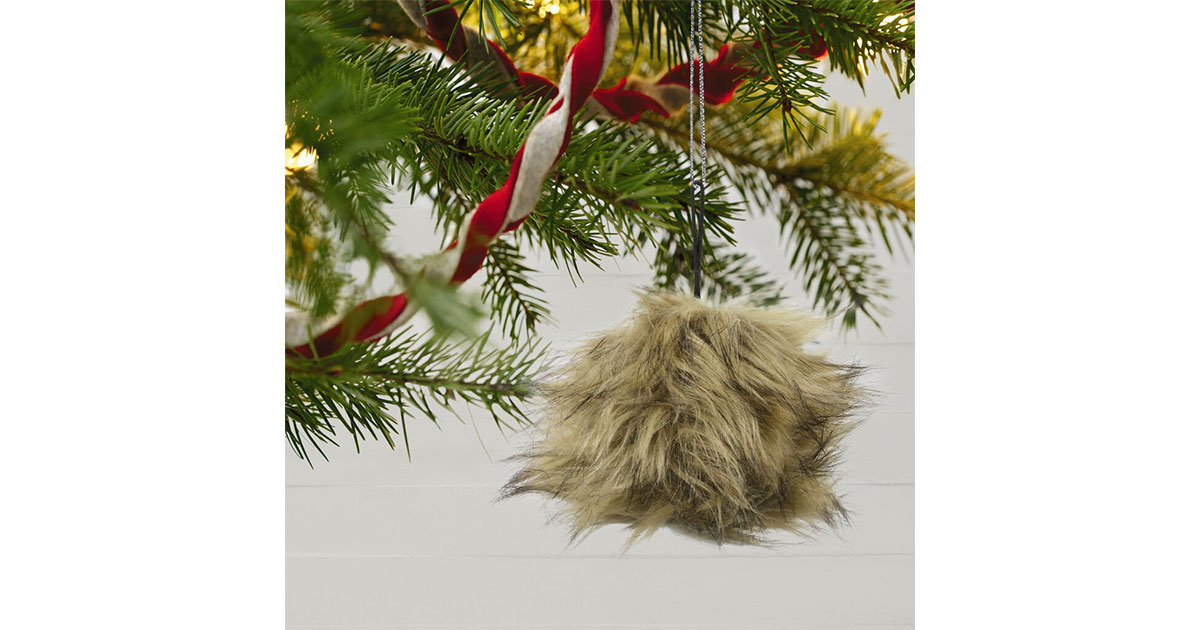 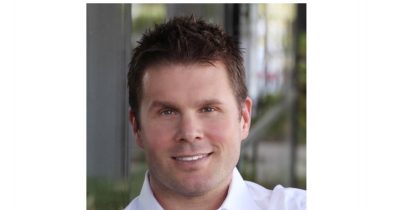 The number and variety of spaceships from TV and movie science fiction is legion. Here’s a list, from Space.com, of the 25 best, in order. While most are starships, capable of FTL, others are mere spaceships. Which one is your favorite? Did one of your own favs not make the list? 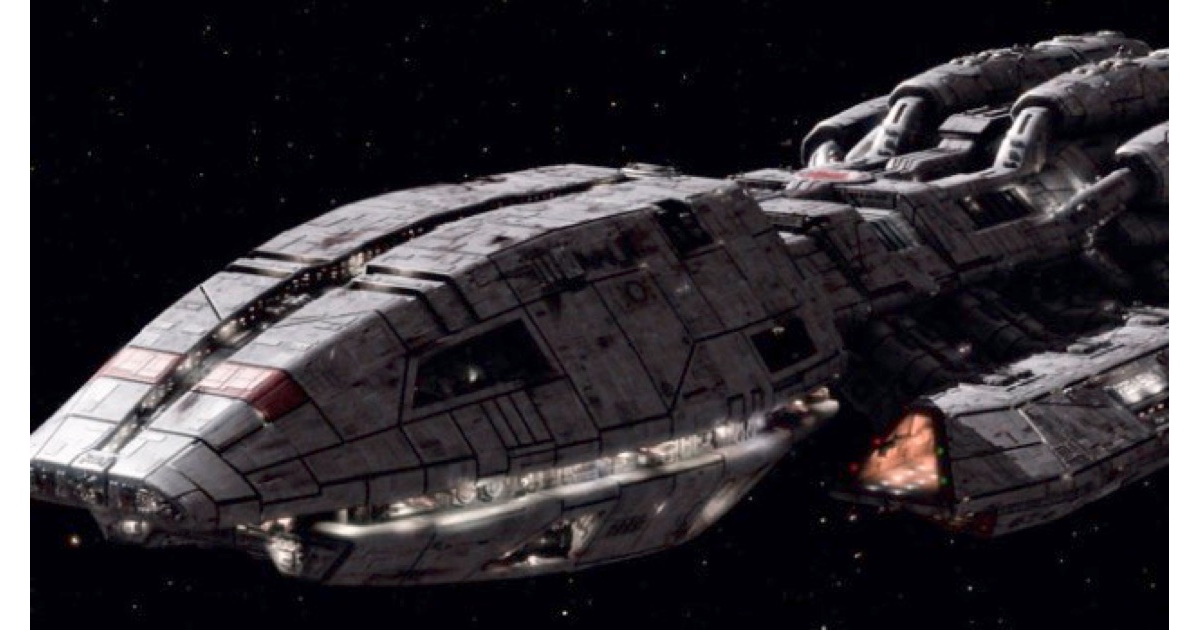 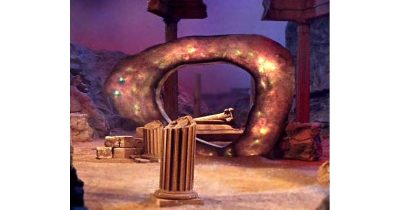 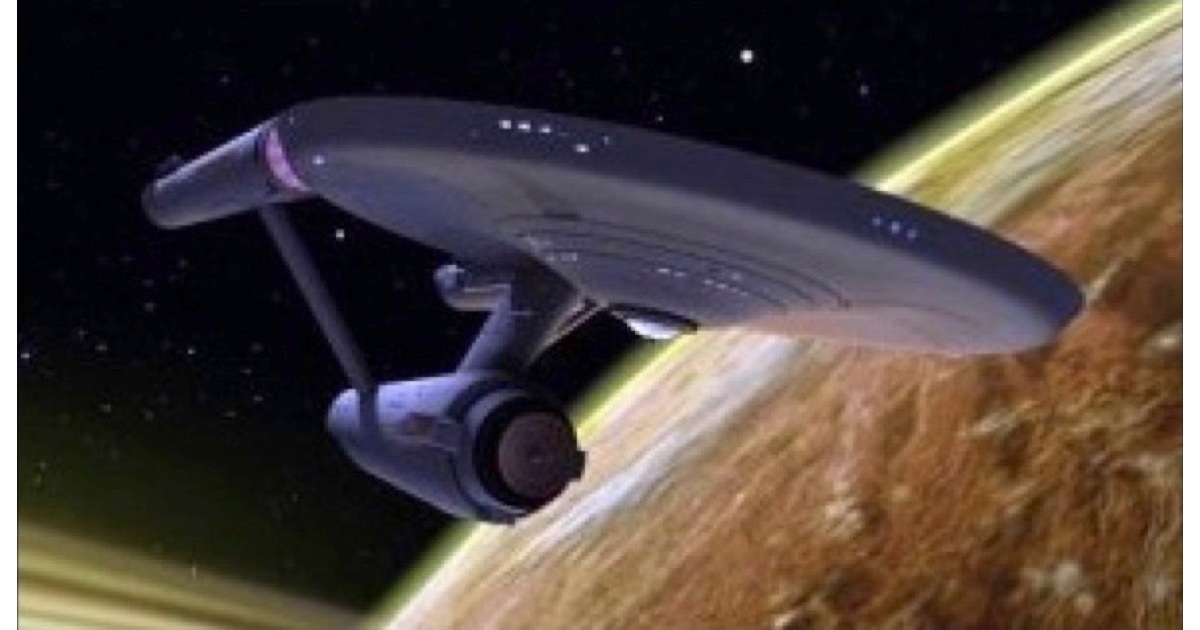 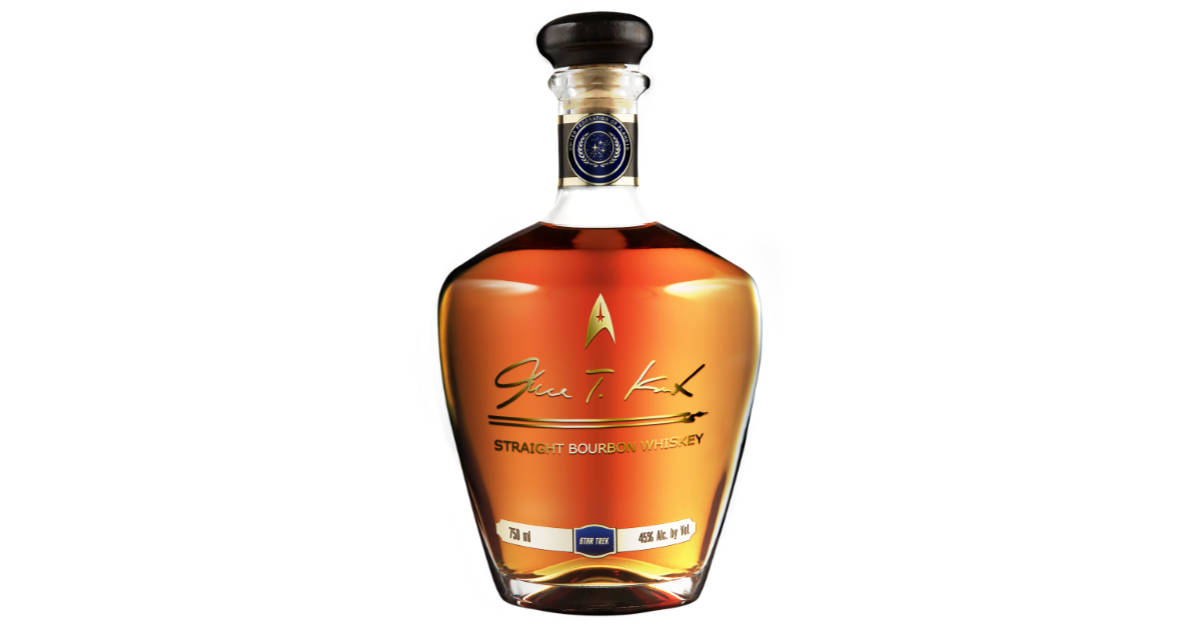 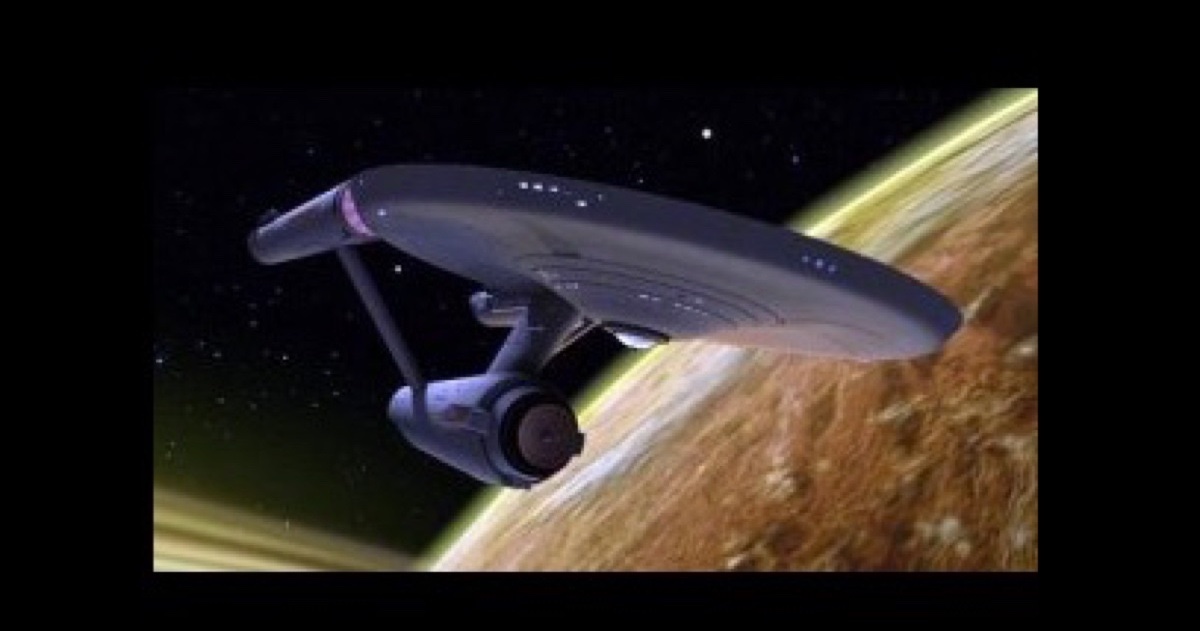 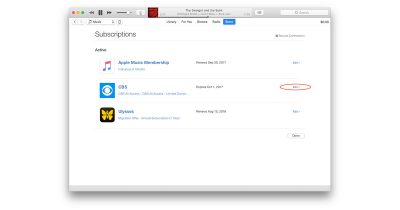 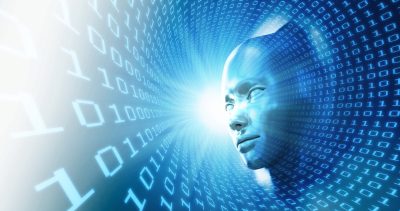 We tend to speak about Artificial Intelligence in terms of the pinnacle of its potential evolution, and that’s a problem. 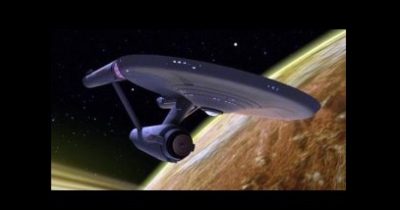 On January 9th, TMO published our Background Mode interview with producer Rod Roddenberry. As part of that podcast, Rod generously provided TMO with three copies of his new release, The Rodddenberry Vault, on Blu-ray, to give away. The three randomly selected winners, who correctly answered a question about the podcast audio, have been announced.

Rod Roddenberry, as part of his Background Mode interview with The Mac Observer, has generously provided us with three copies of The Roddenberry Vault on Blu-ray.  We’re going to give away these amazing multi-disc packages to three lucky winners. Read on to see how you can win one for your Star Trek library. 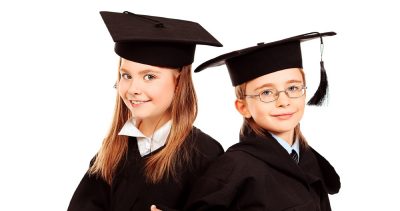 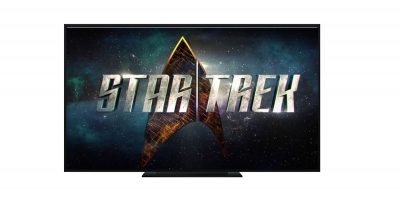