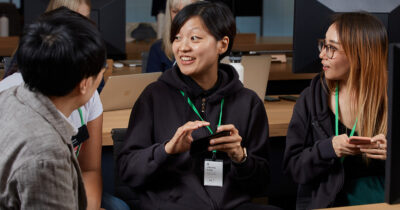 2019 Apple Entrepreneur Camp completed its fourth cohort today for this year, designed for organizations founded and led by women. 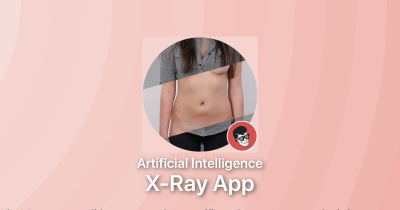 Apple wants to support female entrepreneurs better with its new Entrepreneur Camp, a program that will be focused on app development.