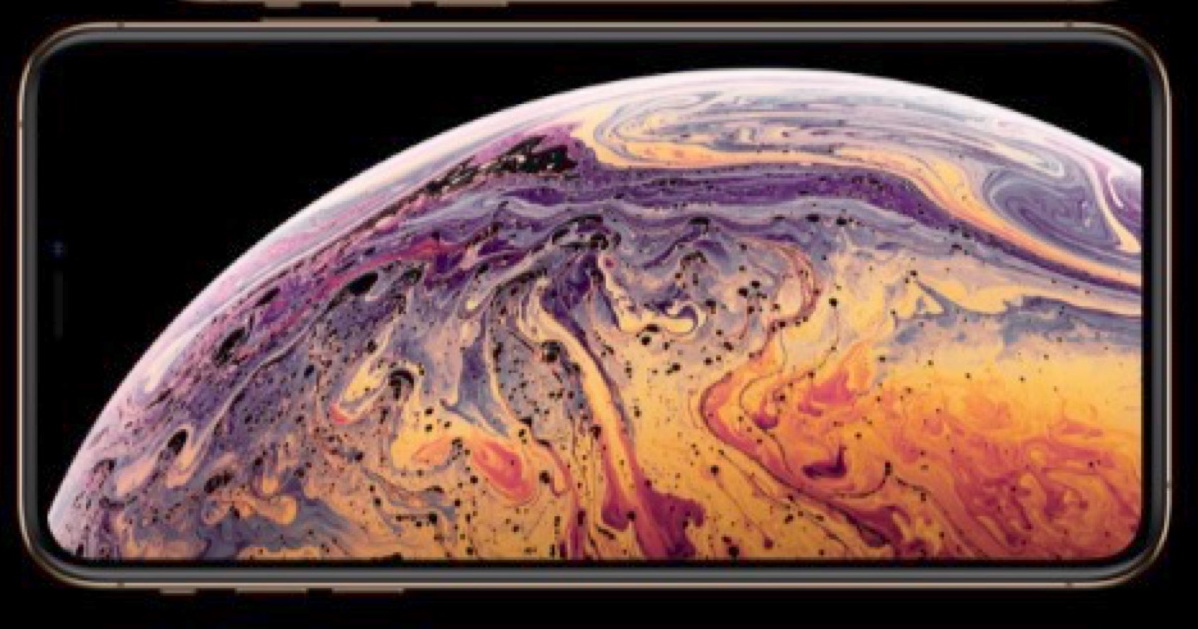 iPhone XS/Max Is awesome. Except…

The iPhone is a fairly sophisticated time keeping device. It uses several different mechanisms to keep time accurate to the second, including Wi-Fi/NTP and the carrier’s signal. And that time of day in hh:mm:ss is available to apps to display (but not make changes to).

It’s puzzling, therefore, that there is no native facility on the iPhone to display the digital time in hh:mm:ss. Of course, the Clock app, typically found on the first home screen does display the time in analog format. If you need seconds, there is a barely visible sweep second hand. 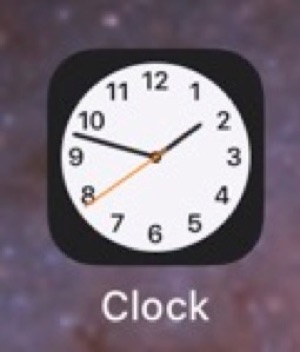 Launching that Clock app reveals several tabs for things like an alarm or stopwatch, (and others) but no tab opens to reveal just the current digital hh:mm:ss. Say what?

Apple has also demonstrated an enduring, mysterious aversion to making the current time in digital hh:mm:ss easily and widely available on the Apple Watch.There is only one watch face that supports it natively (Activity Digital), and one face that has it as a complication (Infograph)—where it’s quite redundant. 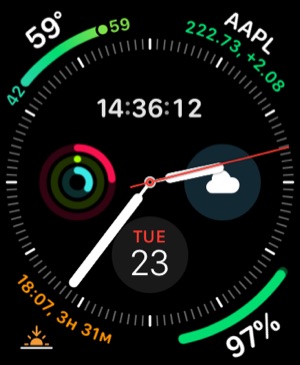 One new face has what we’re looking for.

There are two iOS apps that I’ve used for a long time and trust. By trust, I mean they were written as technical utilities without the need for back end shenanigans.

1. The first is Nav Clock. It’s been reviewed here at TMO very favorably, and I’ve been in contact with the author in the past.

It does a lot more than display the time in digital hh:mm:ss, and I give it my highest recommendation. It’s priced at US$0.99. 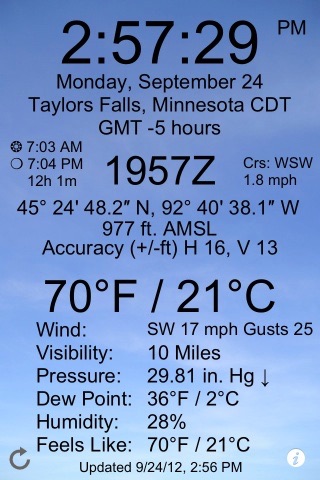 2. The second is Time. This is the ultimate geek app that explicitly delves into and displays results from multiple NTP servers. Its info page is a veritable tutorial on the science of time-keeping. This app is free.

There are many other apps in the App Store that display digital hh:mm:ss and many of them are pretty looking alarm clocks. (And there may be some system utilities that provide this function.) But I haven’t used them and cannot make a recommendation.

Apple has had a spotty record with its time-keeping efforts. I won’t go into it much here, except for this item I found. And because of these snafus, I suspect there is no senior time guru on the iOS team who can champion the issue of pervasive digital hh:mm:ss. For now, we’ll have to depend on 3rd party apps like those above.

John, thank you for this – its been a pet peeve of mine for years that an iDevice doesn’t have a clock display bigger than the size of my little fingernail. Nav Clock – bought on your recommendation.
As was NightCap a few weeks ago – still trying to get to grips with that one in the hope of capturing the Northern Lights…

NavClock is awesome – thank you!