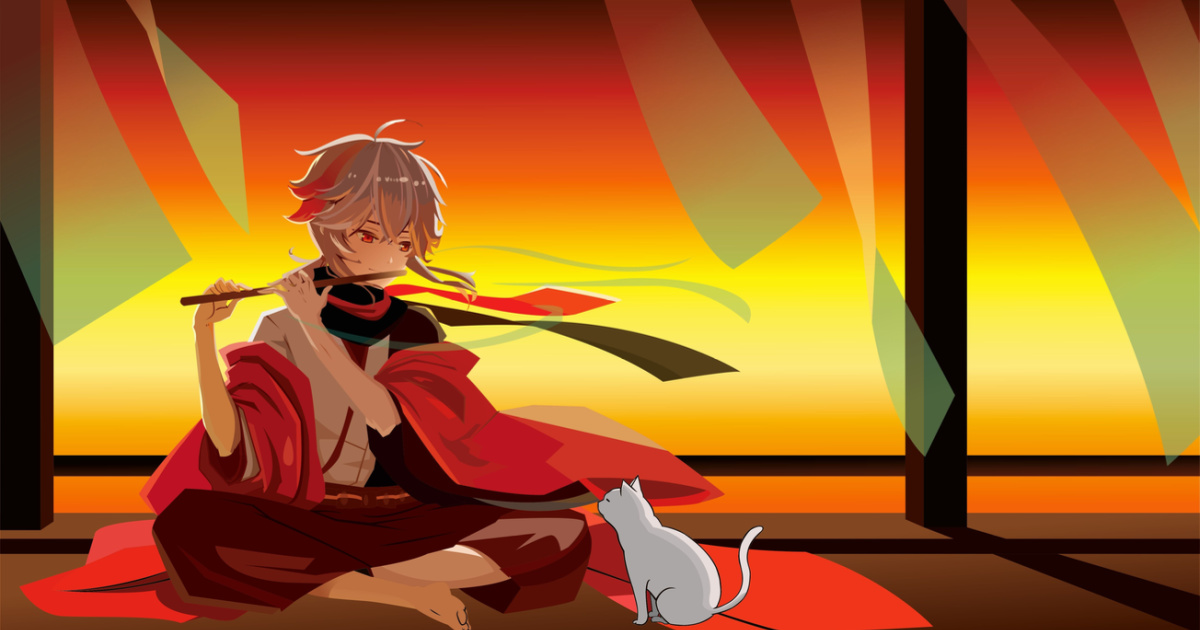 Genshin Impact is a popular open-world adventure game that has been available on iPhone and iPad for quite some time. I tried playing it before but never had the chance to completely immerse myself in the game. But when I was playing it, though, I wondered how it would look on my Mac. Unfortunately, there’s no official Mac version of Genshin Impact. But that doesn’t mean you can’t play the game on your laptop or desktop. Let me show you how to play Genhin Impact on Mac.

What is Genshin Impact?

Developed by Chinese game development company miHoYo, Genshin Impact is an action role-playing game. The company released the game for Android, iOS, Playstation 4, and Windows in 2020. Then in 2021, Genshin Impact made its way to PlayStation 5. Word on the street says a version for Nintendo Switch is also coming later. Since its release on various platforms, Genshin Impact has become a popular free-to-play action RPG, primarily because of its great gameplay and massive game environment that awaits to be explored by gamers around the world.

Currently, there are two known ways to play Genshin Impact on Apple Silicon and Intel-based Macs. You can play it through the GeForce Now gaming platform. Alternatively, you can use Boot Camp to Install Windows on your Mac and then install the Windows version of the game. However, the second option works only for Intel-based Macs, since Apple Silicon Mac does not support Boot Camp.

How to Play Genshin Impact on Mac via GeForce Now

You can play Genshin Impact on Mac through the Windows version of the game and not the version available for mobile devices such as iPhones or iPad. To do this, you need to install GeForce Now for Mac. From there, you can go to the GeForce website and start playing Genshin Impact through cloud gaming. That’s right, you don’t have to install anything on your Mac to play the game, aside from the GeForce software.

To install GeForce Now, your Mac must be running macOS 10.1 or higher. You can try playing Genshin Impact on your Mac free for one hour by queuing up at the GeForce Now website. But it might take some time before you can get a free slot. Your next best option is to subscribe for $9.99 per month. That gives you up to 6 hours of playing time per session. To play for up to 8 hours, you need to pay $19.99 per month. For the higher price, you’ll also enjoy faster servers and support for 4K resolution with 120 fps.

If those requirements are fine with you, head on to GeForce Now and download the app. Once the download is finished, install the GeForce Now app on your Mac.

Once you’ve created your GeForce Now account, you can start playing Genshin Impact on your Mac.

How to Play Genshin Impact on Mac Using Boot Camp

Are There Other Ways to Play Genshin Impact on Mac?

You can also play Genshin Impact via the Chrome browser on your Mac. This means you don’t have to download and install the GeForce Now app. And yes, you read that right, you can only do this on the Google Chrome browser. GeForce Now still doesn’t support Safari and Firefox, as of this writing.