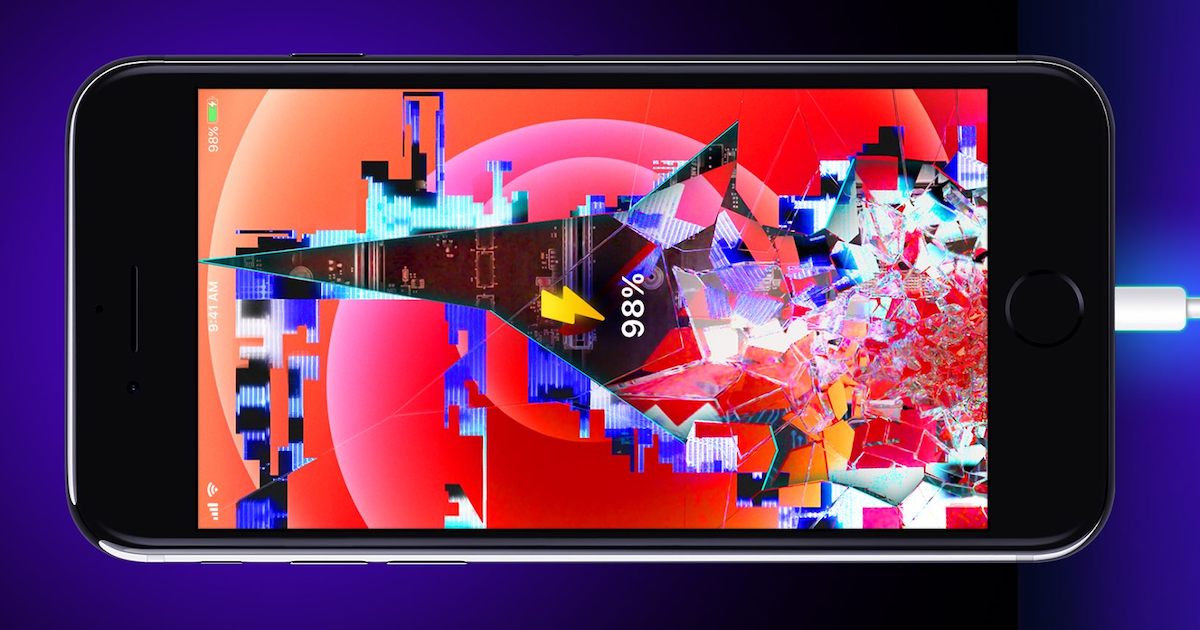 If you’re sick of the boring charging animation on iOS, you’re not alone. It would be awesome if our iPhones could react with a bit more enthusiasm when we give them that jolt of power. With the help of Charging Animation – Volt and the Shortcuts automation on iOS, they can. Let’s take a look at how to set it up.

Get Your Charging Animation App

There are quite a few choices, but my favorite is Volt. It has quite a few animations to choose from, with more added almost every week. You can also change the sound effects on almost all of the animations, something other apps don’t offer.

There’s one caveat, though: if you’re not careful, you could end up paying $5 each week for the app. So, my recommendation is to take the 3-day free trial and make sure you like what it does. Before the time is up, go into your subscriptions and change to a less expensive option. For example, I set mine up to monthly billing at $4.99 per month.

Once you’ve downloaded the app, you need to do some setup in Shortcuts.

Set Up Your Automation for When You Plug In Your Device

If you want the TL;DR version, just watch the video below to set everything up. For step-by-step written instructions, though, stay tuned below the video.

Scroll down until you find Charger, and tap that. Make sure Is Connected is selected, and tap Next. Tap Add Action, then select the Apps tab. Scroll down to Volt, and tap the icon.

Next, tap Charging Effects, then Next. Toggle Ask Before Running off, and confirm Don’t Ask in the dialog box. Finally, tap Done.

Now you can go into Volt and make your picks. Have fun, and remember, you can always change it later.