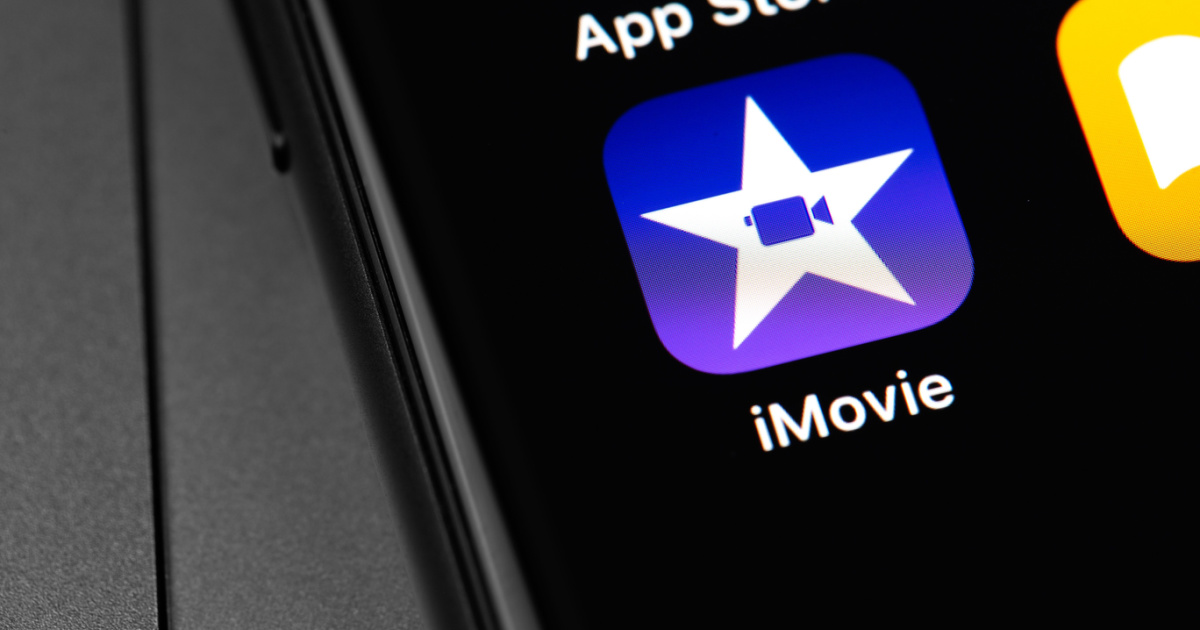 One of the most used tools in iMovie is known as the Ken Burns effect. This effect adds the illusion of motion when presenting photos through panning, zooming, and transitioning. Although the Ken Burns effect is most often used for animating presentations made up of still photos, it is now also being used in videos. With this effect, videos captured while the camera is in a stationary position can be spiced up to have the appearance of being in motion. In this guide, I will show you how to use the Ken Burns effect in iMovie using your iPhone, iPad or Mac.

What is the Ken Burns Effect?

Using the Ken Burns Effect in iMovie, whether on your iPhone or iPad or Mac, is pretty simple. Through the efforts of former Apple CEO Steve Jobs, a Ken Burns button was officially added to iMovie. This was after Steve Jobs asked Ken Burns himself for permission to use his famous editing effect in Apple’s iMovie software.

By default, iMovie applies the Ken Burns effect automatically when you load a photo in iMovie on your Mac.

To use or modify the Ken Burns effect in your own video on Mac, here’s what you need to do.

How to Use the Effect on your iPhone or iPad

Similar to iMovie for Mac, Ken Burns is also enabled by default when you load a photo in a new project timeline.

Unlike when applying the Ken Burns effect on photos, the effect is not enabled by default when you’re working with videos. But of course, you can still apply the effect. This is particularly useful when adding a panning effect on a clip. All you need to do is to select the part of the video where you want to apply the effect. Then click Ken Burns and you will see two boxes in the preview windows: the start and end. You can use these windows to adjust the beginning and end of the Ken Burns effect.

Final Words: When and How Long to Use the Effect in a Video

Back when I was uploading workout videos to my YouTube channel, I used the Ken Burn effect countless times. But until now, I could never say that I’ve mastered using it. It takes patience to effectively use the effect on your media project. There is no doubt as to its usefulness. But like many other skills, it takes patience and practice before you can maximize its full potential. The key here is knowing when to apply the Ken Burn effect, how long to apply it, and most importantly, when not to use it.