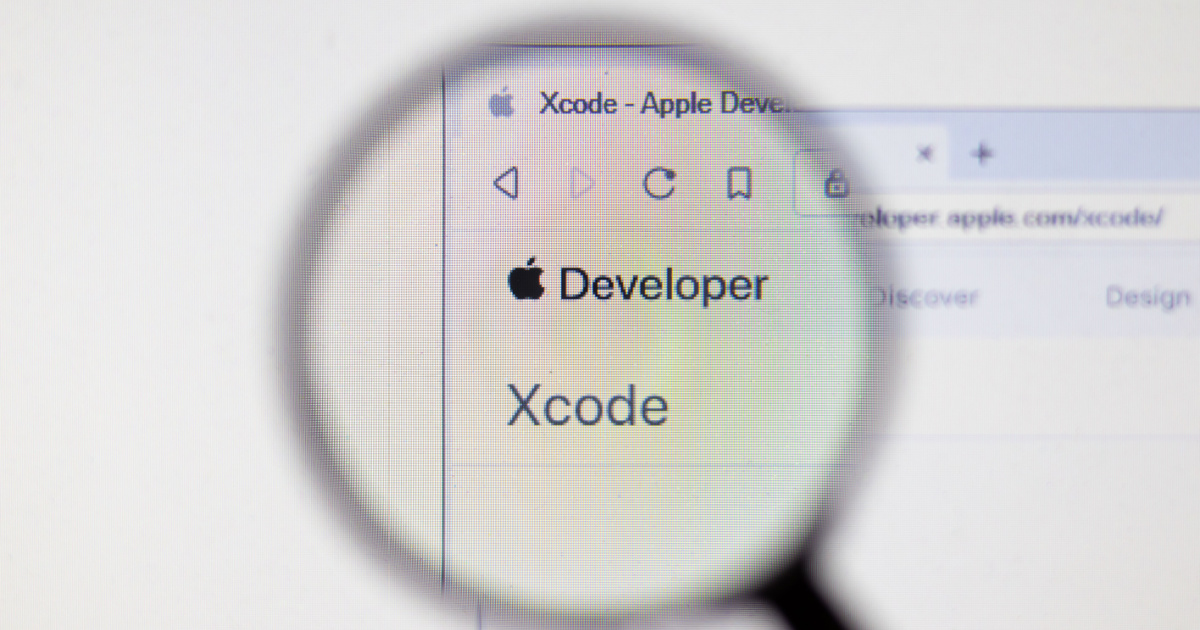 If you’ve recently upgraded to macOS Ventura, you might run into problems with Xcode not working. There are a couple of reasons why this might be. I’ll walk you through how to fix this so you can once again run Xcode on your Mac.

The most common culprit behind Xcode not working under macOS Ventura is outdated software. Just because you have the latest operating system updates doesn’t mean Xcode got updated, too.

When this happens, you’ll get an error message telling you that you need to update to the latest version.

If everything was working fine prior to upgrading to Ventura, you probably have some version of Xcode 13 still installed, like 13.4.1. That version isn’t compatible with macOS Ventura, which requires Xcode 14 or newer.

Two Options to Fix Xcode Not Working on macOS Ventura

There are two ways you can fix this issue. One is to update the developer tools software, and the other is to “trick” macOS into thinking the older version is actually the most recent.

The preferred method is to update your Xcode installation to the most recent version. This is, in fact, the only resolution that Apple’s liable to recognize or support.

You can update Xcode to the latest version through the Mac App Store.

Fooling macOS Into Thinking the Older Version Is Updated

The next method is definitely a hack, if you will. If you have an Xcode project that absolutely depends on using Xcode 13, you can follow these steps.

That being said, here’s how you can fool Ventura into thinking Xcode 13 is really the most recent version.

The output above will reflect the change in build numbers for Xcode, and Xcode 13 will open as it did prior to updating to macOS Ventura.

Once that’s done, you’ll be able to run Xcode 13 on macOS Ventura without any difficulty. You won’t even have to run the script again, as macOS Ventura will continue to see the old version as compatible.

This is the script you should copy and paste in steps 3 and 4 above: