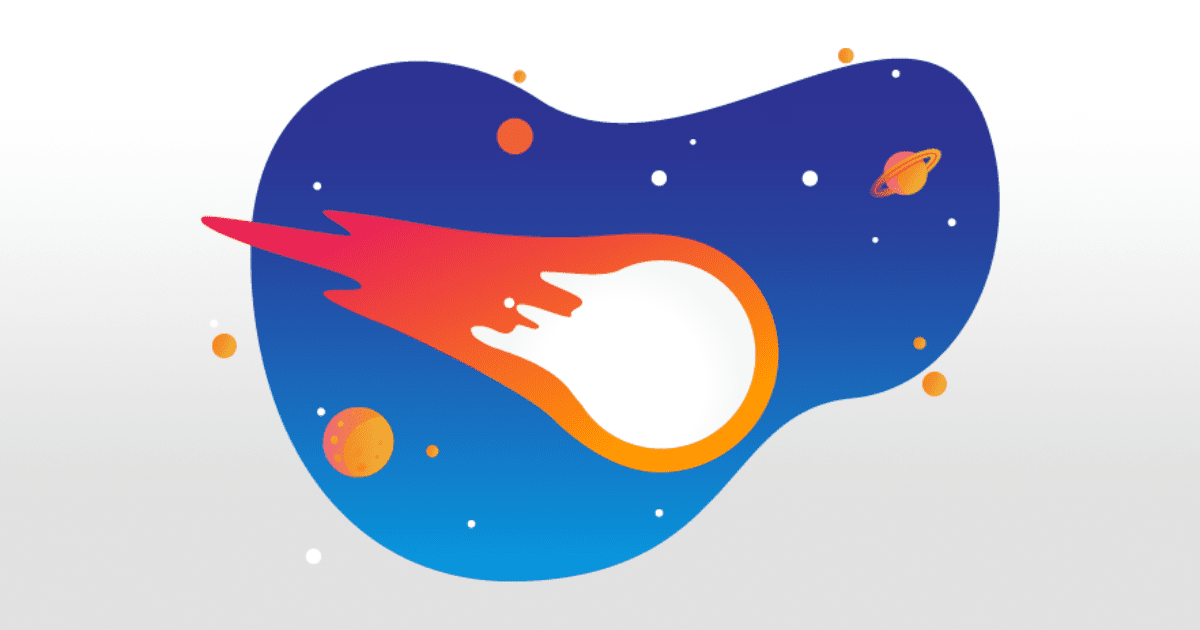 It’s been a year since Cloudflare came out with its 1.1.1.1 DNS service. The company says usage of 1.1.1.1 has grown 700% month-over-month could become the second most popular public DNS service in the world. Now, it’s coming out with a VPN service called Warp.

Under the covers, Warp acts as a VPN. But now in the 1.1.1.1 App, if users decide to enable Warp, instead of just DNS queries being secured and optimized, all Internet traffic is secured and optimized. In other words, Warp is the VPN for people who don’t know what V.P.N. stands for.

Wired says that Warp uses Google’s QUIC protocol, which acts as a substitute for TCP. QUIC is based on UDP, and is meant to enhance UDP’s reliability and has built-in support for encrypted connections. Cloudflare also created its own VPN protocol called WireGuard, which is claims is more efficient than other VPN protocols.

Cloudflare says that Warp will have all of the privacy protections of 1.1.1.1:

2. We will never sell your browsing data or use it in any way to target you with advertising data;

3. Don’t need to provide any personal information — not your name, phone number, or email address — in order to use the 1.1.1.1 App with Warp; and

4. We will regularly hire outside auditors to ensure we’re living up to these promises.

If you’re concerned (as I am) about the free nature of Warp and the “If you’re not paying for the product, you’re the product” saying, you might feel a bit more at ease knowing there will be a paid tier as well called Warp+, which will offer faster speeds than the free version.

Warp will gradually roll out to people over the next few months. You can claim your place in line to get it in Cloudflare’s 1.1.1.1 app. Warp will be optional, and you’ll be able to continue using the 1.1.1.1 app for DNS only if you prefer.

[A Couple of Alternatives to That CloudFlare App]