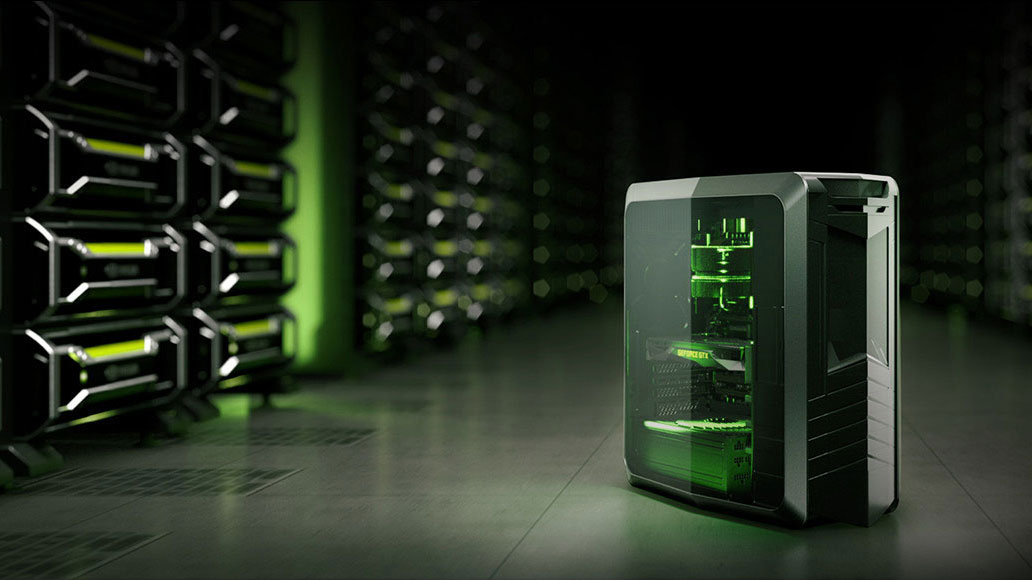 NVIDIA on Wednesday announced an expansion of its GeForce Now game streaming platform, introducing support for both Mac and Windows. The service allows subscribers to play graphics-intensive games on lower-end hardware by “renting” NVIDIA’s high-end cloud servers and streaming the gameplay to a local device.

GeForce Now for PC and Mac

NVIDIA’s implementation of GeForce Now for PC and Mac, although sharing the same branding, will operate a bit differently from the service available on Shield devices. In this case, Mac and PC owners will pay to effectively “rent a PC in the cloud,” gaining access to NVIDIA’s powerful cloud hardware but without any included games or software.

After subscribing to GeForce Now, users will be able to remotely connect to gaming libraries such as Steam, Origin, and GOG and play their existing games on higher end hardware than may be available locally. Users will also be able to join new services and purchase new games as desired.

The problem arises in terms of pricing. In its initial offering, pricing starts at $25 for every 20 hours of access to a cloud PC running a GTX 1060 graphics card. $1.25 per hour doesn’t seem too bad until you remember that you’ll have to purchase all of your games on top of that service. Other game streaming services, such as PlayStation Now and NVIDIA’s own GeForce Now for Shield, offer at least some tier of unlimited gaming for the subscription price.

Complicating the issue is that access to more powerful graphics cards raises the price further. If your game demands the performance of NVIDIA’s top-end GTX 1080 GPU, you’ll only get 10 hours of access for that same $25. This makes this new service, in its current form at least, far from ideal for Mac owners who were hoping to ditch their gaming PCs or consoles.

For some users, however, this new GeForce Now service may be appealing. Thanks to its online nature, gamers can easily link to their existing Steam or Origin accounts and utilize cloud-based game saving to switch seamlessly between a local gaming PC and their GeForce Now-hosted cloud PC. This means that you can start an epic match of Civilization VI on your PC, leave on a business trip, and pick up where you left off on your MacBook Air from the hotel.

The other advantage to this service, and one that NVIDIA was quick to point out during its CES keynote, is that it’s one of the only ways for Mac-exclusive households to play the latest PC games. While some AAA PC titles do eventually make it to the Mac, the vast majority of top-end PC games will never see native macOS support. And while users can always use Boot Camp to run Windows natively on their Mac, most Macs simply lack the GPU horsepower to play the latest PC games well.

GeForce Now gives Mac owners the option to enjoy their favorite game for a month or two by throwing a hundred bucks or so at Steam and a few blocks of subscription time. Although not ideal, doing this once or twice a year is still significantly cheaper than building an equivalently powerful gaming PC.

The good news, however, is that all gamers will have a chance to test the service for free. When it launches in March, GeForce Now will offer PC and Mac users 8 hours of free playtime on a GTX 1060 system, or 4 hours free with the GTX 1080. Those looking to be first in line to try it out can sign up for early access at the NVIDIA website.