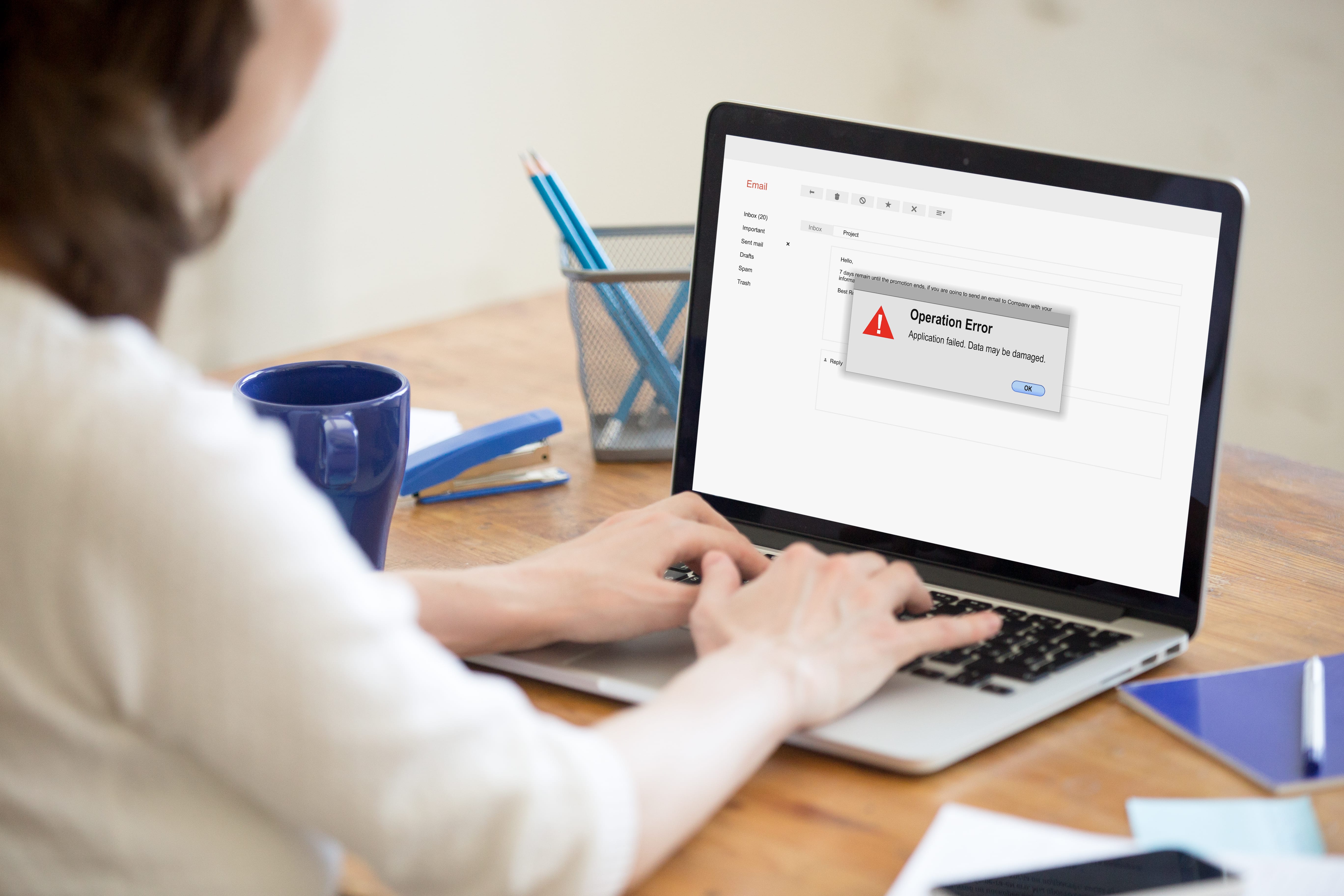 Earlier this week many folks began experiencing an issue where macOS Mojave 10.14.4 could not properly log in to some Gmail-based accounts, mostly those using G-Suite for custom domains. The good news is that, as of late last night, this problem appears to have been eradicated.

Our best guess is that this was a Google-originated problem, at least this week. Here’s the timeline that leads us to this conclusion:

Adding together the timing of when the issue started, Google’s G-Suite authentication announcement, the method by which the “Charles workaround” worked, and the timing of the solution, our interpretation is that Google fixed the issue on their servers last night and now all seems to be well for everyone from whom we’ve heard. And ourselves. Our long, international nightmare is now over.