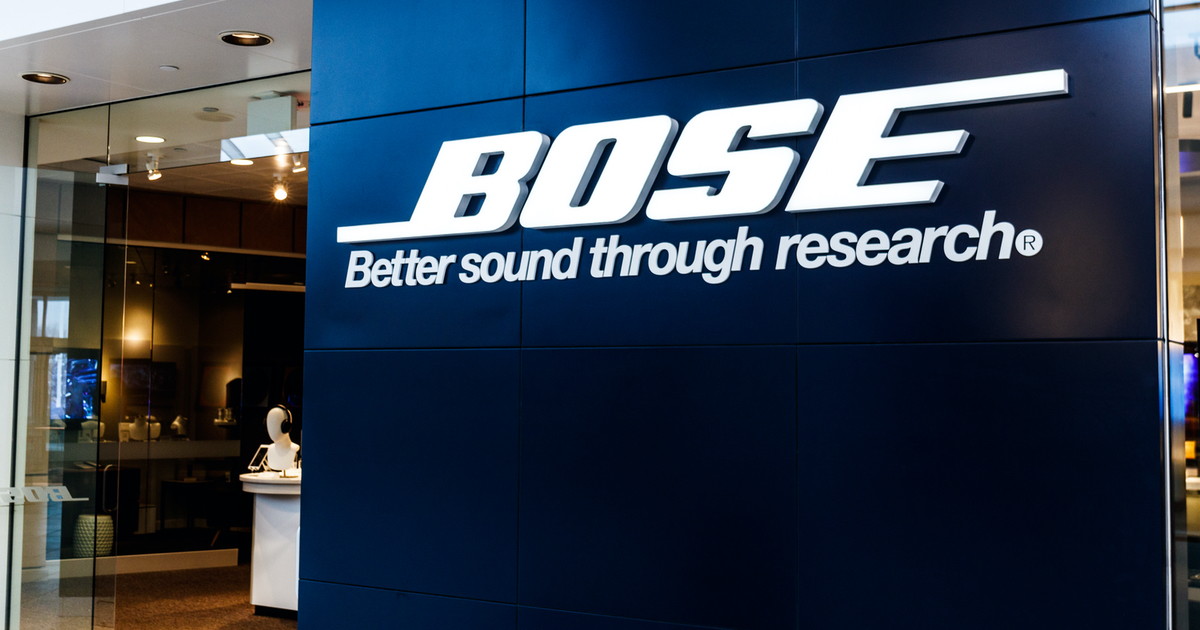 Bose confirmed earlier this week that it will close all its retail stores across North America, Europe, Japan, and Australia. The company will go online only in those markets, and hundreds of staff will be laid off.

The audio-products maker will shutter 119 retail outlets. However, 130 stores will remain open. These will be situated in places such as Greater China and the United Arab Emirates, a Bose spokesperson told The Verge.  Colette Burke, Bose’s vice president of global sales also commented:

Originally, our retail stores gave people a way to experience, test, and talk to us about multi-component, CD and DVD-based home entertainment systems. At the time, it was a radical idea, but we focused on what our customers needed, and where they needed it — and we’re doing the same thing now.

An interesting element to all this is that Apple sells Bose products in its own retail stores. For instance, you can purchase things like the flagship Bose QuietComfort 35 Wireless Headphones both online and in brick-and-mortar Apple Stores. 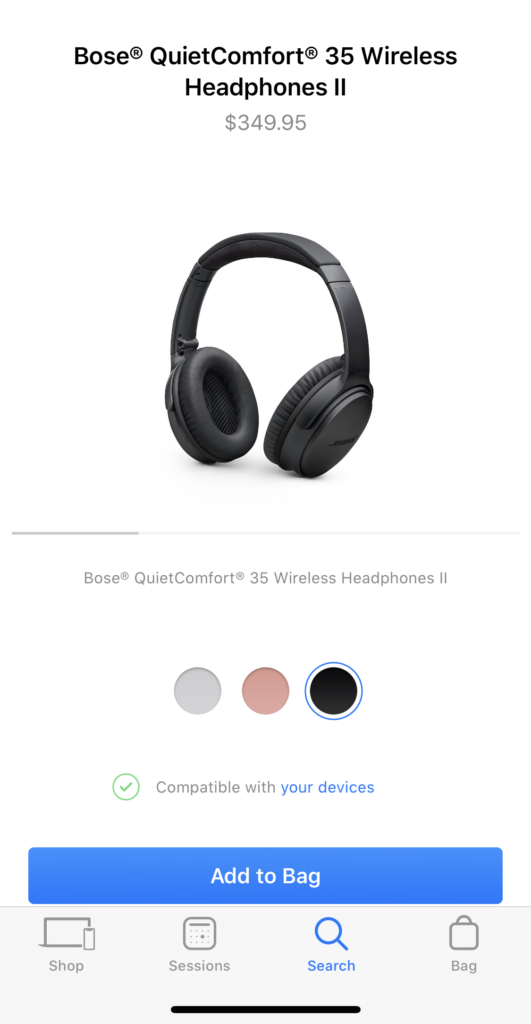 There are also some Bose products marked “online at Apple.”

The question is what happens next with this relationship? Is Bose gong to rely on Apple to provide its physical retail location across North America, Europe, Japan, and Australia? It is probably a fair assumption that Bose products will still be sold in Apple Stores, but it will be worth watching. TMO contacted both companies to get some clarity on this, but neither had responded at the time of this writing.

4 thoughts on “Bose Closing 119 Retail Stores – What Will Happen to Its Products in Apple Stores?”