Apple is working on a smaller version of the Apple Pencil designed for the iPhone, or so says The Investor. The iPhone that uses this smaller stylus could ship in 2019, and would be used primarily for writing. It’s possible, but don’t bet on it yet. 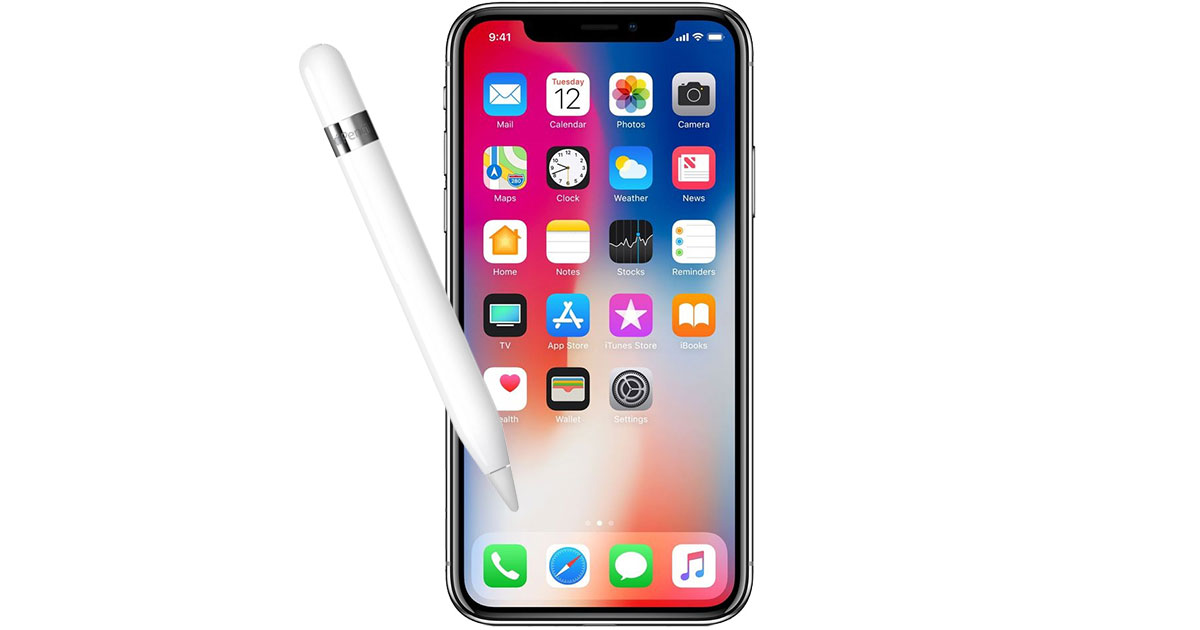 Report says an iPhone version of Apple Pencil is coming

Anonymous sources speaking with The Investor said, “Apple is preparing to launch the phone as early as 2019. It is also in talks with a couple of stylus makers for a partnership.”

This sounds dubious at best first because Apple has been steadfast in saying the iPhone doesn’t need a physical stylus, and second because Apple most likely wouldn’t partner with other companies to make the devices.

The only stylus Apple sells is its own Apple Pencil and that’s limited to the iPad Pro line. Until the Leather Sleeve for 10.5-inch iPad Pro was introduced, Apple didn’t even offer a way to conveniently carry Apple Pencil with your tablet.

Apple’s iPhone stylus is also much shorter than Apple Pencil. While a shorter stylus is usable, it doesn’t offer as nice an experience compared to a full size one because it won’t balance well in your hand.

The Case for Apple’s iPhone Stylus

While a smaller Apple Pencil for the iPhone may not sound like Apple’s thing, there is some evidence that could support the idea. Handwriting recognition is getting more attention on Apple’s mobile devices, too.

iOS 11 includes system-level handwriting recognition and you can try it out today in the Notes app on the iPhone and iPad. Whatever you write is even searchable, just like typed text.

A smaller stylus that fits easily in your pocket would be more convenient than a full-size Apple Pencil. It’s unlikely Apple would sacrifice internal space in the iPhone for a stylus silo, so whatever they offer needs to be easy to carry.

There’s also a patent application published in August describes exactly that: A stylus smaller than Apple Pencil shown with an iPhone. The drawings clearly show an iPhone with a stubby stylus, which does seem like a pretty compelling argument supporting the idea.

The patent also describes a way to detect stylus tip wear and alert the user before performance degrades or the screen is damaged. That seems like the real focus of the patent, and sounds far more compelling than a stubby Apple Pencil for the iPhone.

It’s possible Apple’s real goal with the patent application is to protect the stylus tip design, and the iPhone was used as an example device.

No iPhone Stylus for You

Apple has no doubt designed and tested several stylus designs, including at least one that’s much shorter than Apple Pencil. As iPhone screens get bigger it’s possible Apple could have plans for specialized stylus, but a smartphone stylus feels a lot more Samsung than Apple.

What’s more compelling is that stylus tip in Apple’s patent application. The idea of a stylus tip that alerts you when it’s worn out sounds pretty awesome, and I’d love to have one of those right now.

They “handy” when wearing gloves, but unless an Apple brand stylus would be pressure sensitive like the one for the iPad Pro then a cheap 3rd party one fills the bill.