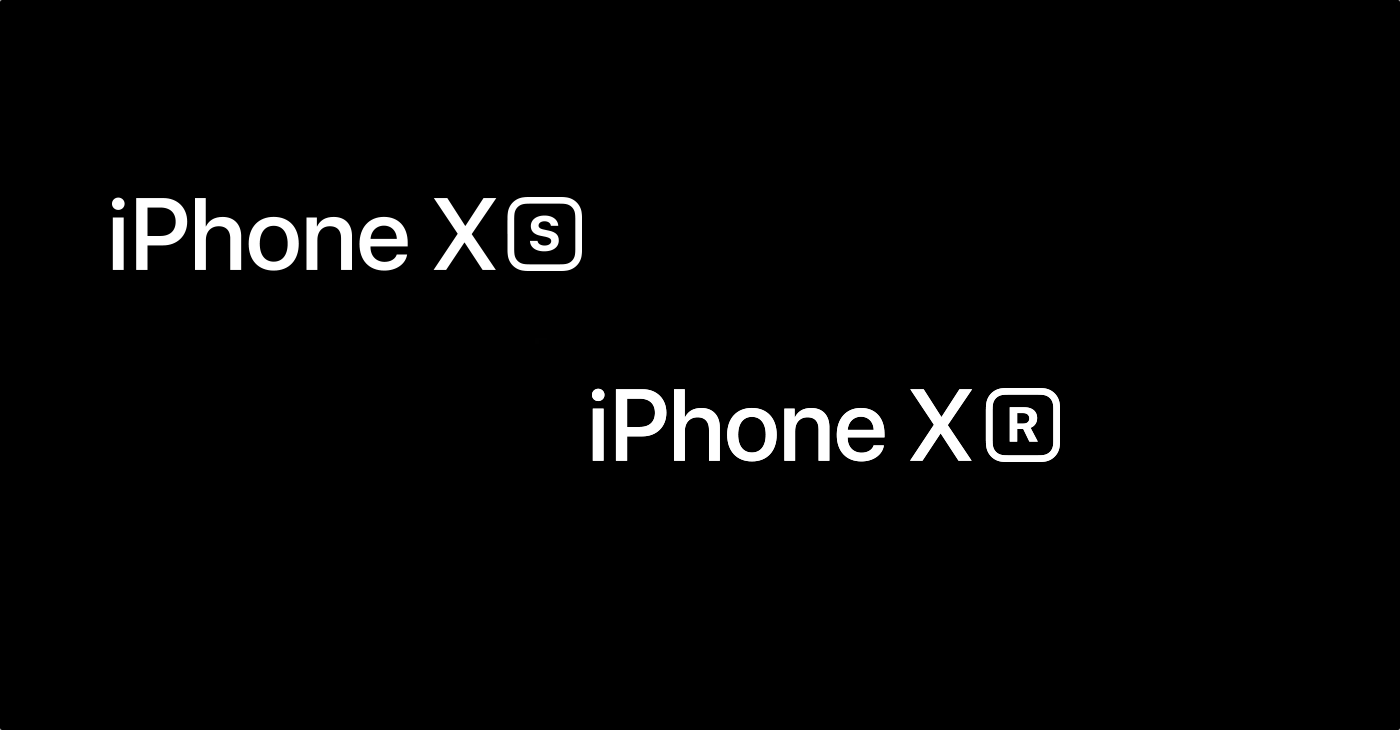 With its upgrades and expansion to the iPhone X product line Wednesday, Apple has again led the public – and the press – on a confusing path when deciding how to represent these new iPhone models in plain text.

Putting the S in iPhone X

The iPhone XS and XS Max, like many “S” models before it, follows the convention of putting a small (capital?) “S” in a box next to the name. This, quite obviously, cannot be represented in plain text, so we need to look and see what Apple is doing internally. 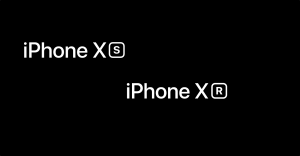 Apple’s official press release routinely lists it as “iPhone Xs” throughout the text, with only one outlier in the H1 section of the page where they use some custom CSS that we describe below (see the article changelog for details).

How the iPhone X rolls its Rrs

Apple’s implied guidance on the iPhone XR is worth a bit of digging. Graphically it’s represented with a box around the “R”, just like the iPhone XS. In text, though, Apple’s official press release employs liberal use of a custom all-small-caps class in the HTML to display a capital R at a smaller size, as iPhone XR (I’ve cheated a little here, for the sake of this one example). That’s not going to cut it for plain text references, so we need to look deeper. Thankfully, I was already looking at the HTML, though one need not quite look that far.

Simply looking at the title of the browser window (or tab) of the very same official press release leads us to our answer: “Apple introduces iPhone XR – Apple”. HTML Titles can’t specify varying font sizes, effectively forcing Apple to use plain text here for this. Digging into the HTML we see that “iPhone XR” is how it is written not just in the title, but in all the meta tags on this – and every other – page on Apple’s website.

It seems, for Apple’s branding, the visual consistency of the capital R is more important than the size. .

All Caps, All The Time

Update – Rethinking this after some time to reflect: this whole lowercase-letters-as-small-caps thing is stupid… I don’t care what Apple does, even if they find something upon which to standardize, the letters should always be capitalized. And I think that’s Apple’s intention, too: these are all capital letters, some are just smaller than others. Obviously, even for Apple, that’s a pain in the ass to do in any consistent way.

Here at TMO we’re on the iPhone XS, iPhone XS Max, and iPhone XR trains, and that’s where we’re staying.

Article Changelog (yes, folks, we need a changelog on this one!)

Since our piece was originally published, Apple has made some changes to their official press releases.

This gets curiouser and curiouser, folks.