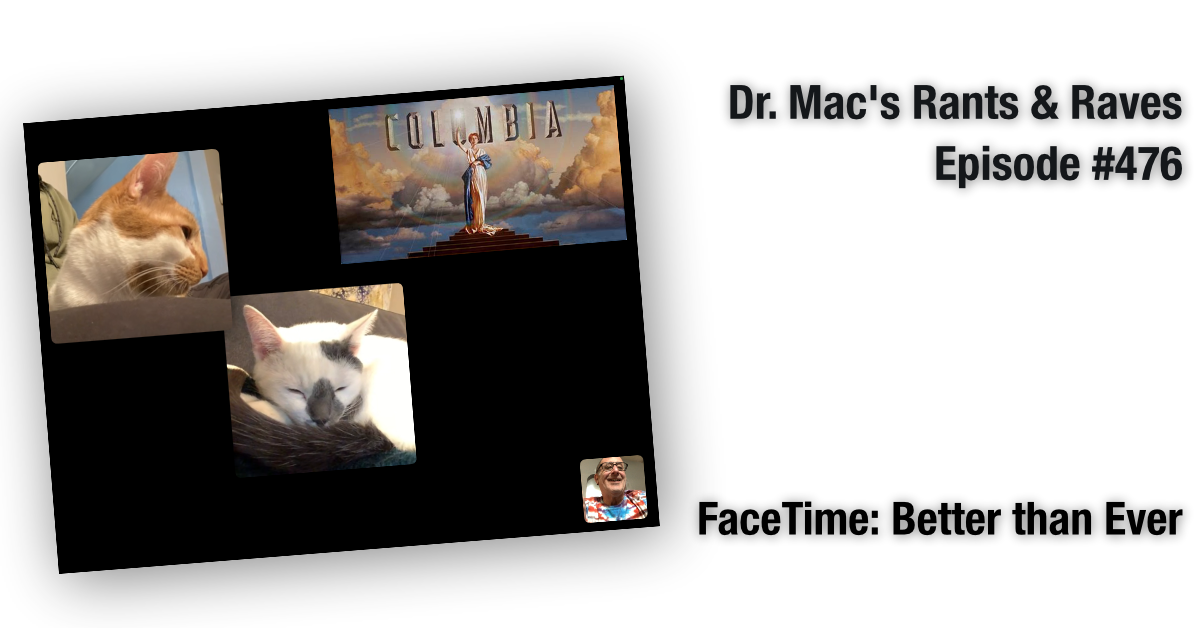 My family is spread out from coast to coast. We used to visit in person, but since Covid, we’ve mostly seen them on device screens. And, since most of my family members are Mac and iPhone users, we’ve been using FaceTime on our Macs or iDevices to video chat among ourselves.

My 88-year-old mother-in-law recently learned how to initiate a group FaceTime call with a couple of mouse clicks on her Mac (or finger taps on her iDevices), and we’ve had more group FaceTime chats than usual since then.

Spending so much time with the FaceTime app (usually on my Mac), I was impressed with how much FaceTime has improved and how many useful features have been added over the years. If you haven’t used FaceTime lately, I’d like to highlight several relatively new features that make FaceTime better and more usable.

One of the biggest improvements is group FaceTime calls. Apple claims you can have up to 32 people on a call, and you probably can, but we’ve never had more than 5 or 6 participants in ours. It has usually worked smoothly for all of us, and it’s easy to set up and use.

Another cool feature is SharePlay, which lets any participant share content such as a movie, TV show, song, or device, with everyone seeing and hearing the content at approximately the same time. This was a little trickier to set up, as everyone must have the appropriate app for the content being shared (i.e. Disney +, Apple TV, and so on). And, if the app requires a subscription, all participants need a subscription before group viewing can commence. Fortunately, our Apple One Premier subscription provides plenty of programming we can watch together.

Once everyone had the appropriate apps installed, we watched TV shows and movies as we video-chatted among ourselves. 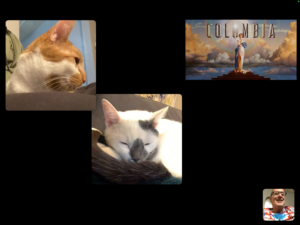 Now that we’ve got it working, I foresee our family watching Ted Lasso and other shows together, even though we’re thousands of miles apart.

SharePlay has another nice feature: it lets you easily share your device screen with others on a FaceTime call. I don’t think my family realizes it, but this is the fastest, easiest way I can offer them remote tech support. I expect to use this feature a lot once they figure it out.

Finally, while using FaceTime, check out the two new items in the Control Center on your late-model Mac running Monterey: Video Effects and Mic Mode. The former lets you enable Portrait Mode; the latter lets you choose Standard, Voice Isolation, or Wide Spectrum modes for your microphone. Note that these items only appear in Control Center if the FaceTime app is open and active (frontmost), making them easy to miss.