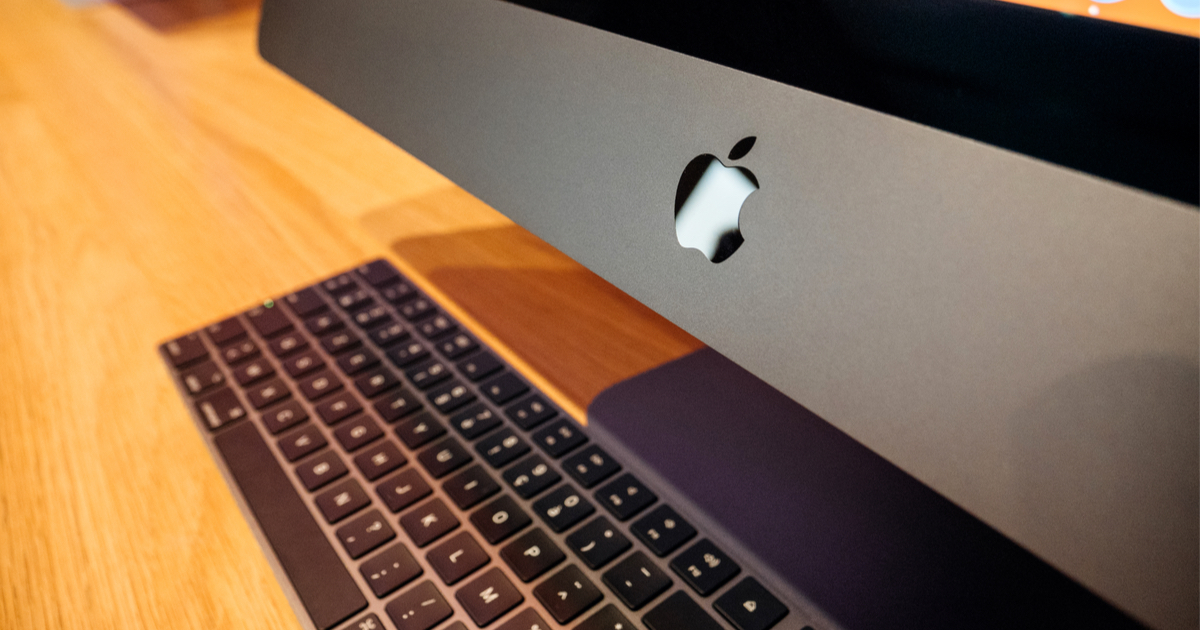 When Apple discontinued the 27-inch iMac during its “Peek Performance” event, heads started spinning. Rumors had pointed to an upgraded model of the all-in-one, but instead the Cupertino-based company axed the product. While some industry analysts and experts agree a new 27-inch iMac Pro is still coming, others aren’t so sure.

Apple Studio Display As a Source of Confusion

To begin with, DSCC analyst Ross Young was convinced Apple was about to unveil a new 27-inch iMac. At least, he was until Cupertino revealed the Apple Studio Display. That surprise launch led Young to explain his sources weren’t aware of the separation between the iMac and Studio Display.

Young still hasn’t resumed predicting a 27-inch iMac. He does believe, though, that Cupertino is working on yet another external display option using mini-LED backlighting. Young believed this 27-inch display is coming around June 2022, perhaps as a Pro version of the Studio Display.

Gurman, too, is insistent a new 27-inch iMac Pro is on the horizon. He calls the idea of Apple offering desktop display options only including the Studio Display and Pro Display XDR “absurd.” The journalist has stood by his prediction of a new all-in-one, but isn’t sure of the timing.

Speaking of the Studio Display, early reviews point to some serious flaws. The Wall Street Journal’s Joanna Stern demonstrated serious quality discrepancies between the Studio Display’s webcam and that of other displays and devices.

Reviewers in general have agreed the display quality is also poor, or at least unimpressive. While an Apple spokesperson claims a software update is forthcoming to address at least some of the issues, these faults could seriously impact sales.

One Mac Observer reader predicted that poor sales of the Studio Display would prompt the tech giant to revisit the idea of a 27-inch iMac. Analysts believe, and I hope, Apple is already doing so. An option between the Studio Display and Pro Display XDR is necessary, even without the apparent flaws of the former.