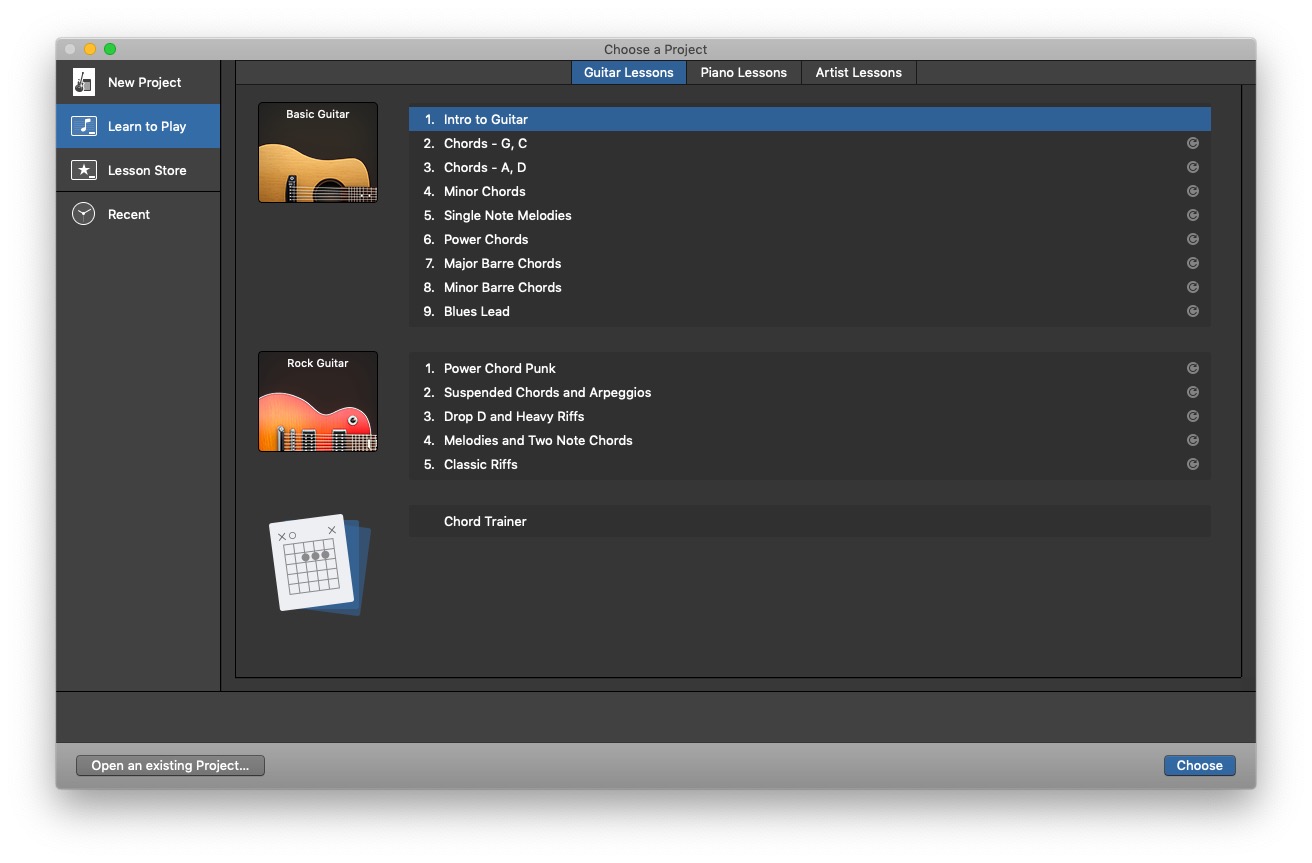 After college I studied audio engineering with legendary producer Bill Lazerus, whose credits include producing or engineering artists such as James Taylor, Barbara Streisand, B.B. King, Diana Ross, and hundreds of others. Although my degree was in marketing and I worked days at an ad agency, what I really wanted was to produce rock ‘n’ roll music.

When I graduated from the engineering program, reality set in.

Entry level audio engineering jobs were few and far between. I couldn’t afford studio time at even a third- or fourth-rate recording studio. And home studios at that time cost as much as my house itself.

Realizing my chances of becoming the next George Martin were slim and none, and that advertising wasn’t my cup of tea, I pivoted and accepted a job as Editor-in-Chief of a scruffy little independent Mac magazine called MACazine. After MACazine was sold to Macworld, I spent the next decade writing about the Apple universe in books and magazines.

But… I never stopped wanting to produce (and play) music.

Audio recording software and hardware were still cost-prohibitive around the turn of the century, so my love of recording music was unrequited until 2004. That was the year Apple introduced GarageBand and changed everything.

I was at the 2004 Macworld Expo keynote when Steve Jobs unveiled GarageBand for the first time with help from John Mayer. I ran from the auditorium to the Wiley booth on the show floor and begged my editor to let me write GarageBand For Dummies.

I succeeded and GarageBand For Dummies came out in late 2004.

At the time I was blown away by how easy and inexpensive it was to record, mix, and master professional-sounding tracks with GarageBand. For the first time, anyone could afford the digital equivalent of a well-equipped recording studio.

After a few years I found I wanted more horsepower in my production setup and switched from GarageBand (free) to its pro-quality sibling, Logic Pro (currently $199 in the Mac App Store). So I hadn’t seen much of GarageBand in recent years, at least not until my publisher invited me to revise GarageBand For Dummies later this year.

GarageBand: Better Than Ever (and Free)!

I was shocked. I hardly recognized it. The user interface is much more refined and many features are easier than ever to use. It now includes 28 virtual drummers that are at least a million times better than loops or sequencers when you want to create  drum tracks that actually sound like they were played by a human.

I mean no offense to real drummers (hi Dave)—I’d rather use a human. But that’s often impossible when I’m recording in my office and no human drummers happen to be handy.

With hundreds of built-in instruments including synthesizers, a full orchestra, strings, brass, and guitar amps, it truly is an all-in-one solution anyone can use to create professional-sounding music.

It even includes free keyboard and guitar lessons, so you can learn to make music even if you don’t know how to play an instrument (yet).

My point is, if you haven’t looked at GarageBand lately, you might want to check it out. I think you’ll be pleasantly surprised at how mature and usable it’s become and how much fun it is to use.

2 thoughts on “GarageBand: Better Than Ever (And Free)…”