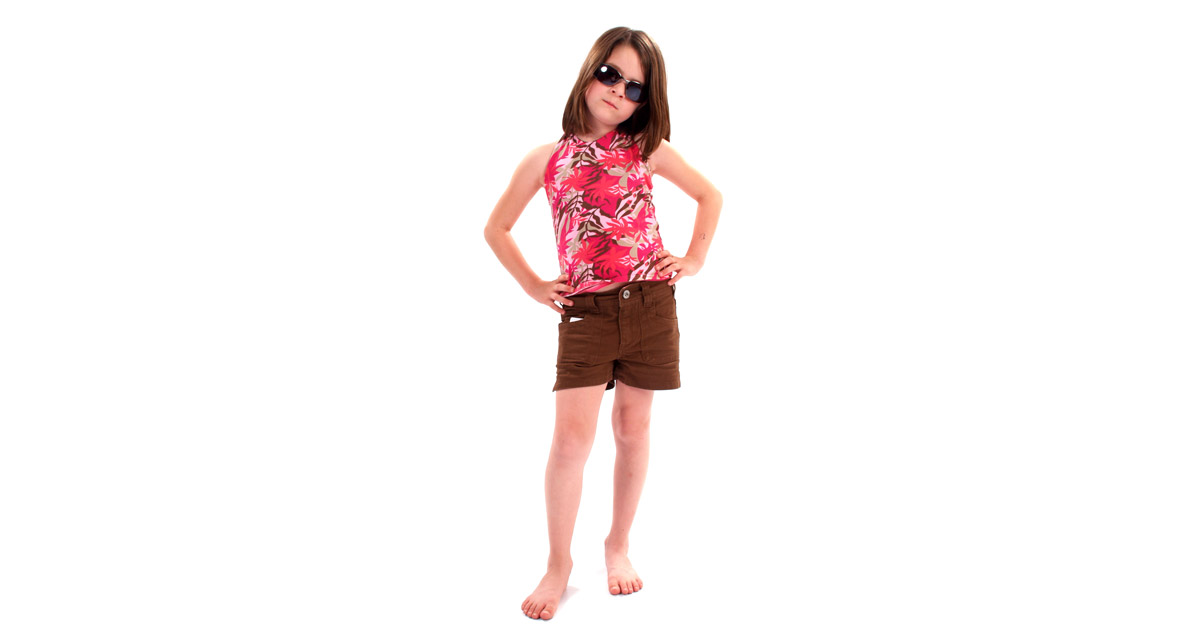 Spotify and Apple are having a public spat, and it’s not exactly going well for Spotify. Spotify has publicly accused Apple of rigging the game for streaming music, and it even ginned up a situation it could hang a whinge on. It was a transparent ploy and Apple called the company on it. In Public.

The short version of what happened is that Spotify removed the in-app purchase option from its iOS app. In its place was a signup process that directed customers to the Spotify website, but it technically did so through an email sent after users tapped something in-app.

This is a direct violation of App Store guidelines, rules that have been in place for years. While Apple doesn’t require an in-app purchase option for apps that deliver subscriptions, if an app has such an option it must go through Apple’s billing system. Apple gets 30% of purchases that go through its system. After one year that cut drops to 15%.

Spotify either hoped the email-thing would be a loophole through Apple’s guidelines, or it planned to use the inevitable rejection as a source for public protest. Spotify was already complaining to regulators in Europe and the U.S. about Apple’s cut. The company argued that cut gives Apple an unfair advantage when competing with Apple Music.

Spotify also wrote and leaked a letter to Apple General Counsel Bruce Sewell making similar arguments. From that letter, according to Re/code:

This latest episode raises serious concerns under both U.S. and EU competition law. It continues a troubling pattern of behavior by Apple to exclude and diminish the competitiveness of Spotify on iOS and as a rival to Apple Music, particularly when seen against the backdrop of Apple’s previous anticompetitive conduct aimed at Spotify. […] We cannot stand by as Apple uses the App Store approval process as a weapon to harm competitors.

The problem is that Spotify’s app broke rules it knows well. There should have been—and probably was—no doubt within Spotify the app would get rejected. That leaves those complaints feeling self-aggrandizing, self-pitying, and hollow.

It’s like a school kid deliberately doing an assignment wrong, turning it in knowing it would get an “F,” and then holding up the grade to the principal as proof the teacher has it out for her.

The question is, will anyone buy it? Regulators in the EU have been paying attention to Spotify’s complaints. In the U.S., Senator Elizabeth Warrens (D-MA) recently criticized Apple for what she considers anticompetitive behavior in this industry, too. So far, though, no governments have sanctioned Apple for its App Store billing practices.

Next: Apple’s Response and The Solution