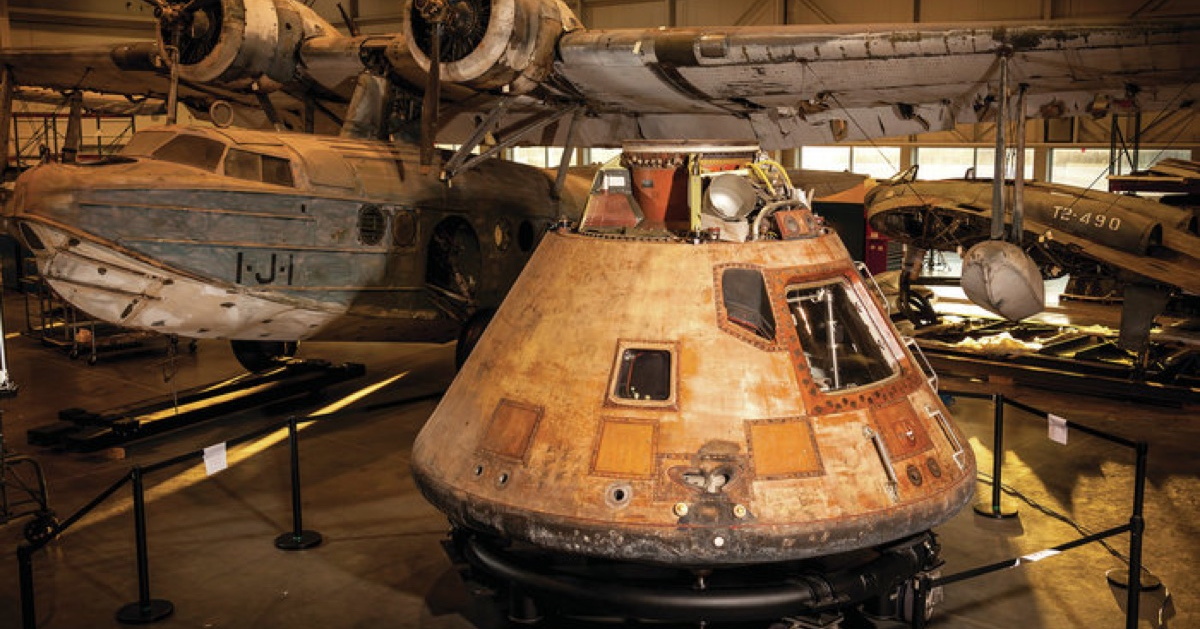 Check It Out: Apollo 11 Space Capsule Goes on a New Mission