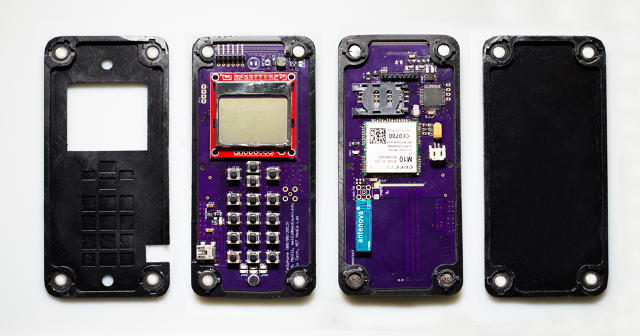 Check It Out: The Cellphone That Assembles Itself (Video)