Germany is considering an interesting approach in the march towards regulating self-driving, or autonomous, vehicles. Reuters reported Europe’s largest economy is working on legislation that would require self-driving cars to include “black box” tech.  That system would record when the system was active and when the driver was in control. It would also record when the system requested the driver take over. Black box comes from the airline industry, where effectively-indestructible devices record flight data in the event of a crash. Those devices cost about $100,000 and have to survive substantially greater trauma than a car would ever endure. With that in mind, devices designed for cars would share little more than a name with their flying cousins. This is one regulatory approach that could be copied far and wide.

Check It Out: German Legislation Would Require ‘Black Box’ Tech for Self-Driving Cars 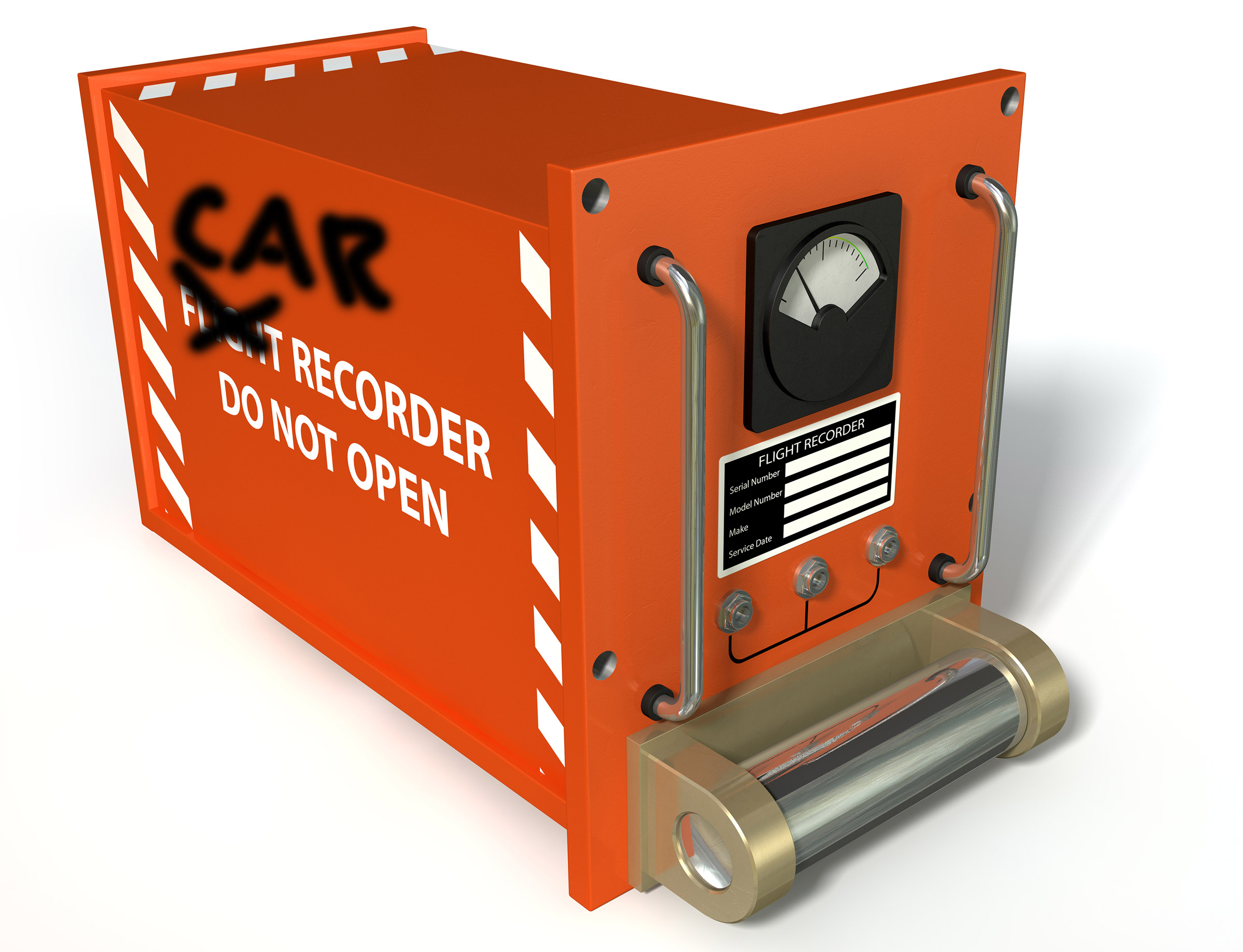