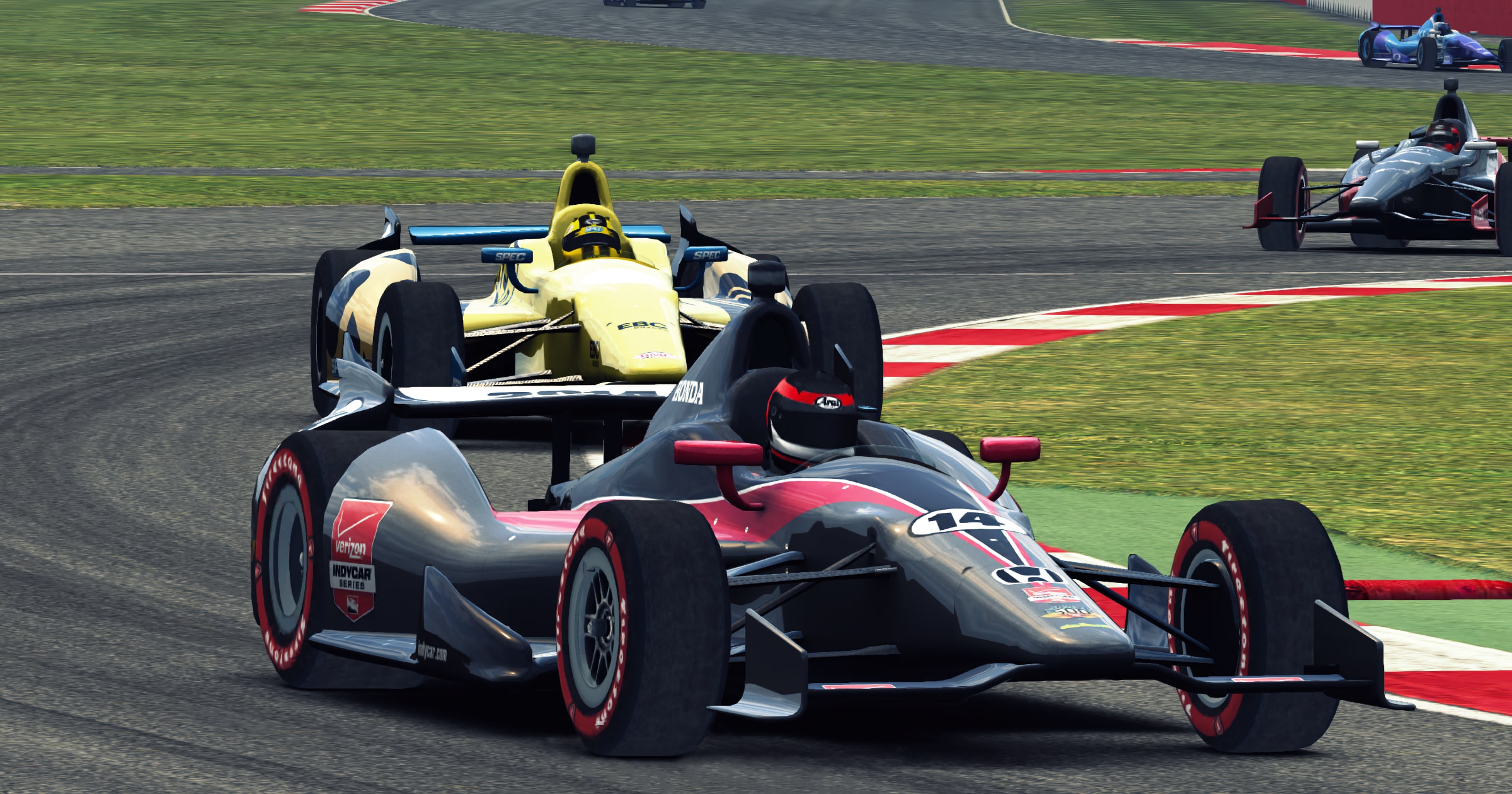 Feral Interactive has released a new update for GRID Autosport on iOS and Android, with a focus on further refining the game’s control options. Leading the pack is Arrow Touch Pro – a much-requested alternative layout for Arrow Touch steering that enables the use of manual acceleration. Following close behind is the brand new, fully-customisable Throttle Slider, allowing players to set their acceleration with pinpoint precision. This patch also adds full support for the latest DualSense and Xbox Series X|S wireless controllers, as well as language support for Traditional Chinese.

Check It Out: ‘GRID Autosport’ Gets More Game Controls in New Update